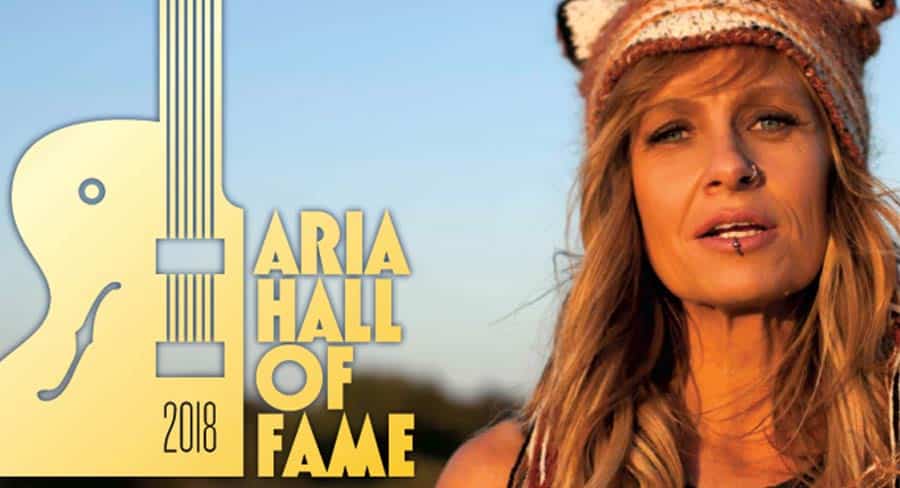 Keith Urban, Rita Ora, 5 Seconds of Summer and George Ezra will join a who’s who of Australian music and special guests.

Nine is the TV home to the 32nd Annual ARIA Awards sponsored by Apple Music, and hosted by Keith Urban, on Wednesday November 28, at 7.30pm on Nine and 9Now.

With four ARIA nominations, 5 Seconds of Summer are undoubtedly one of the biggest bands in the world right now. Their recent hit single Youngblood peaked at number one on the ARIA charts and spent eight consecutive weeks at the top, and they also topped the ARIA album charts. Not only have they been hugely successful locally, their latest album has also topped the US Billboard charts, making it their third consecutive number one album in the USA.

It has been over a decade since host Keith Urban graced the stage for the ARIAs. With 14 ARIA platinum-selling singles and albums, he has earned five ARIA Awards. His most recent album Graffiti U debuted at number two on the charts.

British pop sensation Rita Ora has taken the world by storm with her pop anthems. Following a sold-out European tour, Ora’s latest release, Let Me Love You, has put her in the UK history books for the most Top 10 singles from a British female artist. Her global hit, Your Song, became a triple-platinum seller in Australia and was also a Top 10 single in the UK.

George Ezra recently scored big time with his triple platinum award-winning song Shotgun – his first number one single in Australia – which spent five weeks on top of the ARIA charts. Ezra will be joining the 2018 ARIA Awards with a special performance.

These artists will be joined by a lineup of multi-ARIA nominated Australian artists who will also be performing, including Amy Shark, who has an impressive nine ARIA nominations, Courtney Barnett with eight nominations and Dean Lewis with five nominations. There will also be a special performance by 2018 ARIA Hall of Fame inductee, Kasey Chambers.

The ARIA Awards red carpet will be hosted by radio stars Tanya Hennessy and Angus O’Loughlin from the Hit Network and will be available for streaming from 2pm on 9now and Twitter.