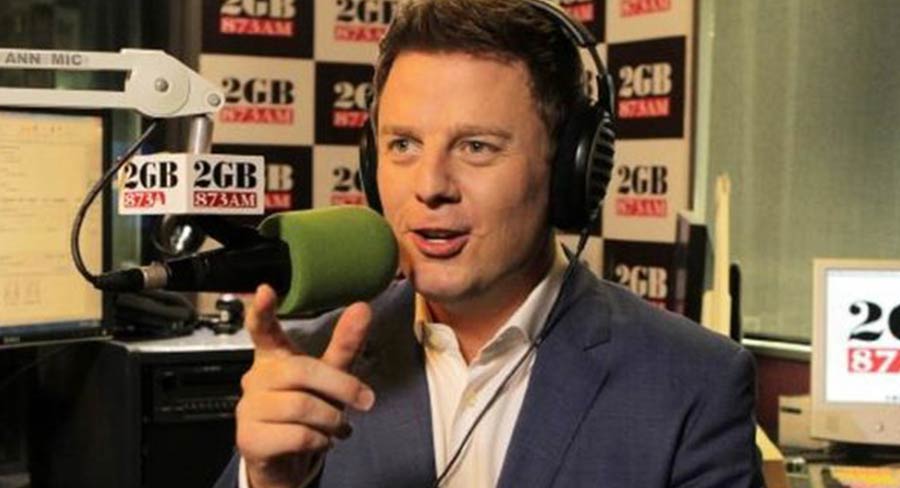 The impending sale of the remaining stake in Macquarie Media to Nine Entertainment Co should happen later this year offers plenty of upside for the now bigger-than-big publishing and broadcasting giant.

However for those struggling to see why Nine wasn’t prepared to match the current share price, and why John Singleton and his partners will accept that, there are a number of challenges too.

Key among them is the future of the Sydney breakfast show. While Nine has secured Alan Jones for the short term – two more years – there remains a question mark over his future.

While Ray Hadley wants that slot, he will become a contracted employee at Nine with allegations levelled at him that have labelled his workplace conduct as “vile” with a claim he was involved in workplace bullying over a number of years.

While Nine may have left it to Macquarie Media management to deal with prior to 100% ownership, it is doubtful Nine won’t get involved in sorting out the mess.

One thing in Hadley’s favour is he has acknowledged his poor behaviour in the past:

“In recent months I’ve been the subject of intense public scrutiny over allegations regarding my behaviour earlier in my career. I’ve admitted to my previous shortcomings, which are on the public record,” Hadley said in a statement recently.

“I’ve also made no secret of the fact that in recent years I have done everything I can to do better, something which I am sure many of my current colleagues would attest to.”

But will that admission be enough to please Nine management?

Nine’s other big challenge is what to do with Macquarie Sports Radio. Having those three east coast AM licences is an asset, although with their current format and audiences they are virtually worthless. There is potential to make them a potent sports force as part of Nine’s Wide World Of Sports brand, but that will take investment and time.

There is not a lot of radio experience on the Nine Entertainment board. However within the management team there is experience and some of Nine’s key talent are tried and tested radio performers.

The two with a radio background on the management team are Nine’s director of commercial partnerships Lizzie Young and director of sport Tom Malone. 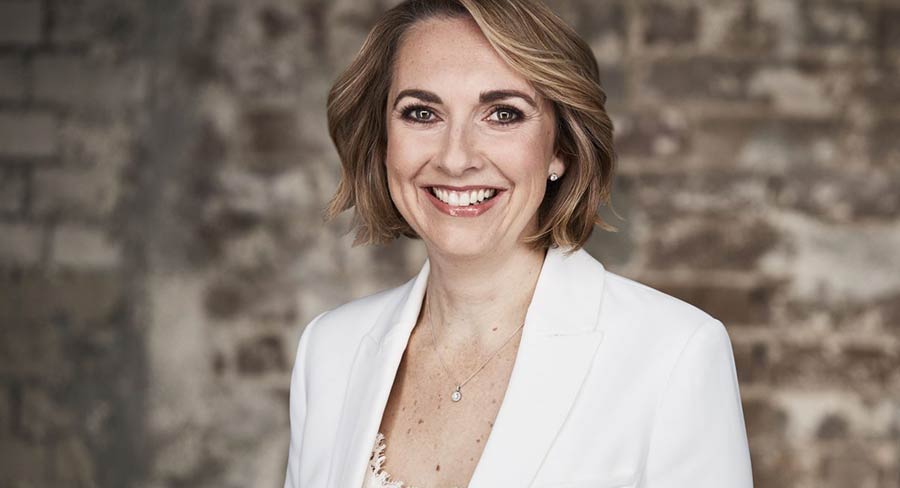 Young has worked in marketing, promotions and sales in radio with two stints at Southern Cross Austereo. She has also worked for five years in the UK radio market at Global Radio, filling several roles including running a big agency sales team.

Malone spent a few years at 2UE including time as a Canberra correspondent and a couple of years executive producing the breakfast show. He also spent six years running Today during its glory years, a time slot in TV most-often compared to radio.

Two long-time trusted Nine staffers also are key contributors at 2GB – drive show host Ben Fordham and early evening host Ross Greenwood. Both have a passion for radio and TV and if they haven’t been speaking with Nine CEO Hugh Marks about the ways Nine could be exploring opportunities in radio it would be surprising.

The other big benefit for Nine in taking over Macquarie Media is how radio can help strengthen the Nine News brand. That is something that Nine’s news boss Darren Wick alluded to in an interview with Mediaweek earlier this month.

Nine already delivers a 30-minute bulletin daily in Adelaide on Fiveaa, expect that idea to spread to other markets. There is no reason why ultimately the respected Macquarie National News radio brand couldn’t eventually become Nine National News.

There has been no mention of Melbourne’s 3AW yet in this report because it is such a different operation, but no less successful, than Sydney’s 2GB.

While 3AW has its challenges, any internal squabbles are kept largely off the radar. It is also a much less “angry” station than 2GB, at least before noon. While breakfast stars and ratings magnets Ross and John and later in the morning Neil Mitchell, do get riled about certain topics, they are less likely to ram their opinions down the throat of the audience, and some would say they are also more tolerant of opposing views.

What Nine might need to explore there is the ultimate succession plans for their two timeslots. Like at 2GB, the current drive show hosts would surely be earmarked for an earlier start to the day.

The Macquarie Media purchase is potentially the most fascinating of Nine’s recent media acquisitions and one where Nine could really get to flex is muscles.