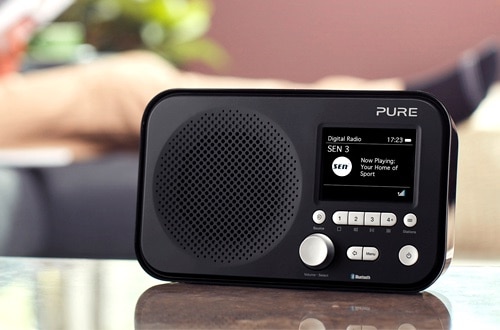 Australia’s DAB+ digital radio-only stations attracted a weekly audience of 2.35 million people in 2020, an increase of 15% from 2.04 million in 2019, according to GfK data released by Commercial Radio Australia.

The weekly audience for all DAB+ stations, including AM and FM stations simulcasting on DAB+, reached 4 million*.

“DAB+ audiences have grown as a result of broadcasters enhancing their digital radio formats and car manufacturers continuing to add DAB+ radios to their vehicle ranges.

“Car sales recovered strongly in the last two months of last year as a result of consumers buying new vehicles for domestic road trips.  This contributed to a total of 700,000 new vehicles with DAB+ on the road during 2020,” Warner said.

The figures compiled by automotive business intelligence group Glass’s Information Services show that 77% of new vehicles sold during the year were equipped with DAB+.