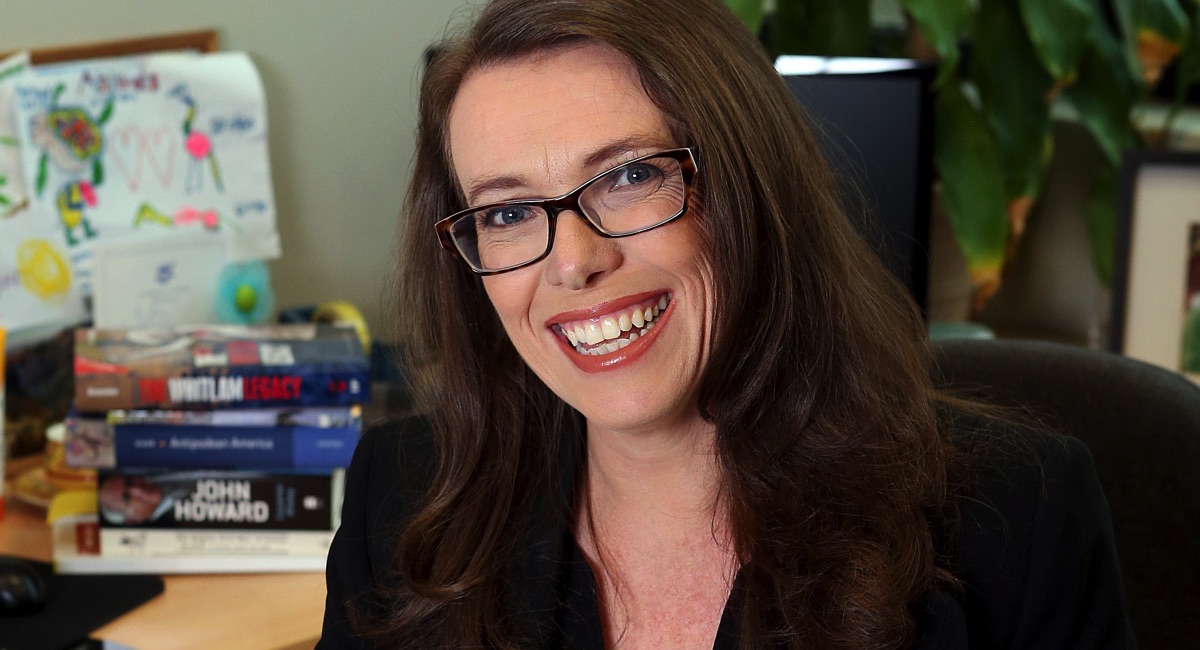 How the national broadsheet becomes part of readers’ lives

News Corp’s The Australian took home most of the major categories at this year’s PANPAs, the newspaper industry awards.

In the latest issue of Mediaweek we spoke to The Australian editor-in-chief Paul Whittaker about the year it’s been for the masthead and winning the metropolitan Newspaper of the Year and Best Mobile Site categories. This week, we profile Michelle Gunn, the editor of The Weekend Australian, which was named 2017 Best Weekend Newspaper of the Year.

“It’s like Christmas when you win a PANPA award,” Gunn told Mediaweek.

“It was thrilling to win both the daily and the weekend categories, as well as the mobile site,” Gunn said.

“The reason for our success is that the readers are looking for depth, context and understanding. We help them grapple with the week’s news events. This is especially the case with Inquirer.”

The Inquirer section in the paper is a “must read” for the consumers of The Australian, Gunn said. “It’s where Australians turn to help them understand the world.”

Last year, News Corp relaunched a number of its newspaper-inserted magazines. This included a refresh of The Weekend Australian Magazine that is circulated nationwide inside the Saturday paper. This has helped increase its advertising revenue, Gunn said.

However, The Weekend Australian’s art and entertainment section, Review, has been the quiet achiever for the masthead.

“There has been a 28% improvement in readership for Review. That’s a testament to the hard work of Tim Douglas, the editor of the section. He does a remarkable job with it,” Gunn said. “To be honest, our competitors haven’t been so strong in that space.”

Gunn works closely with Whittaker and John Lehmann, editor of The Australian, to ensure the offering is consistent for its readers.

“Quite a few things remain consistent across the two products. We have the same staff so we are sharing resources,” Gunn said. “We also have the same DNA, so we have the same values and news-breaking culture. Neither The Australian nor The Weekend Australian are content to be a paper of record – we live and breathe exclusive stories.”

Gunn sits in the news conference every morning so that she is across everything that is happening at the newspaper. “I make suggestions to John through the week and he makes suggestions to me for the weekend. We work very much as a team. I speak to Paul separately to brief him on the big stories that we are working on for the Inquirer. He may ask me for something on a Tuesday or Wednesday, if he has an idea that he wants worked into a piece. The beauty of a weekend paper is that you [the reader] have more time.”

Current and new subscribers to The Australian are opting to have a bundle package, where they can access the weekday edition of the paper online and have the weekend edition delivered to their door.

A key reason for this, Gunn said, is time.

“The paper on the weekend is a lot bigger,” she stated. “We have more readers on the weekends than we have during the week, so the size is not the only difference. We still also sell twice as many newspapers [on the weekend].

The newspaper-inserted magazines are a strong driver of purchase for the weekend edition of The Australian. “You can’t underestimate the importance of storytelling by Trent Dalton, Kate Legge and Richard Guilliatt – they are outstanding journalists when it comes to long-form,” Gunn said.