All the winners from the 2017 Newspaper of the Year Awards

The Australian has been named The Newspaper of the Year for a second year in succession. The News Corp national daily nearly made a clean sweep of the major metro awards by also being named Weekend Newspaper Of The Year and Best Mobile Site.

The other major metro award, Digital News Site Of The Year, went to The Australian Financial Review.

Regional newspapers might reconsider the point of entering if they can’t compete with the Newcastle Herald. The Fairfax daily serving people of the Hunter has been named Best Regional Newspaper for the fifth time in succession. The news brand was also named Digital News Site Of The Year – Regional.

The Awards were held at Sydney’s new ICC exhibition and conference complex and the Grand Ballroom was filled the nominees and industry executives from all over Australia and New Zealand.

Guests dined on pan seared salmon and slow braised beef cheek accompanied by the best wine and beer from NSW. Some guests drank noticeably more than others!

The evening was hosted by The Chaser’s Craig Reucassel and Andrew Hansen. They managed to keep the guests entertained through a longish award ceremony and got their biggest laughs with a running gag about The Australian and contributor Gerard Henderson.

The Australian’s weekday editor John Lehmann accepted the major award in the absence of editor-in-chief Paul Whittaker. Lehmann paid tribute to the “backbench” of The Australian, “the people who make the magic happen every night”. He also talked about the paper’s business model and how it was essential that readers continue to pay for content.

The award for The Weekend Australian was accepted by editor Michelle Gunn who dedicated the award to cartoonist Bill Leak and remembered the week he passed away earlier this year. “It has been the best of times and the worst of times for The Australian this year,” she admitted.

Gunn noted the best of times included the fact the newspaper had managed to get back into the black during the previous 12 months.

2017 Newspaper of the Year winners

Daily Newspaper of the Year

Weekend Newspaper of the Year

Digital News Site of the Year 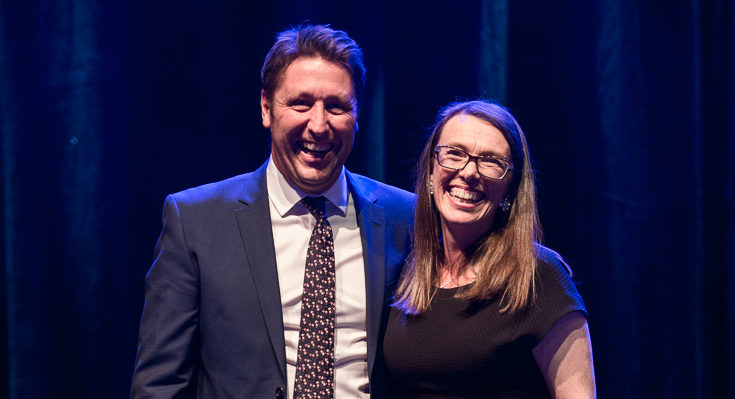 Non-Daily Newspaper of the Year 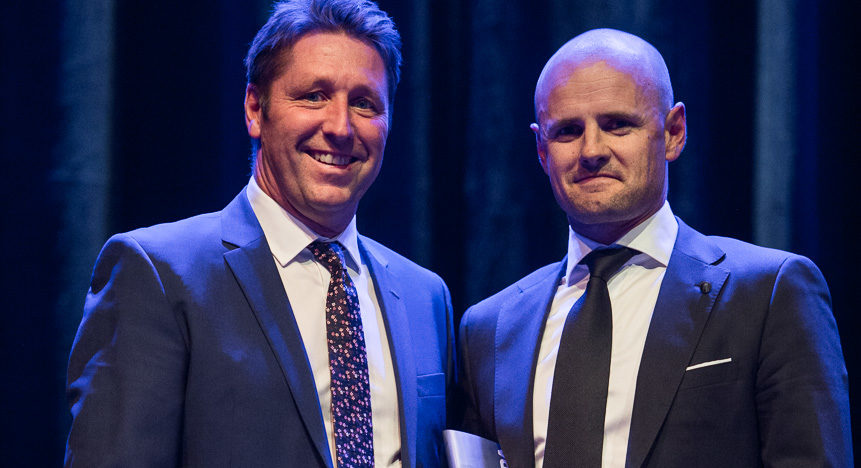 Community
May the Fourth Be with You, Isabella Lettini, Parramatta Sun, Fairfax Media