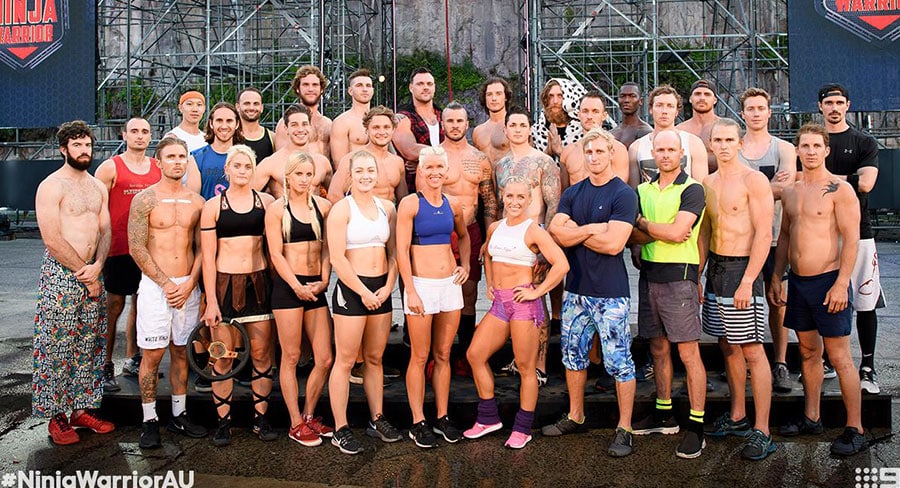 • AFL was key to Seven’s wins on Friday and Saturday

Nine started the week with a blast from three nights of semi final action on Australian Ninja Warrior, but Seven then claimed the next four nights and had enough momentum to win the week.

AFL was key to Seven’s wins on Friday and Saturday, while programs as different as The Front Bar and Britain’s Got Talent helped it across the line on Wednesday and Thursday. 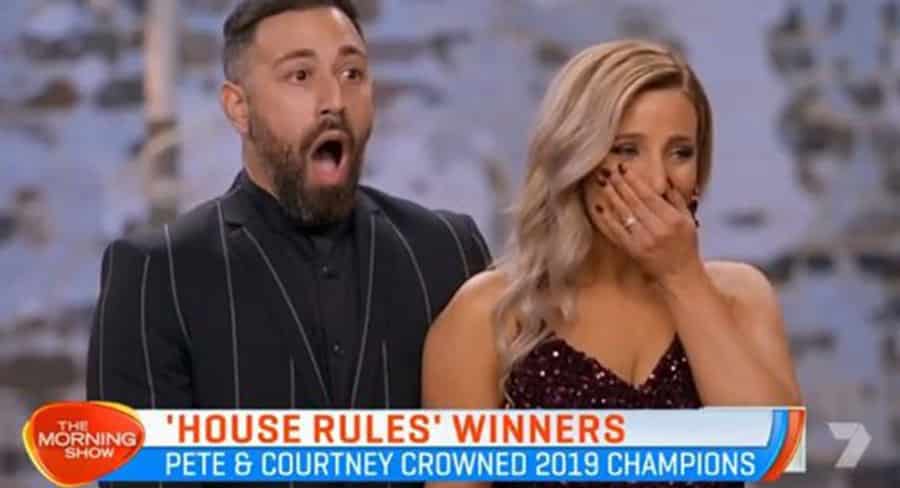 Seven had the #1 news bulletins across the seven days and the #1 breakfast show across seven days. Sunrise had a winning weekday metro average of 266,000.

Seven’s biggest non-news program was the Winner Announced portion of House Rules on 827,000. The rest of the season final did 720,000.

Although 10 remains the third-ranked commercial network, it lifted both primary channel and network share week-on-week.

10 Bold was the #2 multichannel and, get this, posted its 26th week of consecutive year-on-year growth.

The third and final week of the Tour de France was a consistent performer each night after 9.30pm with an average of over 150,000 with a best of 205,000 on a rain delayed Saturday night.