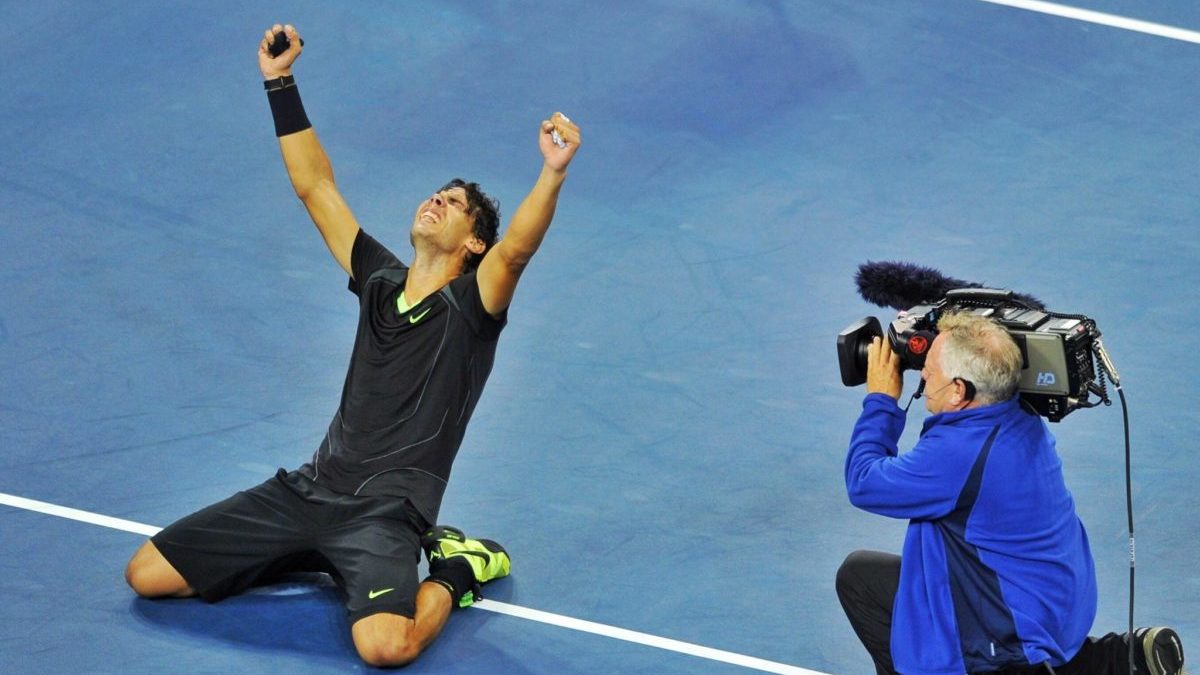 ESPN will be the new home of the US Open in Australia and New Zealand under a five-year agreement beginning in August 2017. From the first serve to the last point of the iconic tournament, ESPN will bring tennis fans the most extensive live coverage direct from New York.

ESPN is going all in on its coverage with 150 hours of live television across ESPN and ESPN2 plus a record 1,300 hours streaming on WatchESPN with matches from up to 12 courts. All the key matches will be broadcast live on both ESPN & ESPN2. Further, ESPN will bring its iconic game around the game coverage with seasoned ESPN tennis analysts including Darren Cahill, Mary Joe Fernandez, Tom Rinaldi, Chris Evert, Pam Shriver and Patrick and John McEnroe.

To complement the broadcast, ESPN.com will be running comprehensive and in-depth digital coverage from our on-ground expert team of reporters in Flushing Meadows, including our own local contributor Stephanie Brantz.

The ESPN app will deliver tennis fans the most up-to-date live scores and video highlights from each and every match. 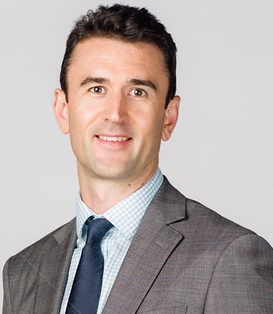 Patrick Bour, ESPN’s director of television and marketing, said: “The US Open is an iconic sports event and one of ESPN’s premier broadcast properties around the world, and we’re extremely excited to now be showing it on our networks in Australia and New Zealand. It is a great opportunity to deliver Australian sports fans another signature international event on ESPN and complements our already strong ATP Tour coverage. We are looking forward to showing all the drama from this great stage and we’ll be cheering all our Aussie players on.”

ESPN’s coverage of the US Open will begin August 29, concluding with the Men’s Final on September 11.

In a partnership with ESPN, SBS’s US Open coverage will commence Wednesday September 6, during the quarter finals stage.

SBS Director of Sport Ken Shipp said: “SBS has a proud heritage in bringing the best of international sport to Australian fans. The US Open is one of the iconic events on the sports calendar, and this deal sees the climax of the year’s final Grand Slam returning live and free to all Australians.”

SBS’s coverage of the US Open will commence Wednesday September 6 on SBS and SBS HD, as well as streamed live online.