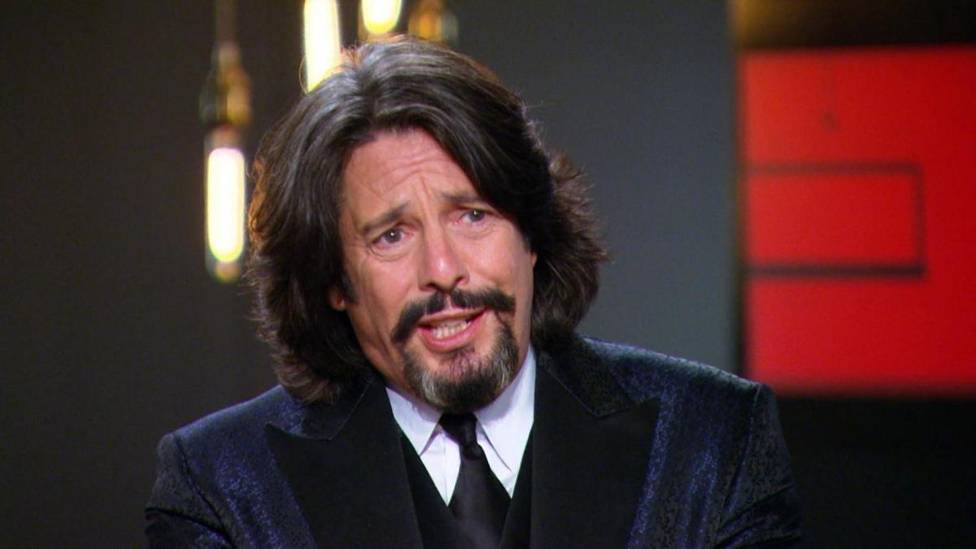 Although Seven can boast the biggest network audience as 6pm, 7pm and in the Sunday Night v 60 Minutes battle, Nine attracted bigger audiences at different times and managed to edge ahead to lead all people and win Sunday night.

Key to Nine’s victory was The Voice, which ran for longer than House Rules and racked up share points when it went head-to-head with Seven’s Sunday Night.

MasterChef was TEN’s best, which was up week-on-week but still behind all people and ranked #2 behind House Rules 25-54.

Poldark was a disappointment for the ABC with the start of season three on air here just days after its UK debut.

On House Rules the judges faced the contestants with scores for the first round of garden renovations. The episode did 1.10m, which was up on last Sunday’s 1.08m for its long weekend eve broadcast. Laurence Llewelyn-Bowen was the hardest marker again, with the exception of Kate and Harry who got a 9 from the TV veteran, well above the 5 they got from Drew who likened their front yard makeover to “a cheap Thai restaurant”.

On Sunday Night Matt Doran revealed how one multinational company is making a fortune from your donations to some of Australia’s biggest charities. Denham Hitchcock also had a story on the secrets of living to 100. The numbers rebounded from 705,000 last week to 823,000 last night.

The Voice featured a double elimination and a performance from Jennifer Hudson. The numbers climbed from a smallish 852,000 a week ago to 964,000 last night.

60 Minutes was on 812,000 (preliminary) after 566,000 a week ago. Liz Hayes had a feature report about the 20th anniversary of the death of Princess Diana including more revelations from author Andrew Morton. Ross Coulthart also reported on the death of professional boxer Davey Browne while Allison Langdon spent time with Lorde.

Still not an ideal lead-in for MasterChef, which continues to launch 30 minutes after the Seven and Nine reality franchises start. Heston week started with 737,000 which was up on 606,000 the Sunday prior as extra viewers flocked to see Heston Blumenthal in the MasterChef kitchen.

Doctor Who has just two more episodes left in this season. Last night there were 396,000 watching after just under 400,000 also tuned in last week.

The first episode of season three of Poldark screened here just less than seven days since it launched in the UK. The series had everything jammed into the launch episodes including a death, a birth and a wedding. The only thing that was missing was a big audience. A crowd of 457,000 is disappointing after the effort of fast-tracking it.

Later in the night two episodes of Oliver Stone‘s The Putin Interviews averaged 205,000.