Six sporting events to watch out for this summer

The Australian’s sports editor Wally Mason picks out the top six sporting events to watch out for over the summer. 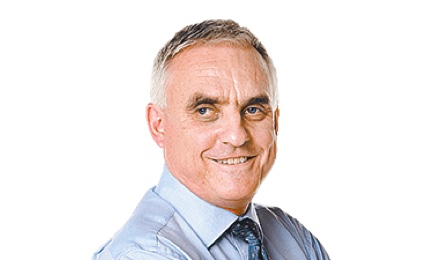 It has grown in significance every year and is now something of a summer institution after a relatively short time. Previously little-known domestic cricketers have become household names. I expect it to be bigger than ever this year. The Women’s Big Bash League is also growing in significance.

The competition is always pretty big, but this year there is a decent crop of both male and female Australian players. A couple of them have a good chance of getting to the second week. 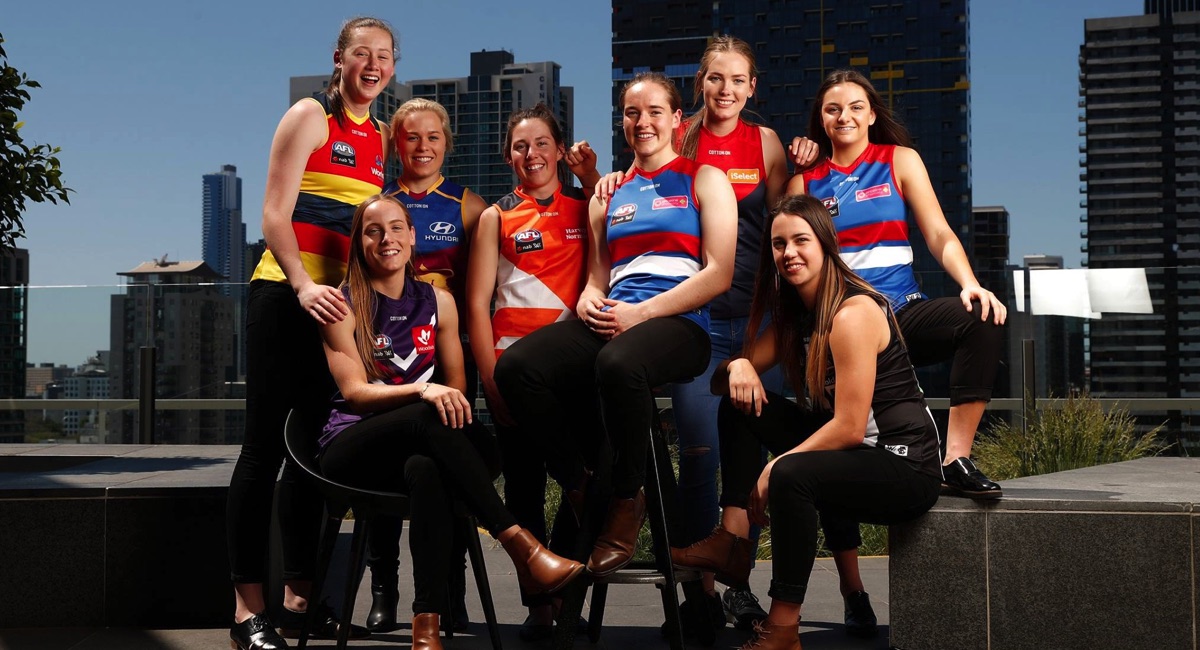 The surge in women’s sport in the past couple of years has been massive and the AFLW has perhaps been its highlight – even the AFL may have been taken by surprise by the extent of its success last year.

With an even higher level of professionalism in 2018, both on the field and among the officials, I expect it to be massive.

Even though Australia has already wrapped up the series, the Boxing Day Test and the Sydney Test are always huge in an Ashes. And there’s always the chance of a whitewash!

5. Commonwealth Games on the Gold Coast

This is a home Games with a lot of Australians across several sports in good form. It has a great backdrop on the Gold Coast. This is also another chance to fire up the rivalry with England.

It may be summer here, but we’ll be watching winter sport from South Korea. The timezone is good for us and with several Australians in decent form there is a good chance of a record number of medals.