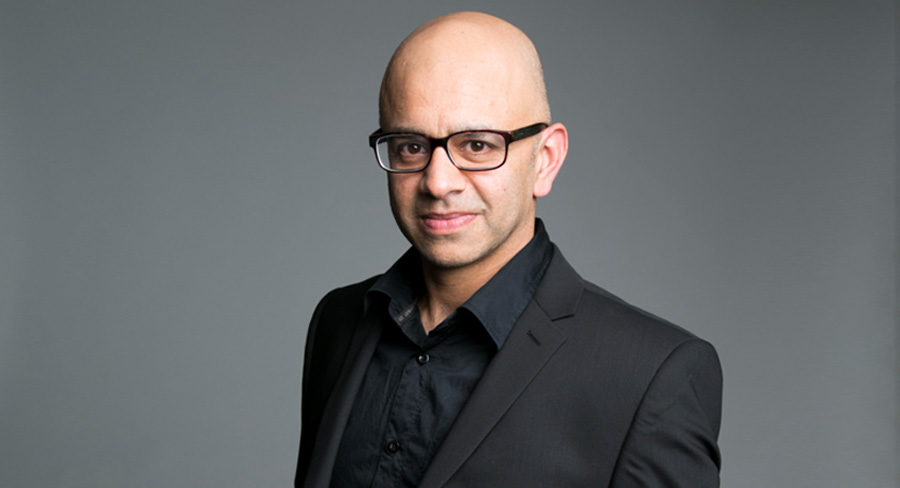 It seems that Solanki might have been as surprised as anybody about his sudden exit.

The new-look board of IAB Australia announced on Friday that Vijay Solanki has resigned from his role as chief executive officer. Gai Le Roy has been appointed interim CEO with immediate effect.

It seems that Solanki might have been as surprised as anybody about his sudden exit. Mediaweek spoke with Solanki just moments after an IAB board meeting on Thursday afternoon. It was a meeting that featured the new look IAB board chaired by Cameron King, managing director of digital revenue at News Corp Australia. King has been appointed to replace the former chair, the recently departed News Corp head of digital Nicole Sheffield. The IAB deputy chair was also new to the role – Libby Minogue, executive GM media and content at REA.

On announcing Solanki’s departure, King said: “Vijay has worked tirelessly to engage the digital media industry during his tenure, building out a stronger digital ecosystem and driving a number of valuable projects including the launch of our global best practice audience measurement Digital Content Ratings. He’s led closer working relationships with IABs in other markets to deliver initiatives that increase trust and transparency including ads.txt from IAB Techlabs.

“On behalf of the board, I would like to thank Vijay for his passion and commitment to helping us build a healthy, diverse and sustainable digital advertising industry,” said King.

Solanki said: “I’ve genuinely loved leading the growth of the IAB. Our councils, membership and, most importantly, our output have all grown. We’ve driven important initiatives together that have made a difference to the industry. I’m grateful to the IAB team, our members and to the board but it’s time for a change and I’m looking forward to the next challenge.”

Le Roy, who has been IAB Australia’s director of research since 2016, has over 20 years’ experience in the media and advertising industry. She has previously held senior roles at Fairfax Media, Nielsen and Nine.

The board has commenced the process of selecting a new CEO to lead IAB Australia.