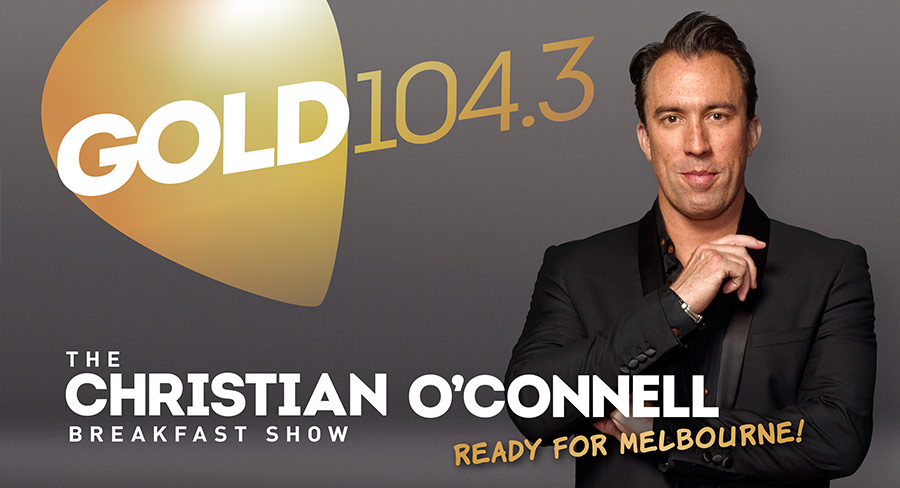 The creative agency for the campaign was JOY with production by HunkyDory Films.

The creative agency for the campaign was JOY with production by HunkyDory Films.

The Gold 104.3 marketing campaign showcases new talent Christian O’Connell and will roll out in a number of phases including targeted TV, outdoor, transit, digital and social.

It represents one of the largest investments in market by ARN.

The TV campaign for launch shows Melbourne’s distinctive Australian culture through a different lens, pointing out how bizarre, unique and funny it can be when taken out of context through the eyes of an outsider.

Through a series of Melbourne entrance exams, Christian O’Connell is tutored by his new sidekick, Melbourne-native Jack Post, in themes that shine a light on the idiosyncrasies of Australian culture, which include quizzing the radio host on footy team names, colloquial nicknames and where to buy the best barbecue sausage.

“Leveraging Gold 104.3’s established strength and popularity in the market, it was incredibly important that the creative elements of this campaign reinforce a simple key message that emphasises Christian’s unique breakfast show is ‘Ready for Melbourne’.

“We wanted to share the honesty of Christian’s personality in his move to Melbourne, and his chemistry with Jack is a great glimpse into the show’s entertainment factor for audiences.

“The campaign is a key part of ARN’s strategy for Gold 104.3 in 2018 and reflects an ongoing investment in marketing nationally and in the competitive Melbourne Breakfast market.”

The TVCs were unveiled on free-to-air TV on Sunday ahead of The Christian O’Connell Breakfast Show’s first show today, with the second stage of the campaign to see the release of the outdoor campaign on Sunday June 10.