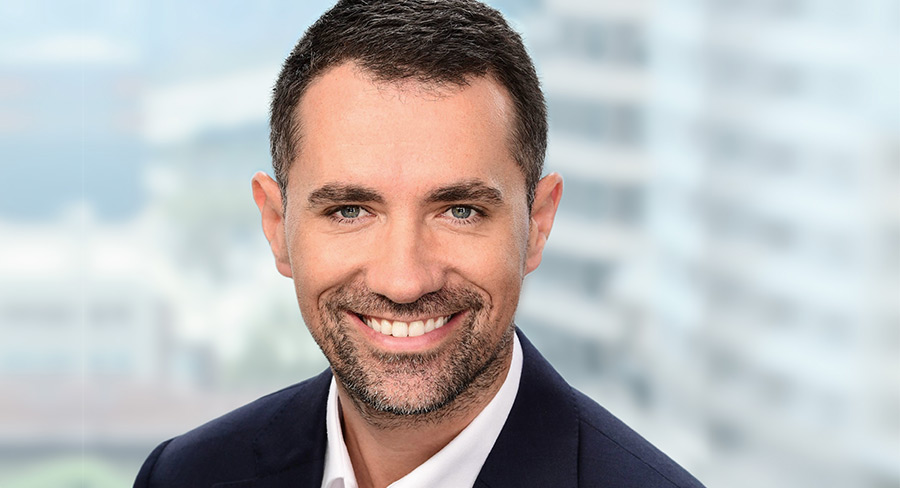 REA Group’s Libby Minogue has been appointed to the newly created role of deputy chair.

He will serve in the position until News Corp’s board chair tenure ends in September 2018. King replaces Nicole Sheffield, who announced her resignation from News Corp Australia in February 2018.

Libby Minogue, executive general manager for media and content at REA Group, has been appointed to the newly created role of deputy chair. This position has been introduced to help manage increased IAB Council activity and output.

King said: “I’m looking forward to continuing Nicole’s work in driving forward a number of important initiatives that impact IAB members, including measurement, standards and transparency, and working with Libby and the rest of the talented and supportive IAB board.”

Since joining News Corp Australia in 2008, King has worked in senior commercial positions. He was appointed to his current position at the company in September 2017. King will work closely with Minogue and IAB Australia CEO Vijay Solanki to continue to champion and evolve online advertising.

Minogue has more than 20 years’ experience in the media and entertainment sector in Australia and USA. Prior to joining the REA Group, she was national director of integration and content partnerships at MCN.