From humble beginnings in the mid-90s as a print magazine in Montreal, Canada, VICE has evolved into an entertainment powerhouse that is the envy of media companies the world over. VICE Media today boasts a strong web presence at VICE.com, a branded HBO show hosted by VICE co-founder and chief executive Shane Smith, the printed VICE magazine, and its own recently launched TV channel VICELAND.

The diversification of VICE’s branded media channels has driven considerable attention and value to the brand. After Walt Disney recently doubled its stake in VICE Media to 10% of the company at a cost of $400 million, it was reported that the deal valued VICE at over $4 billion.

Launching its new traditional cable TV channel VICELAND in partnership with cable network A&E in February this year, VICE proved the adaptability of its brand and its long- term value. A&E, itself, is half-owned by Disney.

While the VICELAND TV channel is yet to launch in Australia, in the US it attracted considerable attention with its programming choices. The highest-profile show at launch was an LGBT-themed travelogue series Gaycation, hosted by actress Ellen Page who travelled the world to discover how people who identify as LGBT are treated in different cultures. Other noteworthy shows include cooking show Fuck That’s Delicious, documentary show Balls Deep, the marijuana industry documentary series Weediquette, and the chilling cyberterrorism show Cyberwar.

Despite the move towards traditional media holdings, the web is still where its dedicated youth audience remains. While the US-focused VICE.com remains the focal point for VICE, it maintains international VICE websites to provide a local voice to its readers.

Mediaweek recently spoke with VICE managing director for Australia & New Zealand Michael Slonim about the local operations in Australia and what the brand represents to its audience. 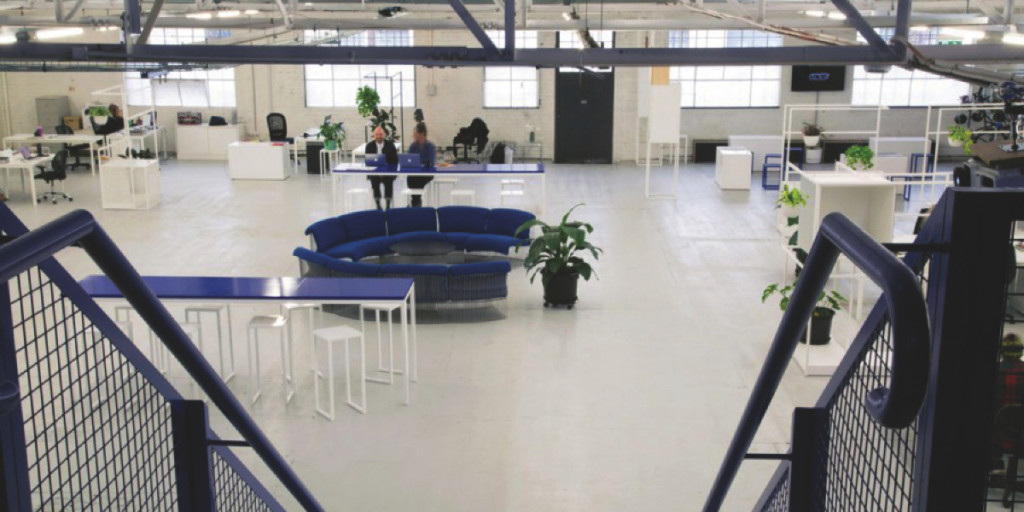 Who do you see as the intended audience for VICE in Australia and what is it that they are looking for from VICE as a publisher?

The VICE audience is young, smart, curious, and engaged with the world around them. Their interests veer from the profound to the obscure, from the local to the global. Our audience tells us that they love VICE because we tell them stories that they can’t find anywhere else, and we give them a relevant perspective on things that matter to them.

How do you describe the sort of content that VICE offers?

VICE produces real storytelling, in a language that our audience talks to each other. VICE helps illuminate and expand our audience’s understanding of an increasingly complex world, and it’s our immersive documentaries that have made us famous.

What makes a story perfect for VICE, in your opinion? What are you looking for?

A VICE story changes the way you look at the world, is something you can’t find anywhere else and compels you to harp on about it to your friends.

Video is the heart of VICE, and we’re producing more and more local content. We recently released a three-part series exploring the indigenous experience of incarceration in Australia. In the first episode, we followed indigenous rapper Briggs inside a juvenile justice centre.

In February we launched VICE Sports with in-depth video profiles of Omari Kimweri, the fugitive boxer, and Toby Price, Australia’s winner of the Dakar Rally. We also jumped out of a plane with Nick “The Honey Badger” Cummins.

We’ve also just launched a two-week social video blitz, experimenting with formats and are regularly contributing to the VICE channel on Snapchat Discover, with editorial and multimedia pieces.

How much of a ratio of Australian vs international content do readers find on the VICE site? Is that ratio right in your opinion? Do you think VICE readers are necessarily looking for local content? Do VICE readers even think about VICE as a brand with a local offer?

Our audience looks to VICE to help them understand and feel connected to the world, and that of course is going to include both local and international issues and perspectives.

Since the start of the year, local pieces have accounted for seven out of the top 10 articles read by Australians.

We don’t really follow a hard-and-fast percentage split as far as local and international content goes. The site is a mix of the most interesting and relevant stories of the day from here and around the globe. Across our channels, we publish upwards of 25 local stories a day.

What is different about the sort of content produced for Australia, if anything?

Australians’ funny bones tend to be a bit different, so some of our more humorous contributors like Lee Zachariah tap into a more locally tinged sardonic sense of humour.

At the same time, a lot of our content is picked up overseas. We recently broke the story about the 15-year-old Melbourne school kid who is an avid Trump supporter, and American audiences were all over it.

How many local writers does VICE employ? Is it largely freelance contributors?

We employ wonderful editors and staff writers across our verticals which include VICE.com, Noisey, Thump, The Creators Project, i-D and VICE Sports, plus an army of smart and interesting freelance contributors who love going to places that they don’t belong.

VICE in the US has just launched its TV channel and there’s the HBO series – is any of that content reflected on the Australian site?

The third series of VICE on HBO is currently airing on FOX8 on Foxtel on Sunday nights, and we leverage our local channels to help support that with teasers and excerpts.

VICELAND (also launching in the UK and France) content isn’t currently available in Australia. Stay tuned on this front.