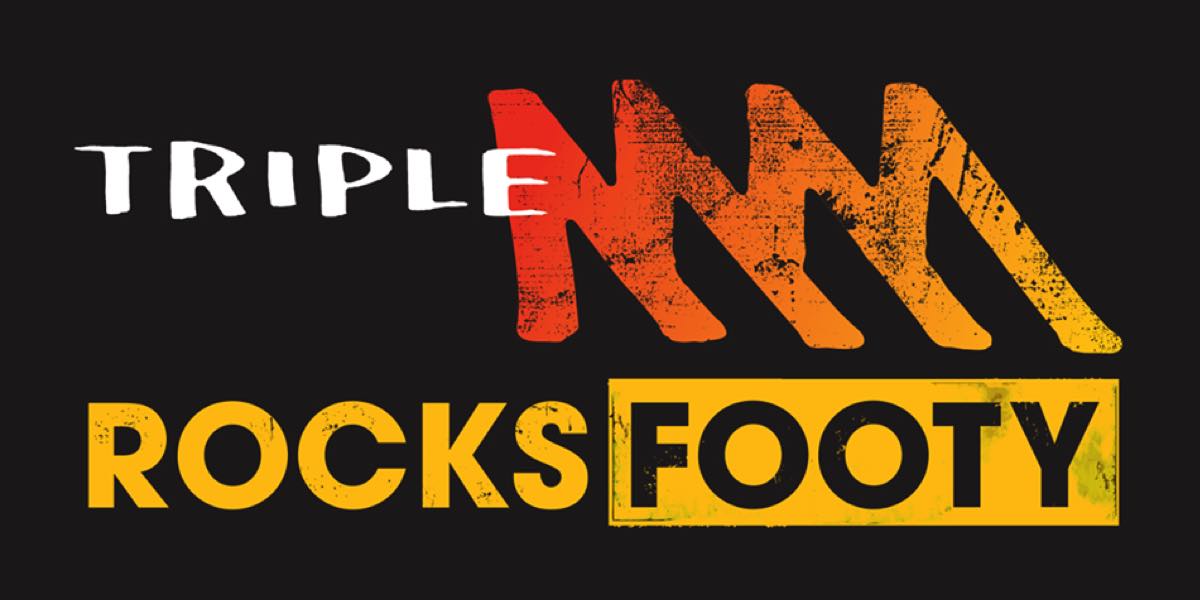 •  Triple M broadcasters counselled, but no disciplinary action will be taken
•  Triple M will be donating its on-ground digital signage to White Ribbon this weekend

Following news of a Triple M boycott by the Richmond Football Club this weekend, Creina Chapman, head of regulatory affairs and corporate communications, has issued the following statement on behalf of the network and Southern Cross Austereo:

Triple M acknowledges the widespread public condemnation of comments made on Triple M Football last week. The comments were inappropriate and unacceptable, disrespectful to Caroline Wilson and to women in general. Triple M apologises to its listeners, the wider community and Caroline Wilson.

The Triple M employees involved in an on-air discussion before the Freeze MND have been counselled and each have apologised for their remarks and acknowledged the importance of stamping out language and behaviour that encourages or appears to tacitly endorse violence, most particularly against women.

The broadcast staff of all Triple M stations have been reminded that language of this nature is not acceptable and there is no context that makes it acceptable.  We recognise that continued and further education is necessary to ensure that all staff understand what is acceptable and what won’t be tolerated. We have arranged for all our on air staff to undergo training from White Ribbon and to enable them to further promote their message, this weekend Triple M will be donating its on-ground digital signage to White Ribbon.

Triple M has carefully considered whether further disciplinary action is required and believes that the public censure of the comments and the actions taken by the AFL community should be a sufficient incentive for a change in behaviour.