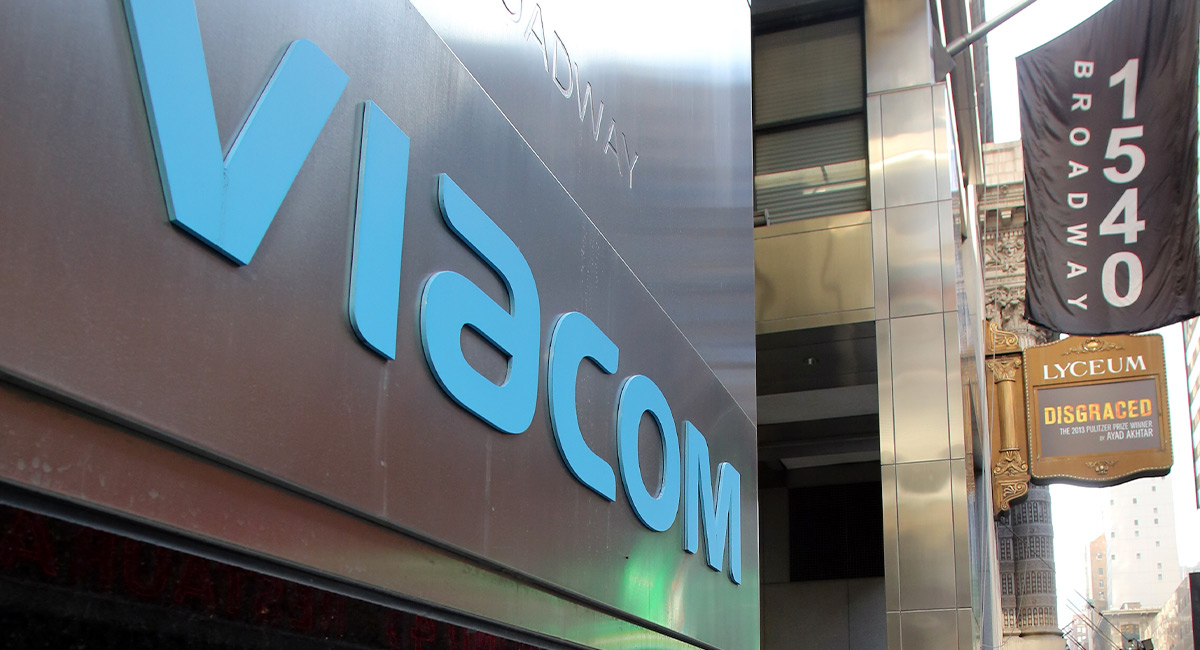 Is a new Aussie media mega-company on the cards?

Viacom has announced that its board of directors has established a special committee of independent directors to evaluate a potential combination with CBS Corporation. The committee has retained independent legal counsel and is retaining independent financial advisors in connection with this evaluation.

The statement highlighted “there can be no assurance that this process will result in a transaction or on what terms any transaction may occur”.

The short statement ended: “Neither Viacom nor the committee intends to comment further until the process is completed.”

Any eventual deal could see an Australian media mega-company which could house the existing CBS offices, the Viacom channels business (Nickelodeon, MTV and others) plus the recently acquired Ten Network and maybe even Paramount’s local operation.