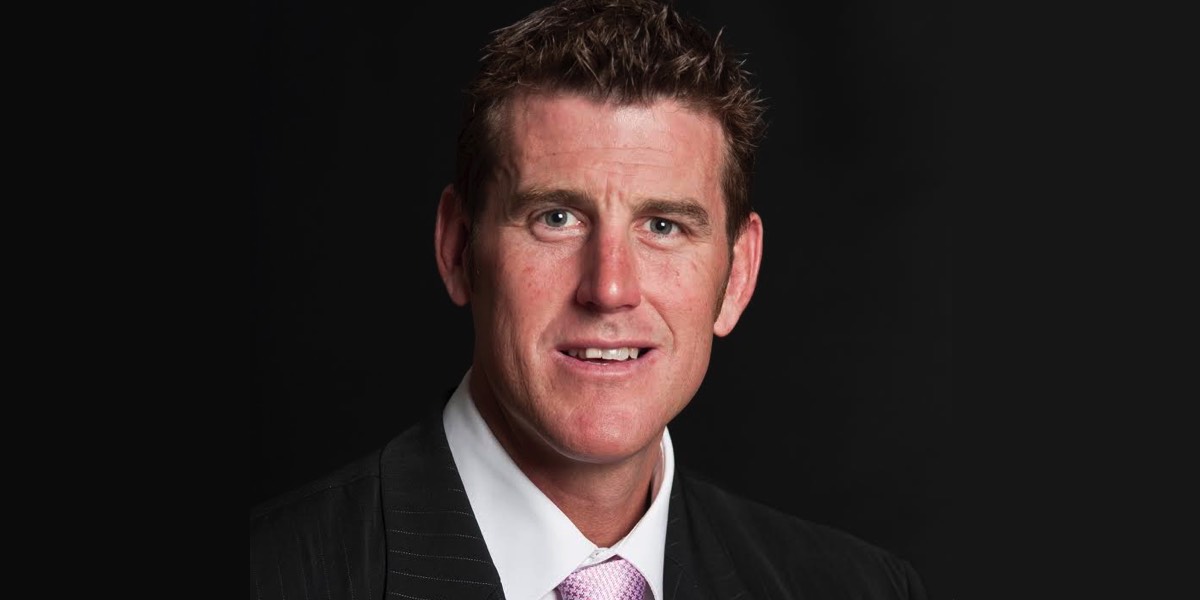 Roberts-Smith takes on this new role – in addition to his current role as general manager of Seven Queensland – following the resignation of Max Walters last month.

For almost a decade, Seven Brisbane has been the long-standing leader in southeast Queensland and continues to maintain its ratings dominance into 2016.

Seven Queensland owns and operates the market-leading regional television network encompassing regions beyond Brisbane and southeast Queensland in one of the fastest-growing markets for Australia.

Announcing the appointment of Roberts-Smith, Tim Worner, CEO of Seven West Media, said: “Ben has played a key role in our company over a number of years and has been integral to the development and implementation of valuable strategies to continue to drive the company’s dominance in regional Queensland and beyond. His energy, expertise and innovation will continue to steer Seven Brisbane and Seven Queensland on their successful and progressive paths.”

Roberts-Smith said: “This is a time of dynamic change for our industry and Seven continues to lead. I look forward to the challenge of this new role and leading the next phase of Seven Brisbane and Seven Queensland’s multiplatform growth. “