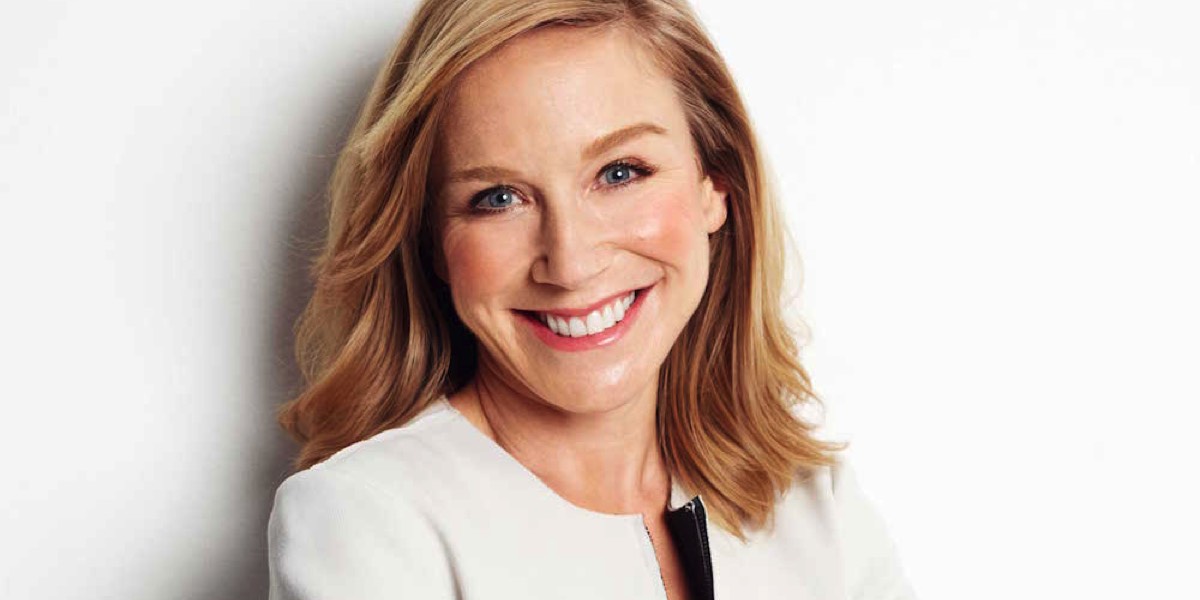 “We have a wealth of talented, globally minded business leaders at The Walt Disney Company with the versatility and experience to take on key leadership positions across segments. The appointment of Catherine Powell as president of Euro Disney S.A.S. is testament to her achievements most recently in the Australian and New Zealand market, and her 12 years’ experience in global roles throughout Europe, the Middle East and Asia Pacific,” said Andy Bird, chairman, Walt Disney International.

“We are thrilled to welcome Catherine to Disneyland Paris,” said Karl Holz, president of New Vacation Operations, Disneyland Paris and Disney Cruise Line. “Catherine has held a variety of senior leadership roles throughout the world for Disney, including in Australia and Europe, and has proven to be an exceptional leader who has the experience needed to lead the continued success of Disneyland Paris.”

Powell currently serves as the company’s managing director for Australia and New Zealand where she has been responsible for leading all of Disney’s business divisions, overseeing global franchises, and expanding existing and new business in the region. She forged a strong community profile and in 2015 was elected a member of Chief Executive Women, a pre-eminent organisation representing Australia’s most senior women leaders from the corporate, public service, academic and not-for-profit sectors and in November 2015 was appointed to the Sydney Opera House Trust.

Powell previously led the Media Distribution division of The Walt Disney Company in Europe, Middle East and Asia Pacific. Previously, she served as Disney Media Distribution’s senior vice president, sales – UK, Ireland, Nordic, Benelux and Israel, and prior to that, the executive director – sales, UK and Ireland. Before joining Disney, Powell worked for BBC Worldwide for seven years, where she held various senior TV sales roles across territories including Central and Eastern Europe, the Middle East, Germany and Spain/Portugal.

Powell will leave her current role end of May and begin her new assignment in July 2016. In the meantime, Wolber and Powell will transition their responsibilities to ensure continued commitment to the company’s long-term strategic priorities.

A successor for the Australia and New Zealand business will be announced shortly.