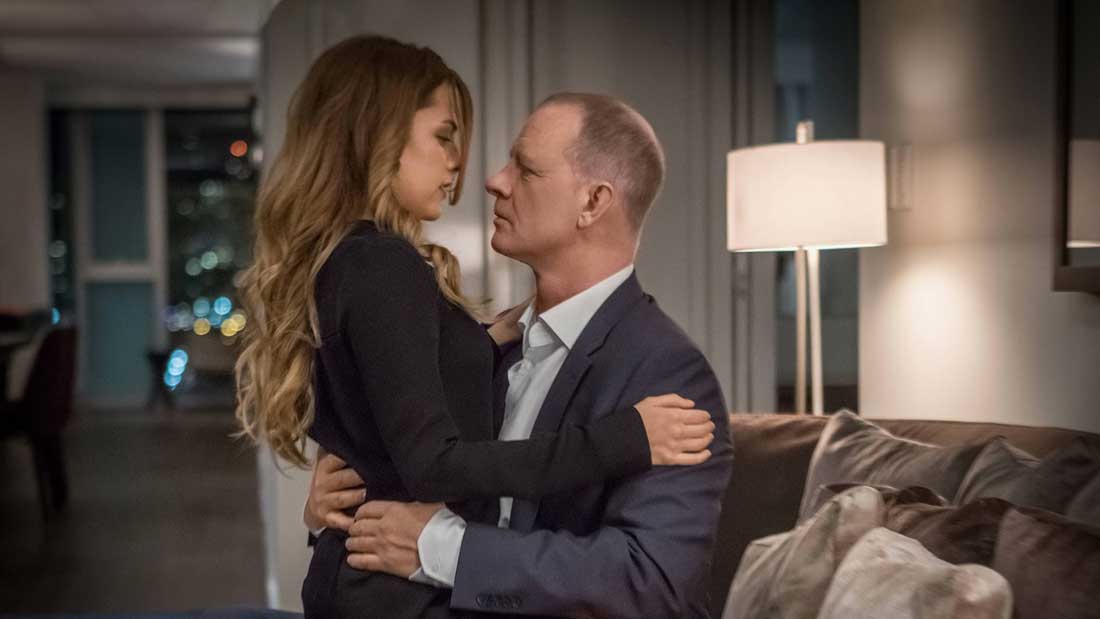 Married At First Sight must be cannibalising the audience for another romance reality show at the same time, but MAFS only got shifted to this timeslot after Reno Rumble flopped. This is the fourth series of The Bachelor UK and aired in Britain in 2011 after a six-year break. Location-wise, travelling to the south of France and Italy is a bit more exotic than the croc hunting in the Northern Territory last night on MAFS, but will it be as entertaining? Probably not. (AM) 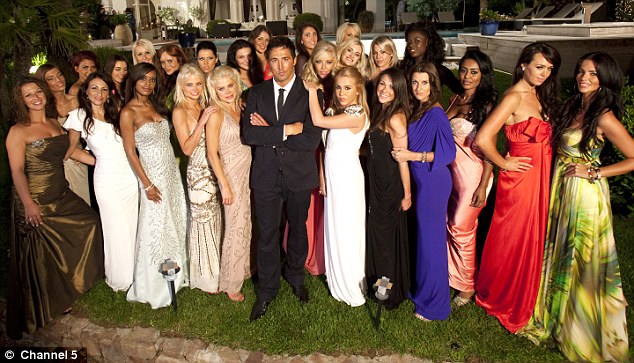 All four couples got loved up during their honeymoon but what will happen now that they are moving in together? Erin has never used a washing machine in her life and the only thing she can cook is bacon and eggs (and probably toast). Meanwhile, Jono is nervous about moving away from his mummy because he is also concerned about having to do his own washing. People, there is a spinoff show in this – spoilt adult brats who have had everything done for them who then get forced to go it alone and look after themselves. I’d watch that. (AM)

Taking over the TV slot on one of the consistently best TV channels is Jericho. The period drama replaces the wonderful series Capital which ended its short run last week.
Jericho stars Jessica Raine who many viewers will know as Jenny on Call the Midwife. This eight-part series has ben greeted with mixed reviews, but given this channel’s track record it could be well worth checking out. The series is set in Yorkshire in 1874 and Annie Quaintain (Raine) is broke following the death of her husband. After being sent away from her village, Quaintain starts a new life in Jericho in a remote part in the Yorkshire dales. The series was screened on ITV in the UK in January and was billed as Britain’s first western! I’m hooked already. (JM) 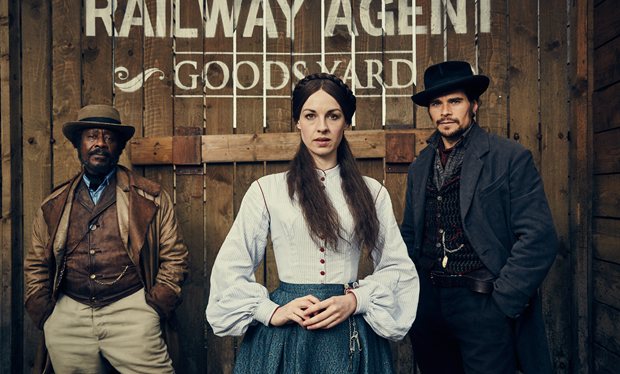 The Real Housewives Of Dallas – 8.30pm on Arena

Fast-tracked from the US, this is the ninth version of the Real Housewives franchise and if you are starting to get confused, don’t worry – this time round one is a former cheerleader, another is a former model and they all have different hair colours so you can tell them apart more easily. But will any of them live on a ranch like Southfork – or have a raging alcohol problem like Sue-Ellen Ewing? (AM) 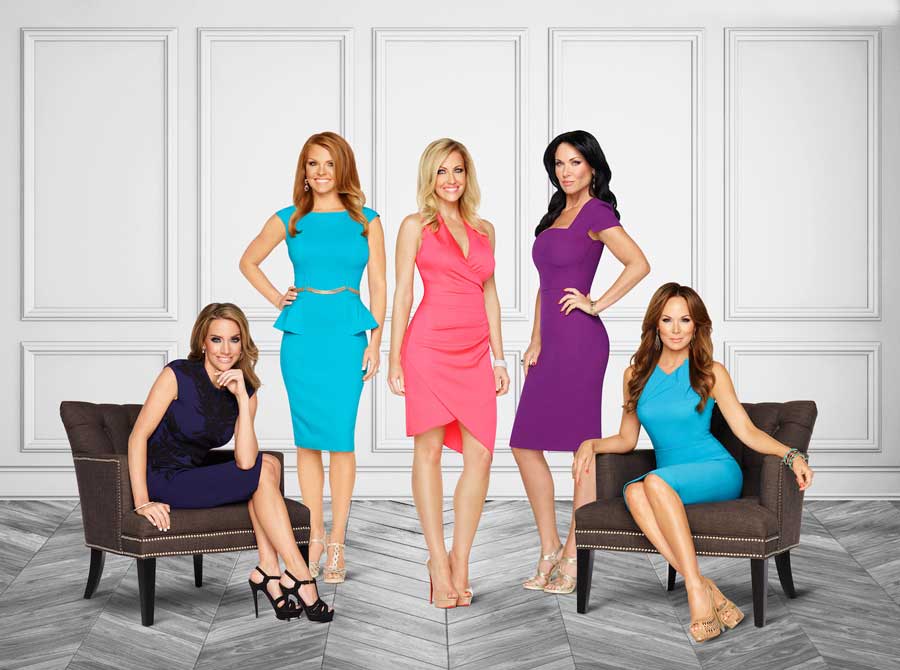 All 13 episodes of season one of The Girlfriend Experience are now on Stan. The show is an extension of Steven Soderbergh’s 2009 independent film of the same name and he serves here as an executive producer. Starring in the show is Riley Keough (Elvis Presley’s grand-daughter) as a law student who also has a highly sought-after internship at a prestigious law firm, but is attracted to working as a high-end call-girl after being introduced to it by a class-mate who is able to afford a highly appealing lifestyle. The show is cold and detached, which will alienate a lot of viewers tuning in for some cheap titillation. This is a demanding show that requires considerable engagement from the viewer – those willing to put in the effort will be richly rewarded.
Again, I stress. This is not for everyone. (DB)