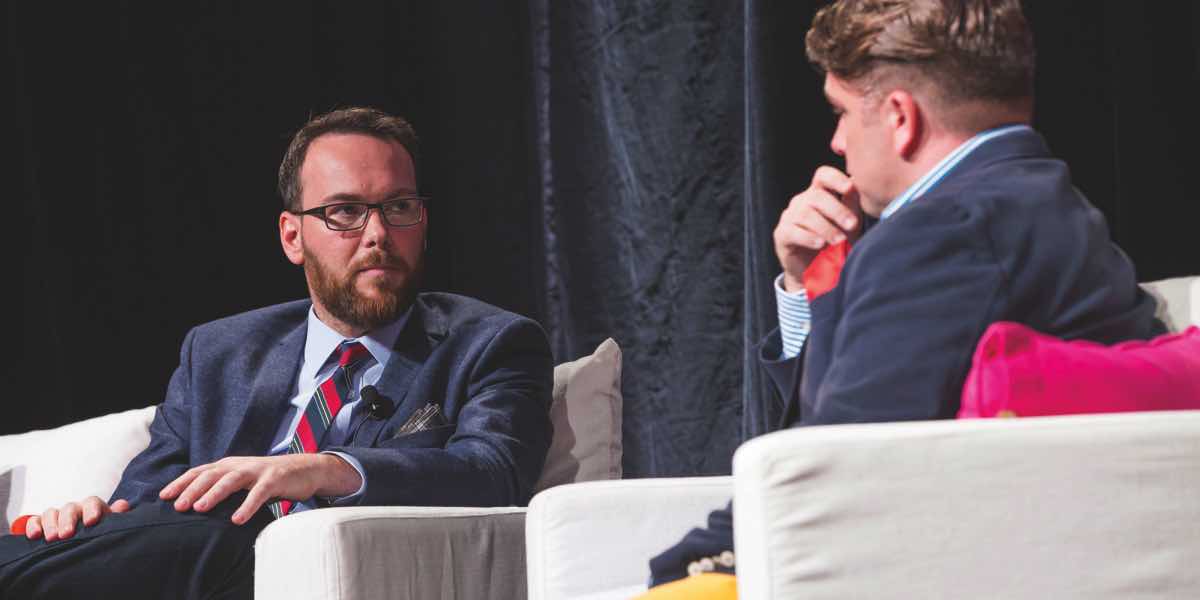 The images posted by US television and movie producer Dana Brunetti during his visit to the Screen Forever conference indicated he was having a pretty good time. “It’s a cool town,” is how he described Melbourne to Mediaweek.

As to what he talked to Australian producers about, Brunetti said: “The evolution of digital distribution and the path forward with the changing studio model and the influence of Netflix, Hulu and Amazon which have really changed the landscape. That makes it a really exciting time for content creators because there are more buyers out there for people like me and other producers.”

Despite some massive movies, Brunetti’s most impressive credit arguably remains House Of Cards. He agreed the series helped put Netflix on the map internationally. However the brand was already known in the US, but not for streaming.

“Netflix was better known for its DVD distribution. At the time they had a very small streaming library. When Kevin Spacey and I first got the call from Netflix with the offer we were both on the line. Kevin’s first reaction was, ‘Wait…you are going to distribute this on DVD?’ They certainly were not very well known then for their streaming. The series ended up being transformational for Netflix and for the industry.”

We asked Brunetti if he thought there would be room for different models in the future from the traditional once-a-week program offering that remains the basis for FTA television, as well as the binge, watch-all-episodes-now that SVOD is finding success with.

“There will still be programs released at different times as well as the binge viewing model which has been proven to work. The audience has become more sophisticated and learned not to tweet out spoilers or talk about things.

“The model for production and distribution will continue to evolve and change. We will see more programming go to digital distribution.

“When we started doing House Of Cards people would come to me and say, ‘Are you crazy? You have a show with David Fincher and Kevin Spacey and you are releasing it on the internet?’ It was just a different way of delivering the content, and a more convenient way.

“You are going to see more and more of that happening and we are only in the infancy of where this is going to go. I like to use the analogy of when the first iPhone was released. You could touch the screen and things would happen…it was called magic. That’s where we are now with digital distribution.”

Brunetti said he would not be surprised to see people like Facebook or Twitter make original content. “They have large networks in place and they can already do what Netflix and the others are doing. There will also be more day and date releasing with cinema releases available to watch at a premium in your home at your leisure and convenience.

“The studios are leaving a lot of money on the table right now. I don’t go to the movies every weekend for a lot of reasons including I would need a baby sitter, there are parking problems and I can only go at times that suit the cinema.

“Some filmmakers may disagree, but as technology evolves that is the way forward. I would be happy to pay $60 or more for the latest release at my home.”

When asked about his glowing track record, Brunetti said he thought most projects that get made, his and other people’s, get put through a very rigorous evaluation system. “The filter I use is I want to make the types of movies or series I want to see. It is hard enough to get a film made and if you are not passionate it will be even harder to do it.

“If a project resonates with me and is something I would want to see on the screen in a theatre or at home, generally that is the litmus test for me.”

He admitted some people are good at guessing what others might like to watch, but then it becomes a purely business decision. “I know what I like to watch and I like to think there are others with the same sensibilities and taste as me.

“If you look at Captain Phillips, 21 and Social Network, films that I would have liked to see, they have done well. It’s not broke so I don’t plan on trying to fix my model.”

Brunetti had a notable rise to the top as a producer after starting as an assistant and he is keen to help others.

He has an intern at Trigger Street now from Melbourne called Alex Barnes. “He’s going to have a bright future in the business.” Brunetti noted it is harder to find internships now in Hollywood as it has become litigious about what interns can and can’t do.

Dana Brunetti is the president of Trigger Street Productions and producer of the Emmy-nominated Netflix television series House of Cards, the Academy Award-nominated films The Social Network and Captain Phillips and the box-office hit Fifty Shades of Grey. A former assistant for Kevin Spacey, Brunetti was promoted to run Spacey’s Trigger Street Productions and turned it into a major Hollywood production house.

What can you tell us about the new House Of Cards season?

“Nothing…[laughs]…what do you want to know?

“We have about six more weeks left of production and we are in the last couple of episodes. I can’t tell you anything else because it would spoil it for you!”

Even though he spent a week in Melbourne, Brunetti was still very involved, watching the dailies on his laptop, iPad and even his iPhone. “I am still able to see what is happening pretty much as it is happening.

“I go to Baltimore once or twice a month mostly for the table reads. Kevin is also one of the executive producers and he is there every day and obviously very involved in the discussions and the shaping of the show with executive producer and writer Beau Willimon.

“It’s a pretty fine-oiled machine that is running very smoothly. One thing I have learned as a producer is not to meddle if you don’t need to because you are likely to fuck something up.”

As to making the series in the early days on the 2016 presidential campaign, Brunetti noted how far ahead the series is written. “Sometimes we think whatever we want to happen, we should just have Beau write it because that often happens. We do model things on real life events and real life people – they are amalgamations of different things.”

As to future projects in various stages, Brunetti noted he is working on Evel Knievel with Channing Tatum at Sony. “Also at Sony is Gran Turismo which is a racing film based on the popular video game. It is about wish fulfilment of going from virtual to reality as a race car driver. In real life they really do that.

“The others are me trying to get projects going by getting a writer, a director and an actor to get them set up…putting the pieces together and trying to get the puzzle to work. Trying to get to that green light that is out there somewhere that will possibly never happen.”

Asked about any rule not to spread himself too thin, Brunetti explained he liked to keep the office lean and mean. “We like to be nimble so we can duck and weave to focus on what we need to focus on. If you do spread yourself too thin you end up like a lot of producers in Hollywood who throw everything against the wall and see what sticks.

“I like to be focused on things I respond to and things I am passionate about. If something comes in that I am on the fence about then I will let it go and let somebody else do it.”

Could we end up with Hilary Clinton v Donald Trump?

“I think that is very likely. Anything could change, but that seems like it could be the matchup. Donald is a disruptor. He is not a career politician and that resonates with people and it is not another political dynasty. Trump rubs a lot of people the wrong way and say a lot of stuff that is a bit absurd and insane, but they all do at times.”

As to tracking the candidates, Brunetti laughed and said: “It’s like a bunch of monkeys trying to hump a football.”