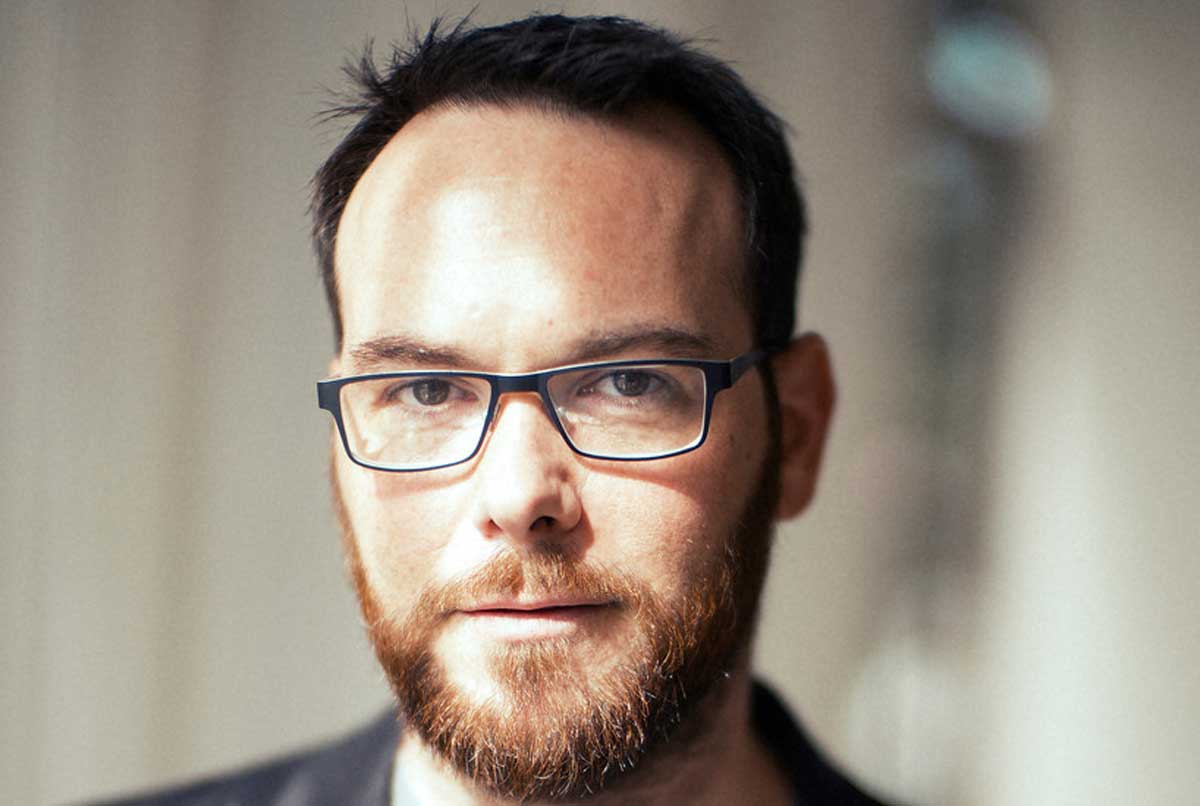 Screen Producers Australia in association with Film Victoria has announced Dana Brunetti, president of Trigger Street Productions and producer of the Emmy-nominated Netflix television series House of Cards, the Academy Award nominated films The Social Network and Captain Philips and the box-office smash Fifty Shades of Grey, as one of the keynote guests for Screen Forever 2015, the premier conference for the screen industry in Australia.

House of Cards is an American television program, with its fourth series currently in production. Starring Kevin Spacey and Robin Wright, and adapted from the BBC series of the same name, House of Cards premiered on the streaming service Netflix in 2013 and became an instant success. Brunetti serves as the show’s executive producer and was instrumental in securing the mega-deal with Netflix as part of the company’s slate of original programming. The political drama made history as the first online streaming show to earn nine Emmy nominations, including Best Drama, and has since continued to garner critical praise, with season three receiving nine Primetime Emmy nominations in 2015 and over 2.6 million viewers, currently reigning as Netflix’s second-most popular series.

Dana Brunetti is the president of Kevin Spacey’s Trigger Street Productions and a producer of Academy Award-nominated films and Emmy-winning programs. After commencing as executive assistant for Kevin Spacey, working through films including American Beauty and The Shipping News, Brunetti was instrumental in transforming Spacey’s Trigger Street Productions into a visionary digital platform for emerging screenwriters and filmmakers and an early social media site, leading it to be cited as one of Time magazine’s Top 50 Websites of 2004. Brunetti was promoted to the position of president in 2004. He produced a number of successful features, notably 21, a heist drama which grossed $158 million, based on The New York Times best-selling book Bringing Down The House.

Brunetti then went on to adapt the book The Accidental Billionaires into what would become The Social Network, with a screenplay by Aaron Sorkin. Directed by David Fincher and starring Jesse Eisenberg and Justin Timberlake, the film debuted at #1 in the US on its opening weekend and has grossed almost $225 million worldwide. It was nominated for eight Academy Awards, including Best Picture, and earned Brunetti a Golden Globe. Brunetti’s additional feature credits include the Star Wars comedy Fanboys, the Emmy-nominated Bernard & Doris (HBO) starring Ralph Fiennes and Susan Sarandon, and Captain Phillips, starring Tom Hanks and directed by Paul Greengrass. The survival thriller premiered at the 2013 New York Film Festival, grossed over $218 million worldwide, and was nominated for six Academy Awards including Best Picture.

Brunetti’s most recent film, Fifty Shades of Grey, starring Dakota Johnson and Jamie Doman, directed by Sam Taylor-Johnson, was produced independently of Trigger Street Productions. The controversial film premiered at the Berlin International Film Festival in February and was an immediate box-office success, grossing over $569 million and breaking multiple records around the world. The highly anticipated sequel, Fifty Shades Darker, is currently in pre-production.

“We are honoured that Dana Brunetti joins the great lineage of award-winning producers and global talent that Screen Forever attracts each year. As an experienced and highly regarded producer who has worked with great success across various platforms, Mr Brunetti brings many valuable insights to share with producers and those in the business of screen production,” said Matthew Deaner, CEO, Screen Producers Australia.

Brunetti will speak at the In Conversation with Dana Brunetti session at Screen Forever in Melbourne on Thursday November 19 at 4pm.