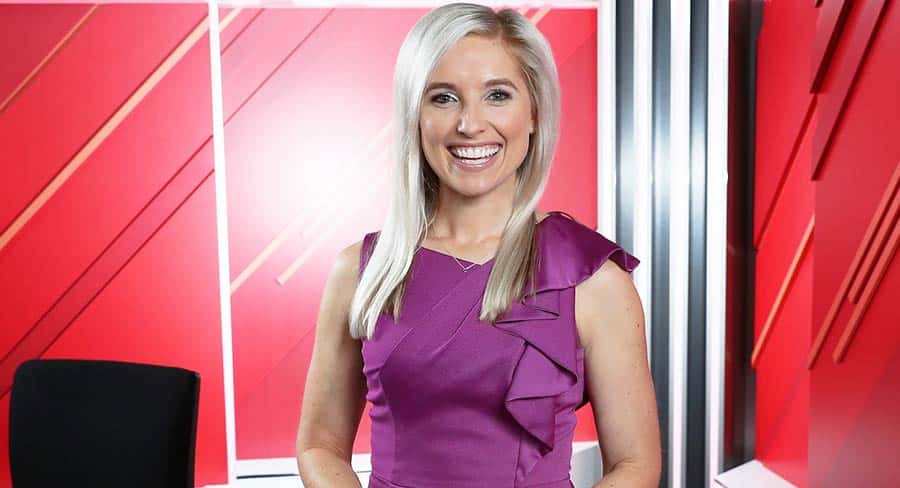 • Unpacked premieres Monday 23 September at 5pm only on Facebook Watch

Premiering on Monday 23 September at 5pm AEST on Facebook Watch the online weeknight program, produced exclusively for Facebook, will take a deep-dive into a major news story each day, speaking with expert guests as well as reporting from the field to provide a unique point of view from everyday Australians on the news making headlines online.

Hosted by former Seven news reporter and senior journalist Chloe-Amanda Bailey (pictured), the program will broadcast out of the custom-made Unpacked studio at Sky News in Sydney.

Chloe-Amanda Bailey said: “I am excited to front Unpacked, an original show unlike anything Sky News has done before. Every weekday we’ll explore one big story that’s trending online – bridging the gap between mainstream news and new media.”

Tim Love, head of digital at Sky News said: “Rather than re-cap the news of the day, we’ll be providing viewers of Unpacked with all the details they didn’t read about or see on a particular story that is being widely discussed and talked about online.

“Unpacked is an upbeat program, appealing to a younger social media focused audience who want to be informed and gain a better understanding of a news topic that has gained traction online.”

The daily program will be produced by Madeleine Hale who will also be reporting from the field to bring the perspective of everyday Australians on the stories that are trending on Facebook.