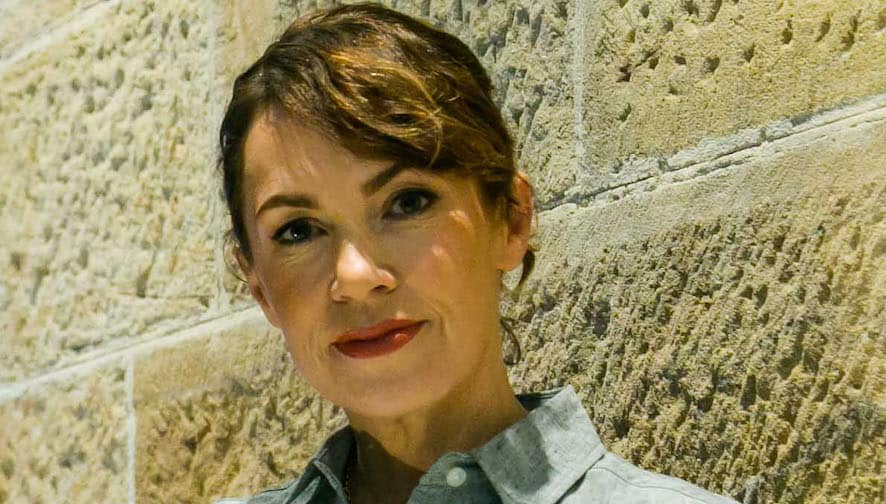 Fiona Johnston (pictured), CEO of UM Australia, has been promoted to a new international role within Mediabrands. She has been appointed chief growth officer, Mediabrands, Global/EMEA and will relocate to the UK to take up the new position.

“We are sad to be losing Fiona and also elated she is going to a new, senior position and still in our wider network,” said Mediabrands Australia CEO Mark Coad. “She has been a passionate and highly successful CEO of UM, evidenced by important wins in new business, client retention and awards. Fiona leaves with our gratitude for all she has achieved for UM and we wish her every success in the new role.”

Johnston has been CEO of UM Australia since October 2017. In that time, the business has been recognised by industry and clients as one of the leading lights of the media communications world, with retentions such as Coca-Cola, Kmart and ING – along with wins such as the Australian Government, Nestle, Menulog, David Jones and Mattel.

Fiona Johnston said, “I am sad to be leaving Coady and the team at such an exciting time for UM in Australia. It really is the best bunch of strong, amazing humans and I’m so proud to have been a part of our shared success. Equally the opportunity to craft more of this globally is a great honour indeed. I am excited to work with the global and Europe team to help bring it to life, as I know only we can.”

Based in London, Johnston’s international role will include creating and curating growth in support of both Global and EMEA markets, to deliver market advantage to existing and potential clients. Johnston will also be taking a lead in working with Mediabrands parent company, IPG, on group co-ordination.

Fiona Johnston’s replacement as CEO of UM Australia has been appointed and will be announced imminently.