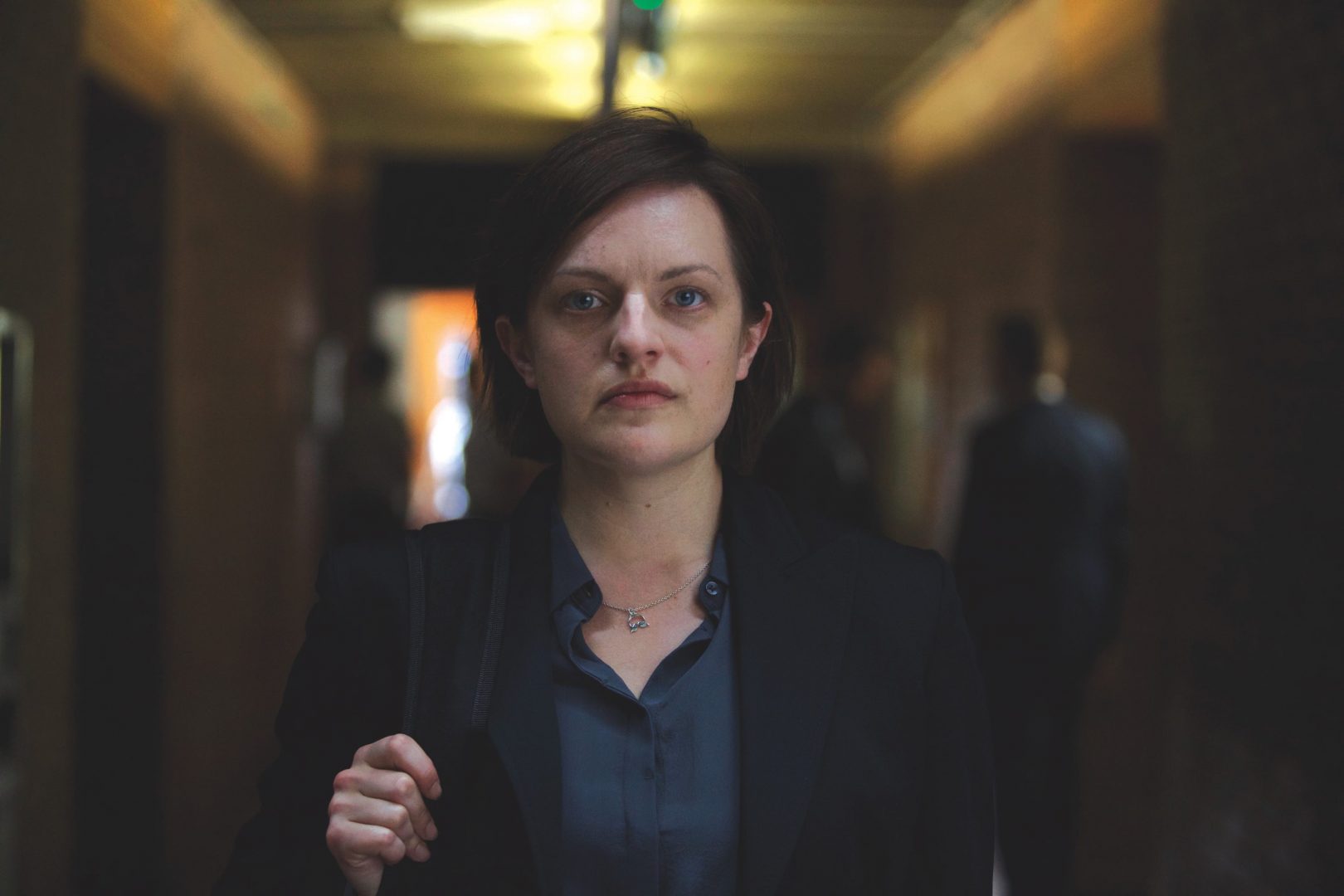 At first glance the BBC Worldwide refresh of its Australian and New Zealand UKTV channel looked like a logo makeover, but BBC Worldwide ANZ director of channels Tim Christlieb assured Mediaweek there was much more involved.

“It was a lengthy project that also involved significant research. As part of the new look we needed to work on the differentiation between UKTV and BBC First. One of the other key insight pieces was a real need to build a much stronger connection with the audience. That is one of the things we hope to achieve through the branding refresh.

“The audience expressed a passion for the content, but they also said they’d like to be more connected to the channel. We are working harder in the social space and also digitally on the website too.” 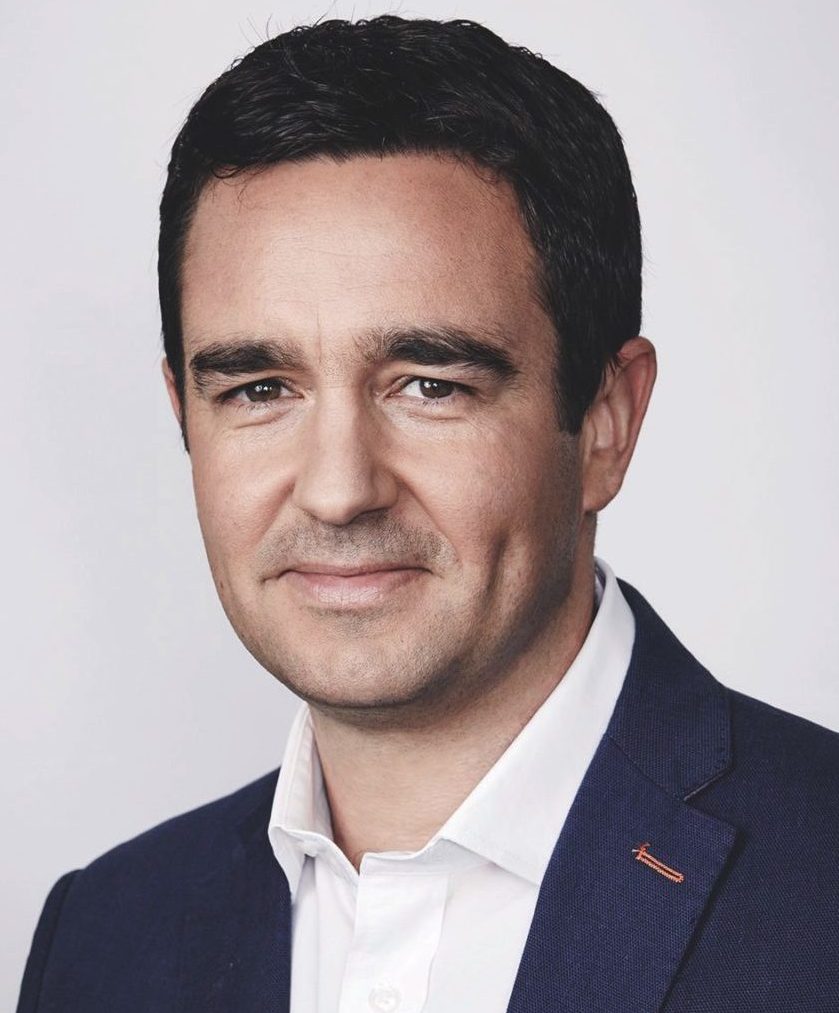 Christlieb said most of the UKTV channel programs would remain where they are. “All the first run drama premieres will remain on BBC First and all the much-loved UK series drama like New Tricks, Midsomer Murders and Doc Martin will stay on UKTV.”

All those series he mentioned premiere first in Australia on FTA TV while the UK soaps Coronation Street and EastEnders will continue to premiere on UKTV. Although those soaps don’t feature in the media anything like they do in the UK, the audiences here warm to the two programs on UKTV. “They have very established and loyal fan bases here as they screen on every day of the week. It is good to have those anchor points in the schedule and it is a great opportunity for us to talk to the audience.” Both series are currently about three to four weeks behind the UK screening dates.

ITV has announced that Coronation Street will soon be screening six episodes a week.

With the familiar British dramas and soaps remaining on UKTV, the major change in programming is increasing the entertainment programming. “The research showed that entertainment is a key attribute associated with UKTV,” said Christlieb. 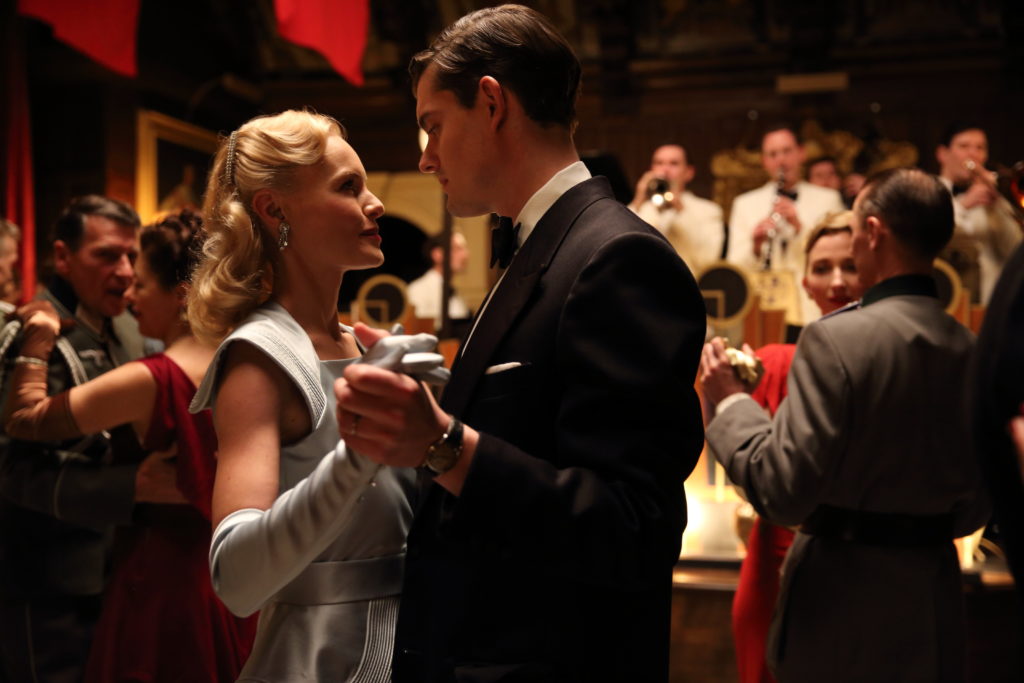 “It is very important when it comes to the family gathering together around a big screen.

“In addition to existing series like QI, Would I Lie to You? and The Graham Norton Show we are introducing more celebrity-hosted factual entertainment. That includes things like documentaries hosted by the likes of Joanna Lumley and Martin Clunes.

“One of the new programs is Michael McIntrye’s Big Show. McIntyre is one of the UK’s most popular comedians and he will be in Australia later this month.” UKTV is one of the sponsors of his Australian tour.

“It is a variety show with lots of Michael McIntyre, lots of celebrities and lots of music. It is a lot of fun and has recently been commissioned for a second series.” The new series goes out on Sundays on UKTV from October 16.

“The other series we are very excited about is a new quiz/comedy/panel show from BBC2 in the UK called Insert Name Here. It is not dissimilar in setup to QI or Would I Lie To You? with two teams and a host. The host is Sue Perkins from The Great British Bake Off. It feels like a very good addition to the existing content mix.”

QI is an integral part of the UKTV offering, but viewers are going to have to wait to see episodes with the new host Sandi Toksvig 12 months after those are screened on the ABC.

One of the most successful recent channel launches from BBC Worldwide was BBC First which is now into its third year on air for Foxtel and Fetch. 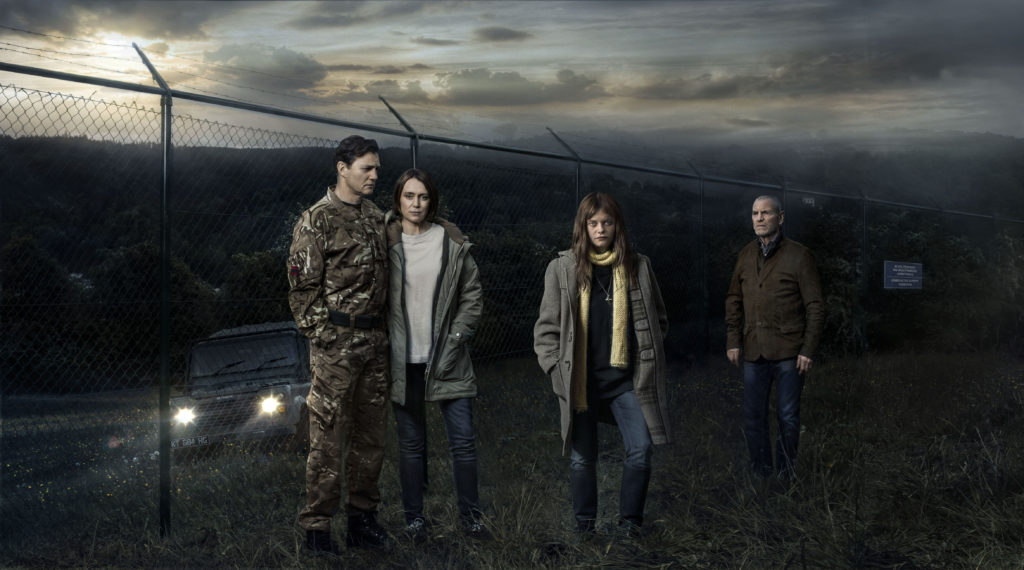 “There has been some fantastic content this year. So far in the Sunday evening timeslot we have screened War and Peace, The Night Manager, Happy Valley, Thirteen and Undercover with many big name talents on offer.”

One of the big properties for 2017 will be the second season of Top of the Lake with Christlieb admitting not even he has been able to get much of a look at any of it yet. “It has very much been under wraps. Jane Campion operates in a way that is unique to her and it has proven very successful in the past. It promises to be a very exciting moment for the platform and Foxtel is a co-producer which will see it as engaged in the marketing campaign as we are.”

Two other key BBC First drama will be SS-GB and Taboo with BBC First not able to program them until a transmission time has been confirmed for the UK. There is some expectation both should air before June 2017.

There will also be a second season of The Missing on BBC First in 2017.

As part of his role, Christlieb talks to local producers about investment opportunities, but he notes they are usually attracted to co-production deals.

Despite an exception like Top of the Lake, BBC First is mainly made up of acquisitions. “We will look at local productions, but the majority of content is acquired.”

Although the channels and the distribution business are both part of BBC Worldwide, the channels are clients of the sales division.

“I have to pay market rate and outbid anybody else in the market if I want to carry a piece of our content on the channel. We do have a first-look option on the program catalogue, but we always have to pay the going rate.”