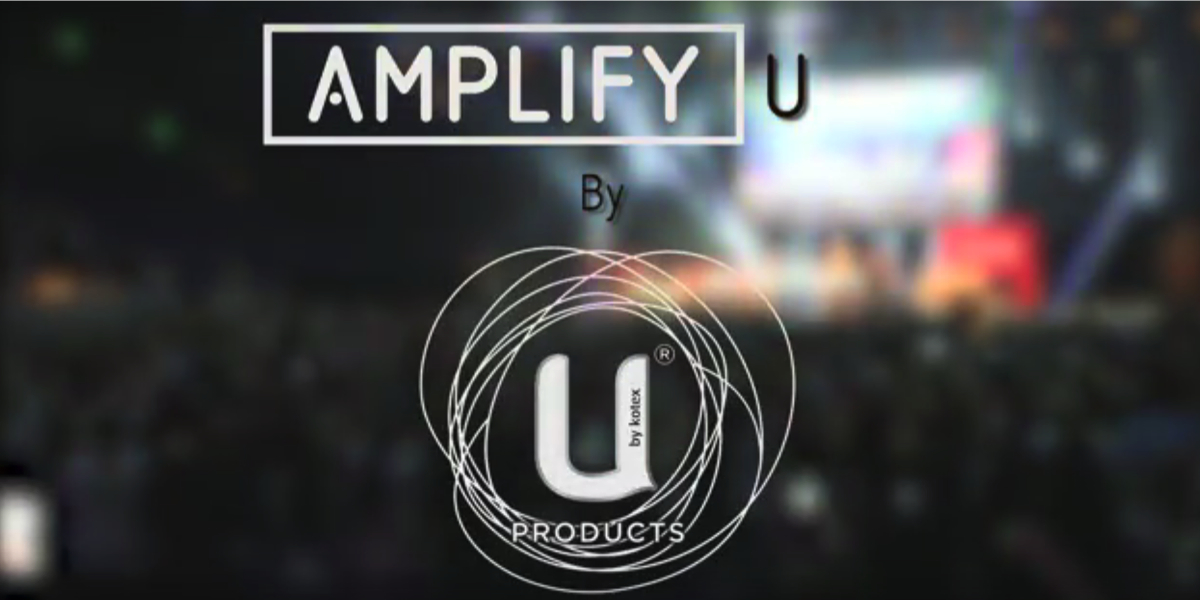 In a global first, @thisisamplify and @MarqueeStudios have created a new entertainment hub exclusive to Twitter featuring their talent in a new and innovative format.

Hosted by Nova radio host @Smallzy and music blogger and influencer @nicwkelly live from the @TheXStudio_ in Sydney, the new format dubbed #AmplifyNOW will bring together entertainment and pop culture news, as well as the latest interviews.

Every week @thisisamplify will also feature a music artist, digital creator, or emerging artist in one-on-one interviews with @Smallzy.

Tom Maynard, managing director of @MarqueeStudios, said: “Kids have switched off from traditional media, but they are connected 24/7 and reacting to news and pop culture as it happens. As the ultimate live platform, we see Twitter as the ideal distribution network to reach a global audience instantly with the content they want to see and can’t get anywhere else. We want to create the MTV of 2015, reacting to news, music, technology, pop culture, and influencers within the hour, and Twitter will be the only place to get it.”