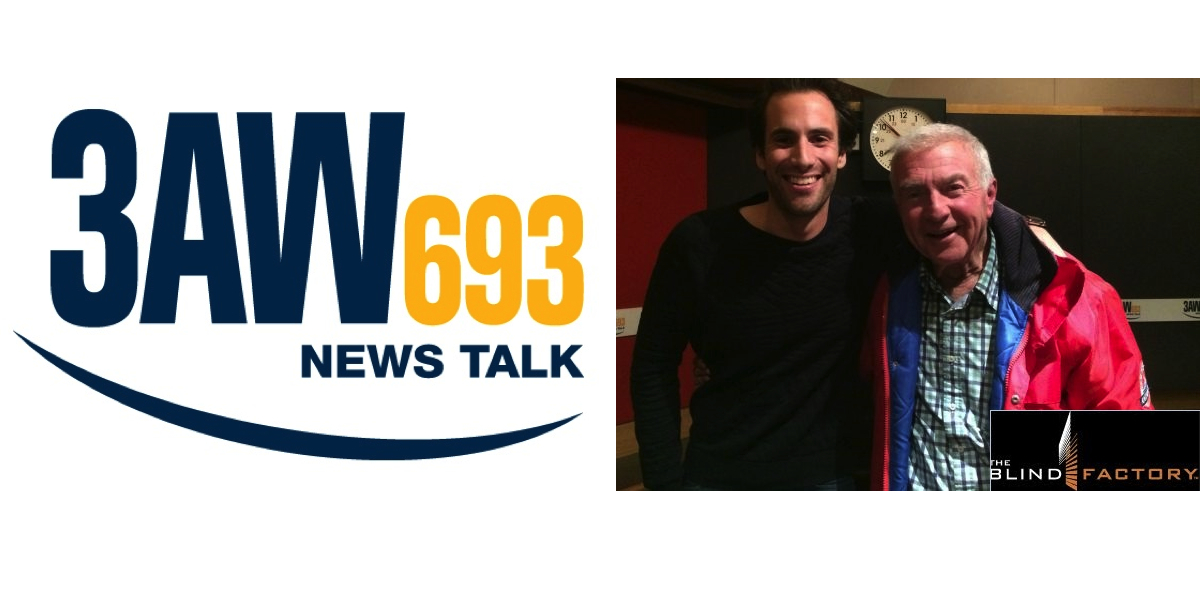 3AW’s top rating Nightline show with Bruce and Phil has been featuring a number of guest hosts this week. While co-host Bruce Mansfield takes a few weeks off, Phil Brady has been working with a different guest host each night from 8pm until midnight.

The first guest co-host this week was Ray Lawrence who hosted nights on 3AW from 1967 until 1970. Former regional and cap city drive host (and the voice of the US Outback Steakhouse ads) Ant Simpson co-hosted Tuesday and former Fox FM breakfast co-host Tracy Bartram did Wednesday night.