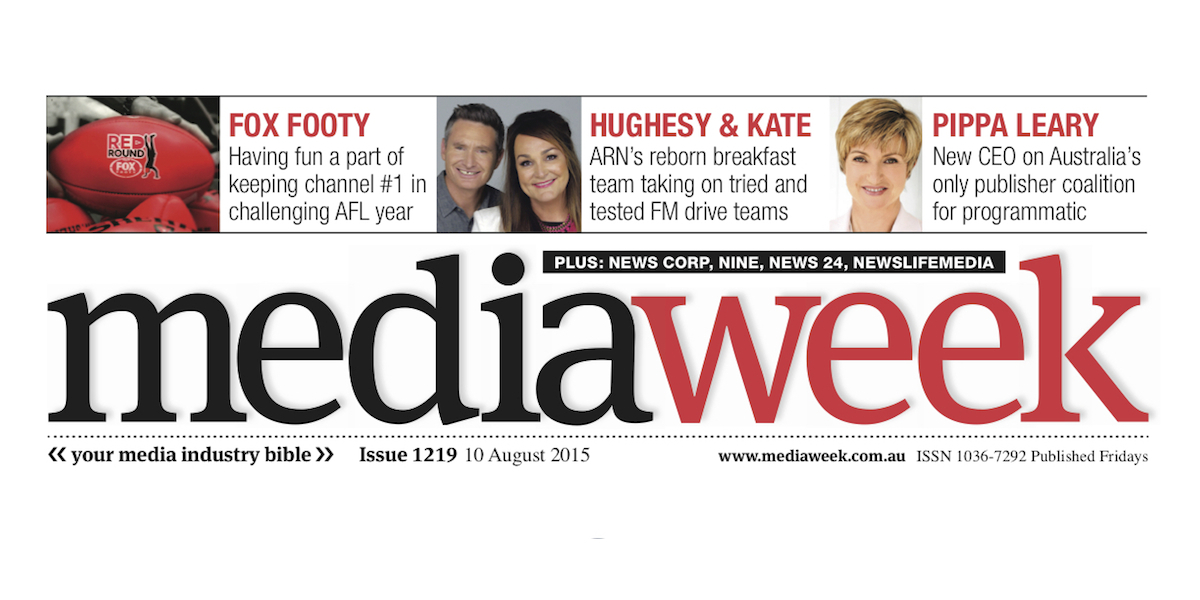 Inside the August 10 issue of Mediaweek magazine #1219

First Look
As founding editor Jackie Frank departs marie claire Australia after 20 years to focus on a group publishing role at Pacific Magazines, we asked her to choose five of her best covers (we also have the 20th anniversary collectors edition cover)

Inside Radio
KIIS national drive hosts Hughesy and Kate are loving the change from doing breakfast, aren’t feeling the pressure from their big-name competition and explain the reason for their success 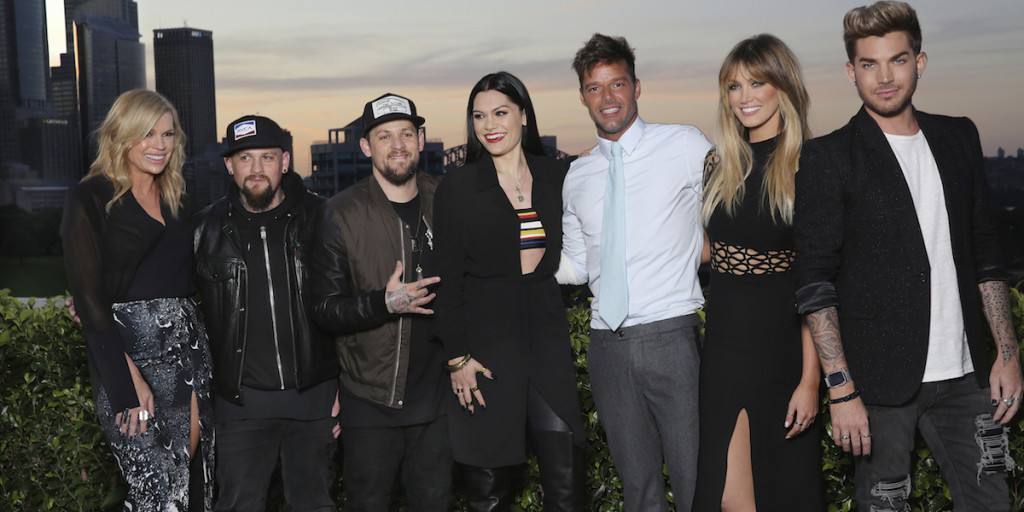 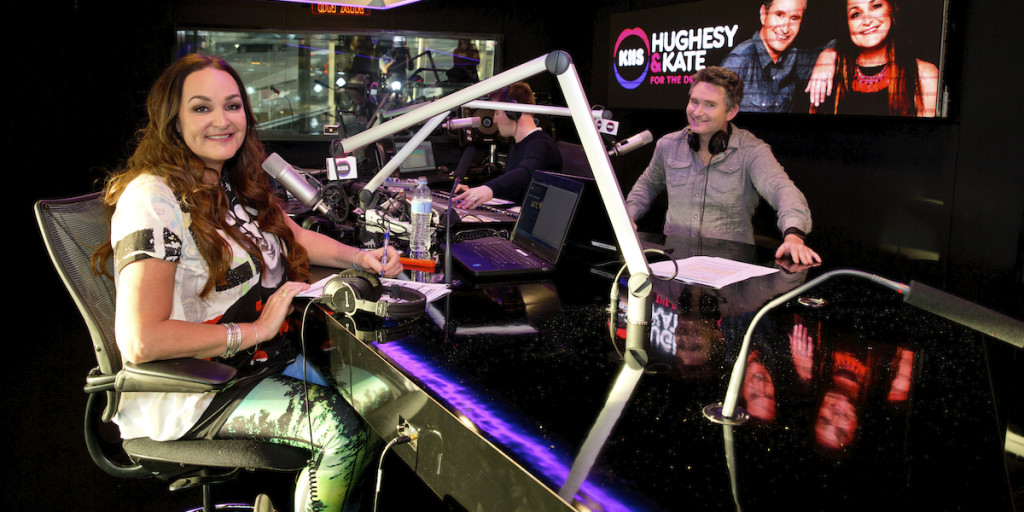