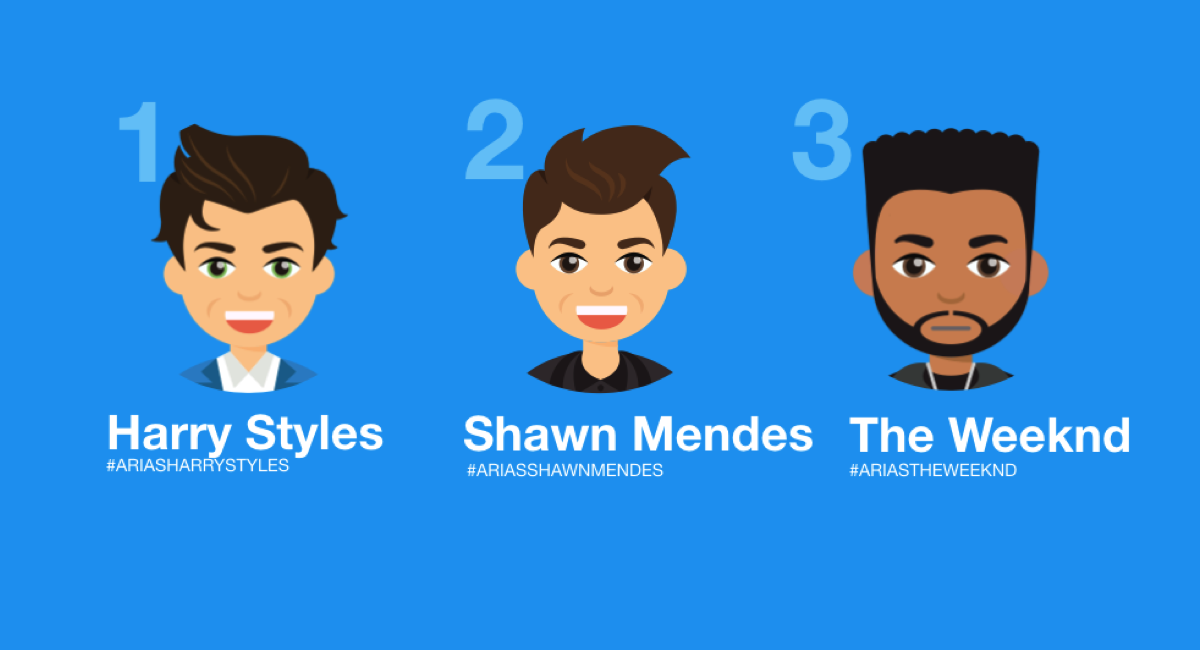 The ARIAs is the flagship event on the Australian music calendar – a celebration of all that is great in local music.  While all tickets are officially sold out, music fans around the world can watch the glitz and glamour of the ARIA Awards Red Carpet action, live and exclusive on Twitter.

Streaming from 2:30pm AEDT Tuesday, 28 November, the ARIAs Red Carpet live coverage from Sydney will be available to logged-in and logged-out users on Twitter and connected devices globally.

Fans can access the Red Carpet coverage at live.twitter.com/arias or on @ARIA_official. Twitter will have all the actions from the red carpet as international and local artists including Harry Styles, Vance Joy, Ruby Rose, Rebel Wilson, Flume, Lorde, Sophie Monk and more walk the Red Carpet.

Tune into the live stream at live.twitter.com/arias or @ARIA_official to get behind the scenes access to some of the music industry’s biggest stars, including:

Twitter Head of Entertainment Jennie Sager said: “Bands and music fans are one of the biggest communities on Twitter around the world. The way that fans or artists can engage with each other 1-1 is an experience for music lovers that is really unique to Twitter.

“The ARIA Awards is the biggest night in the Aussie music calendar and this year has a stellar lineup of performers and presenters. Twitter has the best behind the scenes access to all the ARIA’s biggest celebs. So whether you’re in Australia or around the world, tune in on Twitter so that you don’t miss out.”

ARIAS Chief Executive Dan Rosen said: “Over the past few years, partnering with Twitter has been a key part of generating buzz, excitement and tune in for the ARIAs.

“Twitter is a leader in delivering great, live content, and we are very excited to now extend our partnership by becoming the first awards show outside of the US to livestream our Red Carpet coverage exclusively on Twitter, taking the ARIAs live from Sydney to music fans all around the world.”

On the night, it will be also be revealed which artist Twitter fans have voted the Best International Artist. Until then, fans can still vote for their favourite act by Tweeting using the following hashtags, which also trigger artists emojis: