Sunday Night increased its audience on the 2016 survey year by 7% for combined viewers, and 9% in metro markets. The program also tracked growth in 2017 across women (7%) and men (6%).

Commenting, Sunday Night Executive Producer Hamish Thomson said: “Sunday Night is committed to delivering landmark investigations and the exclusive stories and interviews that matter most to Australians. This ratings result for the program is fitting recognition for outstanding journalism and the team’s passion for storytelling. We look forward to telling more powerful stories in 2018.” 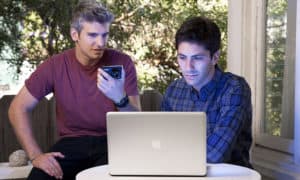