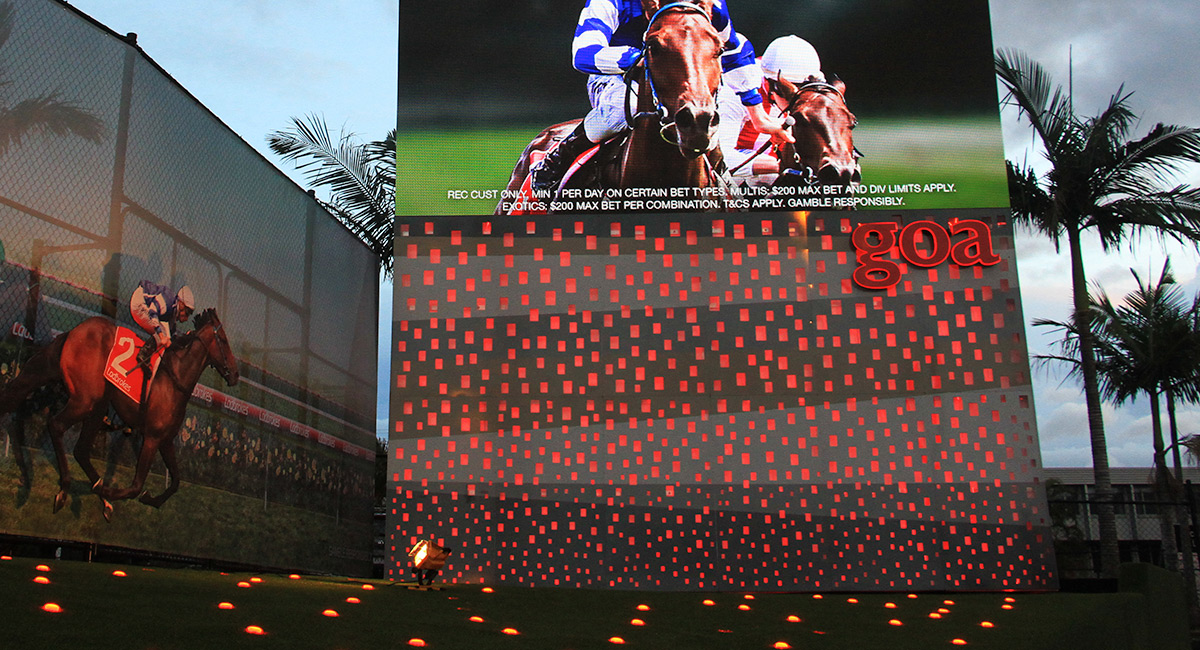 With continued speculation about further consolidation in the sector, there is one proud independent that rules much of the Brisbane market. GOA chief executive and joint MD Chris Tyquin told Mediaweek it is not getting any easier up against the network giants. 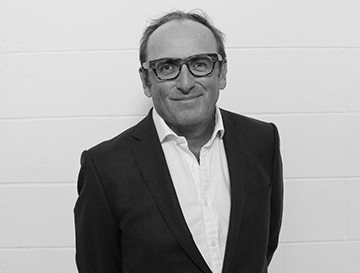 “We have had a mixed year,” Tyquin said, not sugar-coating the results. “The economy in Brisbane appears to be in different gears. The direct business is a bit softer this year. Agency out of Brisbane has been mixed while business out of state has been quite strong.

“The industry is still strong with progressive digitisation.” Tyquin reckoned digital rollout in Brisbane remains ahead of Sydney and Melbourne after getting a head start.

As to the challenges facing an independent, Tyquin said they include: “Undisclosed pre-commitment deals with various agencies and media channels are still very much alive and well. There have been one or two agencies that haven’t briefed us for 12 months.”

He then explained why agencies should be briefing GOA for Brisbane campaigns: “When you add the largest players’ large-format digital screen numbers we have just as many screens as the those three combined. When we represent such a large part of the market and you have an agency who doesn’t brief you, you start asking some questions.”

Tyquin said in terms of investment in sites and the pure number of large format sites, GOA is #1.

In April this year GOA launched an audience-generated content channel called Lowd. “At the moment we have found that about 170,000 people in Brisbane look at it each day to see what is new.

“Why do we do that? We are doing what other media does – putting content in between ads to draw an audience. It’s nothing new, but it takes that concept into an old medium. The point about this for our clients is that our audience is more engaged than they are on our competitors who are running straight ads all the time. We have also been approached by another media channel to see if they can start leveraging the Lowd content topics.

“This is not the medium it was…it is a medium that can now garner a following.”