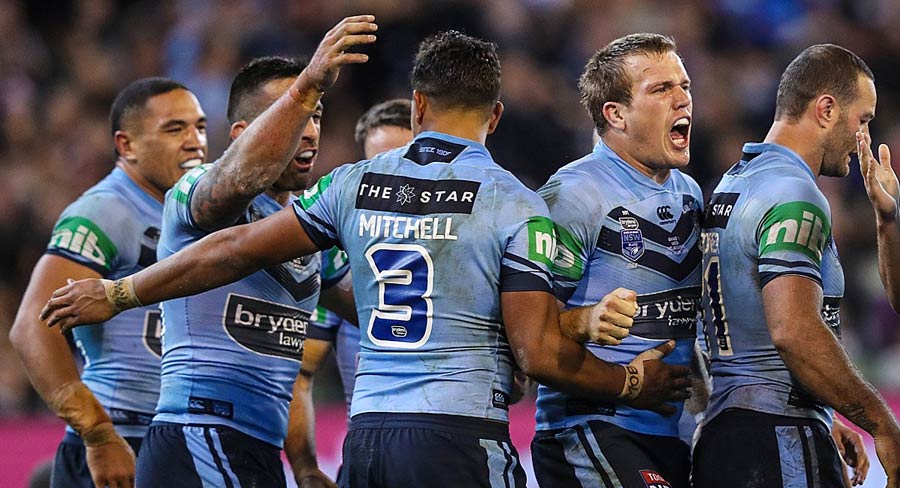 Nine noted it won all the key demographics in network primetime commercial shares.

The first of the three-match State of Origin 2018 series from the MCG gave Nine top spot for both primary and combined channel share for the week.

• TV Ratings June 6: Origin game one a winner for Nine and NSW

In terms of combined channel share it was the second week Nine has won this year since survey started on February 11.

Seven’s highlights were Seven News as the most-watched show after Origin, House Rules was the #1 entertainment show of the week, 7mate was the #1 multichannel and Outback Truckers was the #1 commercial multichannel show.

Network Ten’s best were the primary channel screenings of MasterChef and Have You Been Paying Attention?. The screenings of those programs across the week accounted for six of the top 10 25-54.