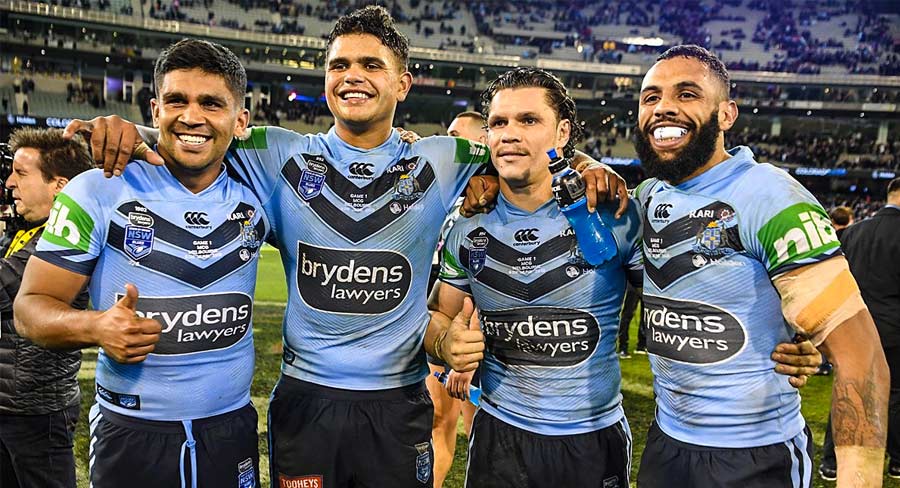 House Rules had a rest in Sydney and Brisbane with 343,000 watching in other markets.

A Current Affair had the night off with Origin pre-game from 7pm.

The Sydney primary share was 52.4% while in Brisbane it was 56.9%. With the game being played in Melbourne, the share there was 26.1%. Nine also managed a winning primary share in Adelaide, but Seven ranked #1 in Perth.

New Foxtel signing Adam Gilchrist was talking cricket on The Project with 591,000.

The blue and red teams had to face a memory test last night with a respectable midweek audience of 733,000 for MasterChef up against the State of Origin. The Weekly with Charlie Pickering featured Tina Arena. There was no Hard Chat, with Tom Gleeson instead presenting an episode of his newish travel show Go Away, this week giving people reasons to avoid Launceston. The episode did 512,000.

An episode of Great British Railway Journeys was programmed at 9.30pm against the end of Origin with 120,000 watching.