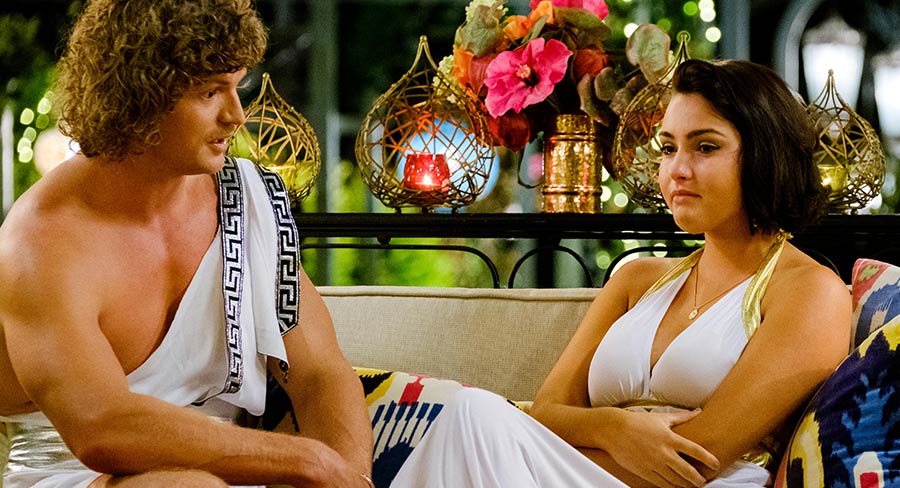 Seven had the winning primary share of 20.3% last night. This was helped by its primetime news bulletin, which was the most-watched program on the channel. It had 881,000 people tuning in.

The first AFL match between Richmond and Hawthorn was in the top five shows on Thursday. The game had 874,000 people watching Richmond win at the Melbourne Cricket Ground. The pre-match and post-match programs had 450,000 and 417,000 tuning in.

Its news and current affairs show were the top performers. Nine News had 892,000 people watching and was the second-most watched program on free-to-air last night.

Hot Seat hosted by Eddie McGuire was the broadcaster’s most-watched non-news show with 483,000. It ranked #11.

Nine’s primary share should lift tonight and over the weekend with the first week of the final rounds kicking off (see details above).

It was a good night for the channel with The Bachelor Australia and Gogglebox. TEN recorded a primary share of 18.5%, ahead of Nine on 13.5% and behind Seven on 25.5%.

The drama on The Bachelor Australia saw participants Cat, Romy and Alisha asked to leave by Bachelor Nick Cummins. The trio were much talked-about this season for reportedly stirring the pot. The show had 899,000 watching and ranked #1 on Thursday.

Gogglebox Australia was the seventh-most watched show of the night with 774,000 watching.

Grand Designs Australia was the ABC’s highest-ranking non-news show at #14 and attracted an audience of 447,000.