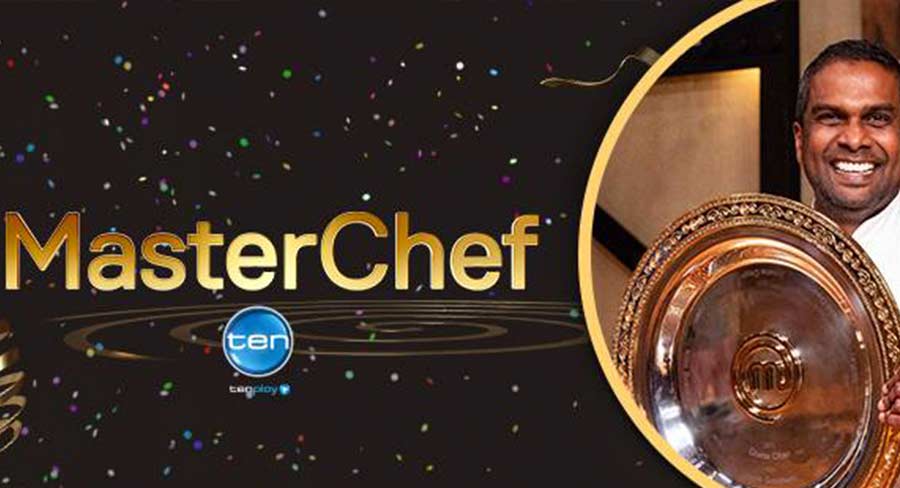 The national audience for The Winner Announced episode peaked at 1.85 million, as Sashi claimed victory from runner-up Ben Borsht by a mammoth 16 points, securing the title with a grand total of 93 out of 100.

Across the capital cities, The Winner Announced drew 1.32 million viewers and peaked at 1.39 million. It dominated its timeslot, securing a 52.1% commercial share in TEN’s key target market of people aged 25-54, 52.9% among under 55s and 48.6% in total people.

Network Ten chief content officer Beverley McGarvey said: “In its 10th year, MasterChef Australia continues to resonate strongly with households across the country and remains one of the most iconic and loved shows on Australian television.

“Viewers clearly responded to our promise of a season full of surprises, from the amazing contributions of Nigella Lawson and Gordon Ramsay to the return of the infamous croquembouche and our contestants cooking for His Royal Highness, the Prince of Wales.

“MasterChef Australia’s strong performance this year was thanks to the hard work and passion of a huge team on-screen and off-screen. Congratulations to Sashi and all the wonderful contestants – who comprised one of our most diverse groups ever – our talented judges George, Gary and Matt, our mentors, the guest chefs including Nigella Lawson and Gordon Ramsay, Executive Producer Rick Maier, our production partners at Endemol Shine Australia and everyone at Ten for making this season one of the best ever,” she said.

“We are so pleased to have brought this brilliant season to Australians and cannot wait for the show’s return next year, bigger and better than ever.”

MasterChef Australia maintained its dominance of social media this year. On Facebook, it achieved 1.7 million “likes” – more than any other television show in Australia – and recorded an average total weekly reach on Facebook of 6.4 million. Total impressions on the show’s Instagram and Twitter pages increased 22% year on year to 32.4 million and 6% to 15.2 million respectively.