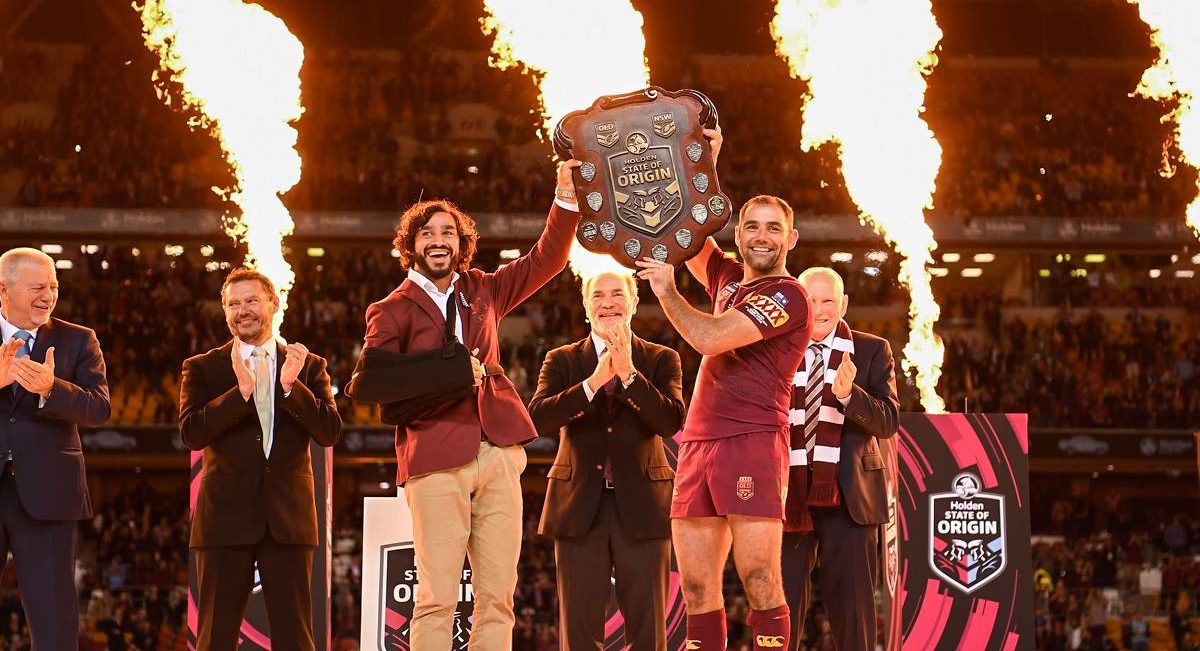 A tough week for the channel with a second successive primary share under 15%.

Two episodes of Criminal Minds were each under 400,000.

Later in the night Seven had its own live sport with Wimbledon day nine attracting 181,000.

The channel bet everything on the football last night and won.

Coverage commenced at 7pm and the pre-game coverage even in Melbourne did well, close to winning its spot – the first 30 minutes narrowly trailed The Project, but were ahead of Home and Away.

The NRL was the only game in town of course in Sydney and Brisbane. The match average in Sydney was 1.0m and in Brisbane 867,000. In Melbourne the match was the most-watched program too, with an average of 378,000.

The Sydney audience seemed hopeful of a second half comeback with over 1m watching until 9.45pm.

Nine had a 40.5% metro network share for the primary channel. In Sydney it had a 51.9% share for the night while in Brisbane Nine’s Wednesday primetime share was 61.9%. The share was lower in Melbourne, although it was still a winning 26.5%.

The panellists on The Project were the biggest names on the midweek episode with Rove and Joe Hildebrand joining Gorgi Coghlan and Peter Helliar. The episode did 513,000 up against the Origin pre-game coverage.

MasterChef saw Ben Ungermann through to finals week. Two of the only men left in the competition are now through, meaning one of the ladies will be going home tonight. The Wednesday episode did 716,000 against Origin, after 840,000 last week.

Offspring too had some tough competition with 459,000 watching episode three of season seven, down from 594,000 last week.

Shaun Micallef’s Mad As Hell again covered some of the big issues facing the nation, and the world, and the show has reminded people via its social media accounts that if they missed the episode because of the football they can catch up on iview. The program managed to attract 468,000 watching live, after 604,000 a week ago.

Extreme Railway Journeys was travelling across Scandinavia with 272,000 watching – a very loyal audience, which even grew from last week’s 260,000.