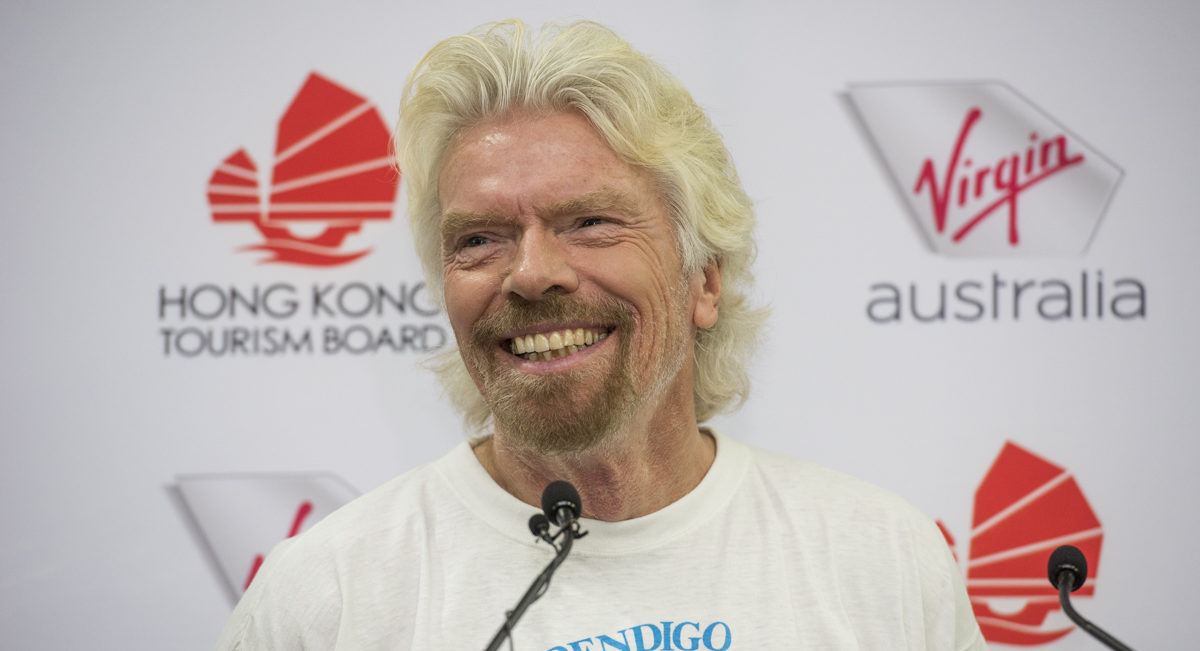 Branson will talk about his experiences in the music industry

Sir Richard Branson, entrepreneur and founder of the Virgin Group, has been an influential figure in the music and entertainment world since he launched his Virgin music label and then Virgin Radio. Now the entrepreneur is joining smoothfm’s all-star weekend lineup from Saturday July 15.

Starting with a record-store chain, Branson’s business instinct saw him grow the Virgin brand into an impressive music label and later an airline company. His music, business and humanitarian contributions have also made Branson one of the most prominent figures in British culture.

Branson’s smoothfm program provides the opportunity for him to share his experiences about the bands his label signed and broke worldwide.

“It was great to go down memory lane and listen to the songs of many a year ago. Each song conjured up many happy memories from the days when we were signing (these) bands and trying to break them around the world. I was addicted to music from a very young age and then stumbled into it in a big way when I heard an artist called Mike Oldfield. I loved his music so I thought I’ll start a record label and put it out myself. That album was ‘Tubular Bells’ and its success kick-started the Virgin story,” Branson said.

Georgie Page, smoothfm program director, said, “Sir Richard Branson has had a huge impact on the music industry. He was responsible for signing many iconic bands and artists that appear on smoothfm’s playlist including Culture Club, UB40, OMD and Simple Minds. smoothfm’s listeners may not be aware of the significant contribution he has made to music and relationships he has formed with some of the greatest artists in the business. We can’t wait for him to share his experiences, rich understanding of the music industry and the behind-the-scenes stories about working with some of the biggest names in music with our listeners.”