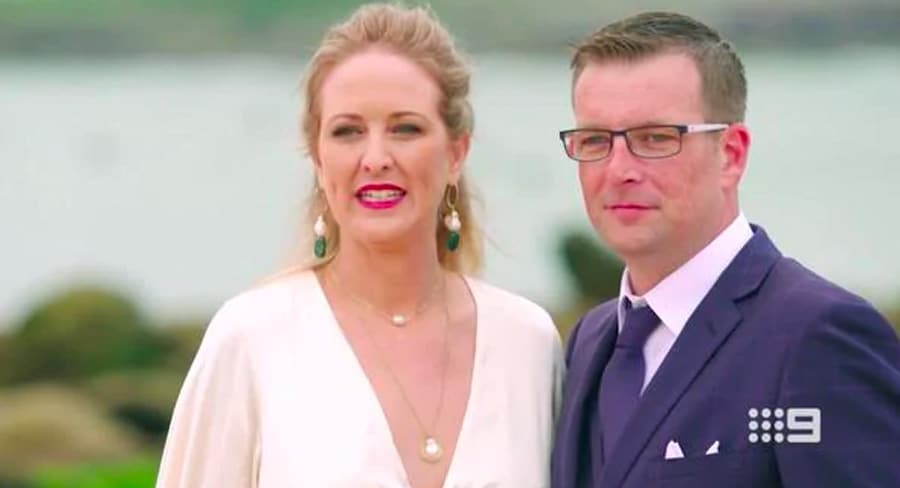 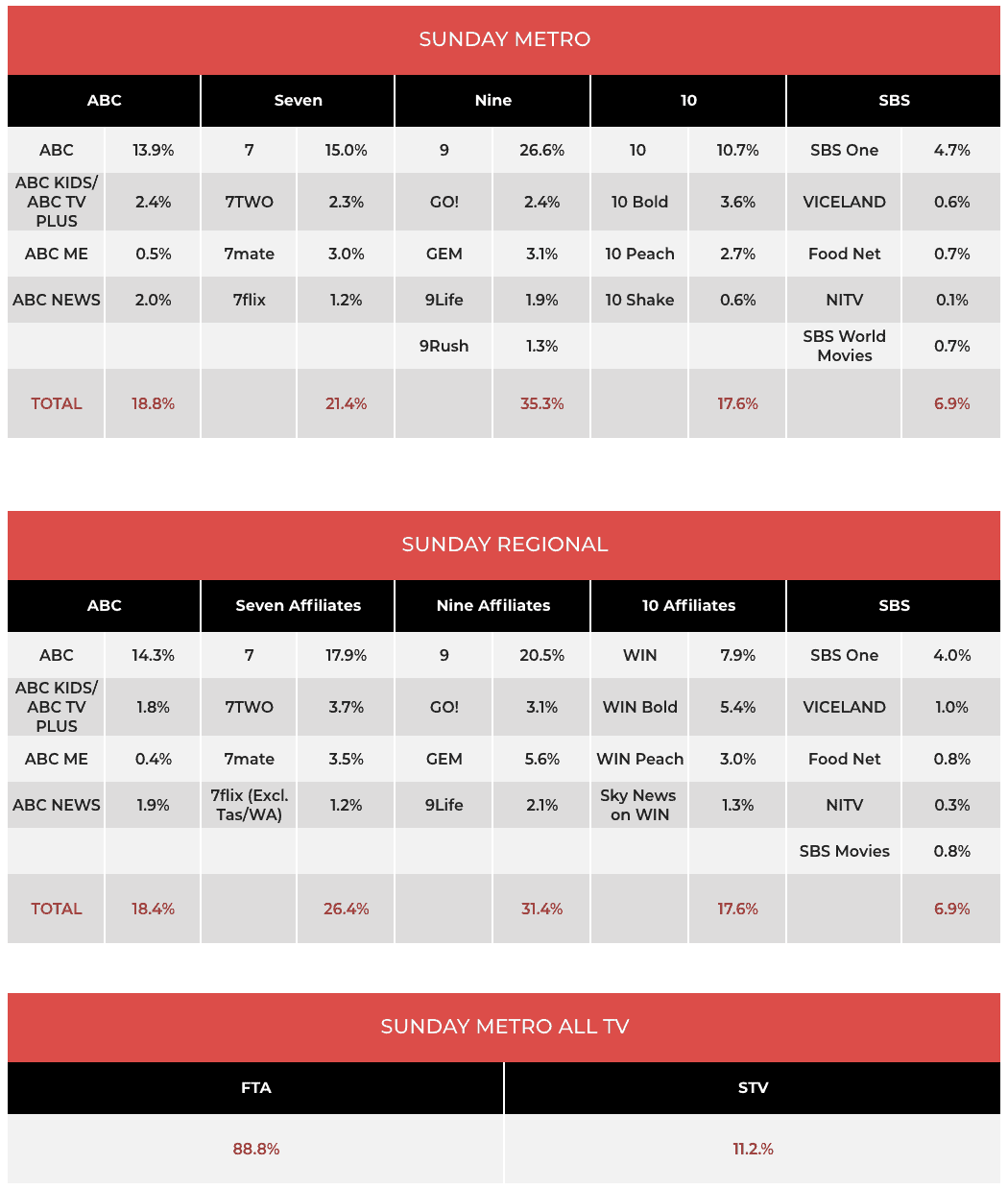 This win was in large part due to the dominance of Married at First Sight which has been the top non-news show each night that it has aired this year. The show had 898,000 last night and featured two more weddings as Belinda/Patrick and Beth/Russell walked down the aisle, and the episode then followed the couples on their honeymoon.

Married at First Sight was followed by 60 Minutes with 664,000 which covered Brittany Spear’s fight for freedom and the saga engulfing the royal family of Dubai about Princess Latifa claiming she is being held hostage by her father.

Seven’s Celebrity Holey Moley had 426,000 which was down on the show’s penultimate episode last Sunday which had 498,000.

Halls’s victory in the mini-golf showdown followed a dramatic incident on Frankenputt earlier in the night when Denise Drysdale, tripped on the course during her head-to-head battle with Bradbury. Sustaining a shoulder injury, she was treated by medics and was forced to leave the competition immediately, graciously handing the win to Bradbury by default.

Celebrity Holey Moley was followed by the marvel film Venom with 205,000.

The teams were in Townsville and found themselves back at Castle Hill, despite The Body Builders coming last no teams were sent home due to the episode being a non-elimination leg.

10 Bold was #1 multichannel thanks to a combination of Bondi Rescue, NCIS, and NCIS: Los Angeles 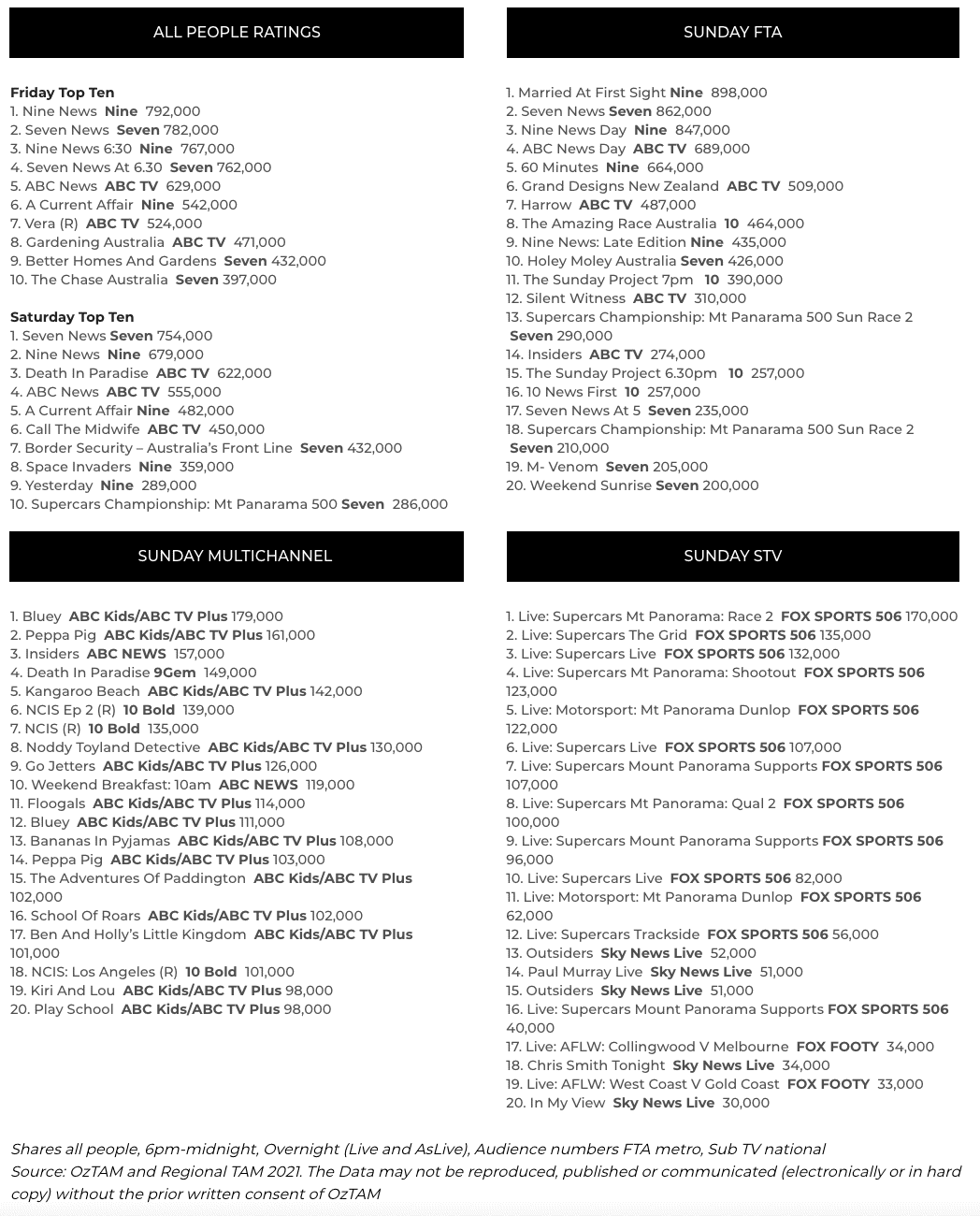