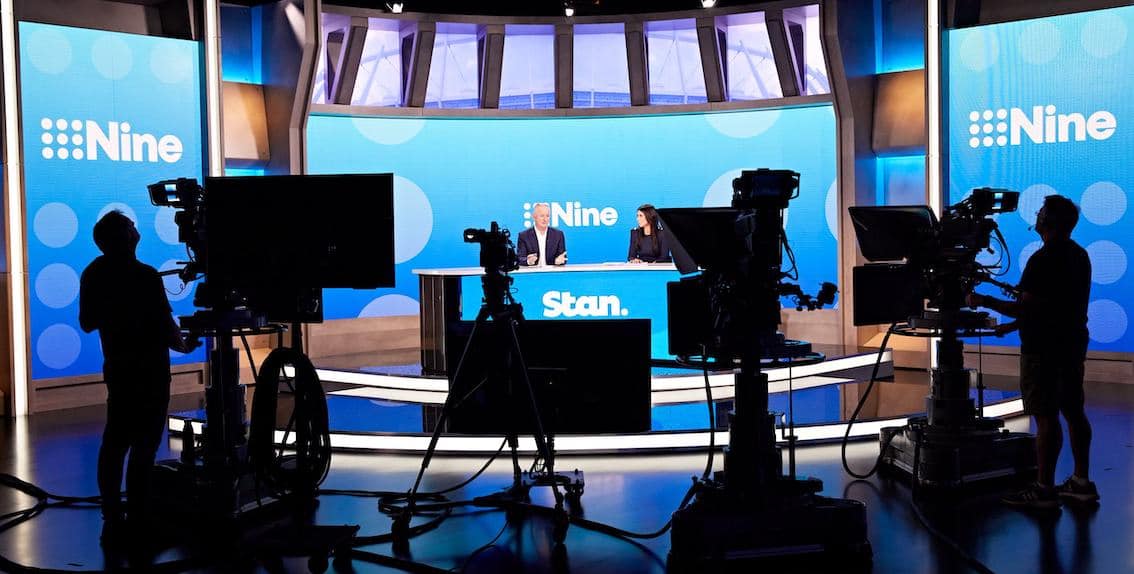 When Mediaweek first interviewed Hugh Marks after he was appointed Nine Entertainment chief executive just over five years ago it was inside his office at Willoughby. Last week in what was the last Mediaweek interview with Marks before he steps away from the now much bigger media company it was in his new highrise office in North Sydney. The difference between the two venues couldn’t be starker.

In February 2016, after Hugh Marks was appointed CEO after being on the board since 2013, you got to his office by the slowest elevator in Sydney. If you wanted to take the stairs though, good luck. Navigating the maze of offices across several floors at Willoughby was not recommended for visitors.

At the new North Sydney Nine Entertainment HQ the company has much of the office tower and you get there after checking in at the ground floor reception and then clearing the level Nine reception. It’s still shiny new with the floors joined by a cascading central staircase that will (nearly) get you back to ground level.

Back in February 2016, Marks presented group revenues of $692m for the first half. Five years later the expanded group first half revenue was $1,162m.

Hugh Marks should probably still be running Nine, and the exact sequence of events that led to his shock resignation are still unclear. However he looks relaxed about his imminent departure, expected to be sometime in March. 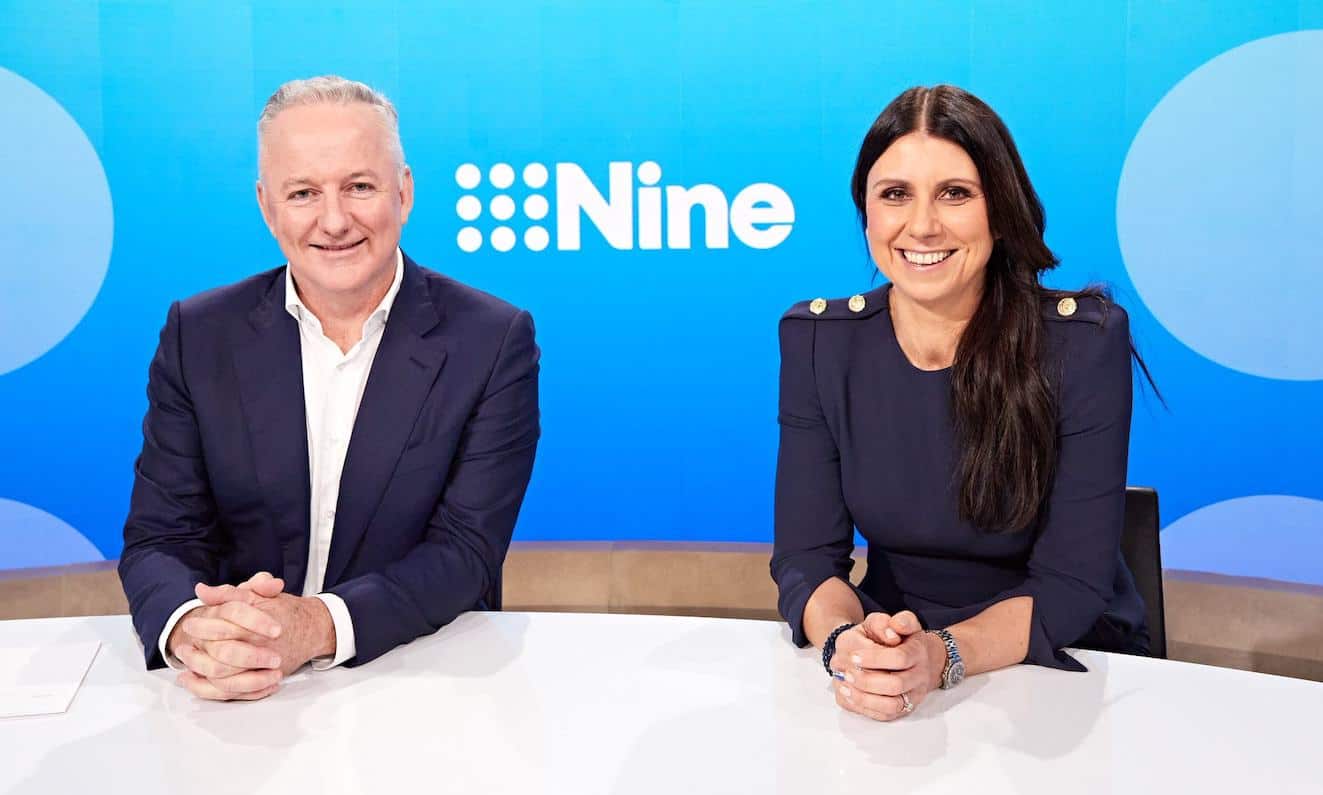 [Indicates yes, but explains in more detail.] When we started, we changed the rhetoric from we are a television business to we are content business. We are in three forms of content – entertainment (which includes drama), sport and current affairs. I wanted to ensure all of those genres of content had a long-term future, rather than managing a terminal cost decline environment.

With 9Now, Stan and Nine the entertainment business is in growth. Sport, with the addition of Stan Sport, gives us the ability to offer sports organisations both reach and revenue. News and current affairs was the last one – audiences were shifting to digital platforms and we couldn’t monetise it. We needed to get to an outcome. The close of the digital platform enquiry is the end of that journey where we have re-invented how those three different content types look in this market.

Changing what was a television business to a content business with such big digital media earnings is the thing I am proudest of and the thing that puts this business in great long-term growth.

Stan and its big half year

Stan has just had its best half. There was some moderation in the market for the SVOD services given the growth in the six months to June 30, 2020. What CEO Mike Sneesby has done really well with the business is completely understand what it costs to acquire a subscriber and what revenue you are going to get from that subscriber. To have a business that is making decisions for profitability talks to the discipline overall at the business. There will be some investment this half with NBC content and sport coming in which will impact profitability. But long term we are focused on being #2 in the market, if not compete with Netflix. 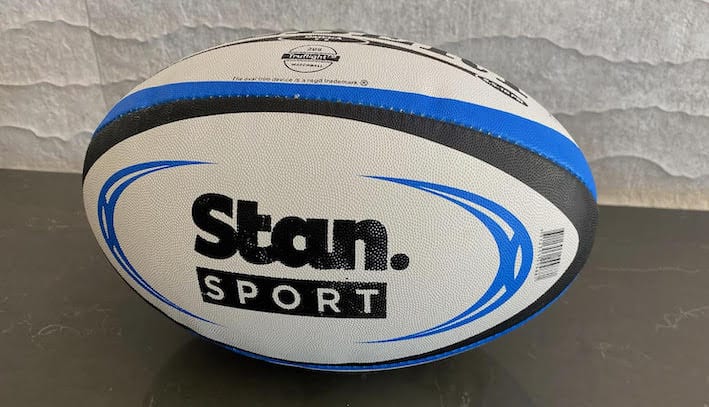 Is Stan able to fund its acquisition of sports rights?

Absolutely. It will also still generate positive cash flow. To be able to invest in its growth assets without having to draw on the resources of the company is fantastic.

What makes Bump the most successful Stan show ever?

Audience. How many new subscribers it generated and how many people on the platform consumed the whole series. You get a lot of series where people come in and watch one or two episodes, but the engagement from the subscriber base for Bump was the best we have seen. The creative team did a great job under John and Dan Edwards, and Claudia Karvan is not just a great actor, she is also a marvellous producer. She goes at everything with unbelievable passion and dedication. That series, when you look at the cost per hour, is not too different to buying a premium show internationally. With the rise of on-demand there will be a significant growth in the number of productions that will happen in this country to support that rise in SVOD services.

With Stan Sport and Nine in a JV, will Stan overall move closer to Nine?

It is inevitable. You can ask if Nine will ever produce a drama again we would play on FTA first? Or will we commission dramas we will play on Stan first and FTA second? Those are the sort of questions the business is looking at. They will be closer together when it comes to commissioning. For acquisition, they will remain separate businesses.

Stan has the largest user-base of any pay TV platform in the market, apart from Netflix. We have been looking at what we can do with that platform. Can we offer opportunities to other market participants? That is really an interesting area we will explore in the future. 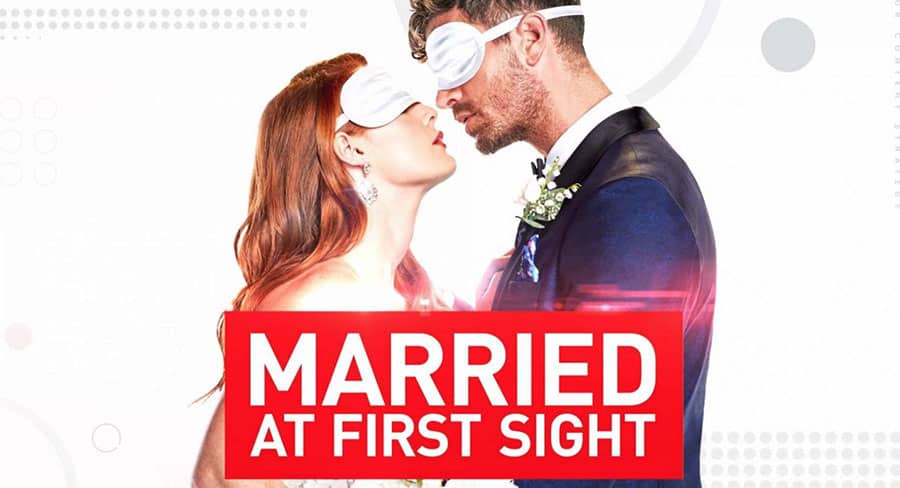 The audience watching Married at First Sight on the app is close to 10% of the linear overnight audience. There is a growing shift of an audience consuming in-app. This makes the numbers from OzTAM slightly inaccurate. There is a challenge for the industry to get its act together on how best to report numbers reflecting that shift.

We are the industry that has robust measurement and we didn’t want to release data into the market we weren’t 100% confident with. It is important we get it right because we need to tackle measurement by other market participants that is not as accurate it should be. Some of the demographics quoted by other mediums are not substantiated by robust measurement. There is a lot of marking your own homework going on.

It is harder to get the return [at that time of night], but that is not to say it will never happen. I have been looking at an experiment with midday as a timeslot that used to be popular, now we have written it off as a spot for original content. But as you build a model of multiplatform distribution and you think about the types of shows you might commission maybe your mind might change on those things. Anything is possible in the future.

The future of advertising will be addressable advertising. A combination of technology and data. We have made a lot of inroads into that, but we are not executing well on that to-date. That is a major initiative the business needs to pursue over the next couple of years. What that talks about is can we get a higher price for our advertising because it is more efficient to the advertiser because they are reaching a more accurate audience. That requires new energy and it is time for someone new to come in and go at that whole area.

Great audience results, poor monetisation. We need to convert that audience into revenue. We have gained some share with agency markets, but we lost a lot of direct clients and part of that is Covid impacted. I expect Nine Radio will improve over the half and certainly over the next year.

[Hugh Marks was reluctant to talk about the amount the tech giants will be paying Nine under recently agreed deals. He does indicate though that a recently published figure of $30m+ was “the wrong number”. Nine had previously indicated it might get around $600m from these deals.]

We will make an announcement when we have an outcome. Hopefully we can agree to an amount with Facebook and Google after further discussions take place. It will be material for our business.

In our results we have included a new category in the publishing division called Subscription and Licensing which is where you will see that revenue.

[While Nine won’t put a figure on it at this stage, an amount of $150m from Google and $100m from Facebook has not been challenged.]

What is the upside for the metro publishing division?

There will be growth from subscribers, the numbers are up more than 20% year-on-year. Add that to the licensing income for the content and both of those numbers are significant. That should far outweigh any further declines in print. Those businesses should become great businesses – who would have thought we would have said that 18 months ago?

What’s next? Do you want to have a break?

Yes. I haven’t given too much thought to what I’ll do next. The first thing is to finish here and hand over to a new CEO. I am very committed to making sure the changeover is handled as well as it possibly can be. I will be in the background helping that transition over the next little while.

How much I contribute will be up the new CEO of course. I have a love for this business and whatever I can contribute, if asked, I will.

Could Hugh Marks be back working in the TV production sector?

Possibly. It is one option available to me. I have had thoughts about that, but haven’t advanced them and I won’t at this stage. I need to finish up here and then recover from the responsibility that comes with this role which is significant.

Has the experience of last November tarnished Hugh Marks’ time at Nine?

I don’t think so. Getting your personal life and business career in line can be hard things to do together.