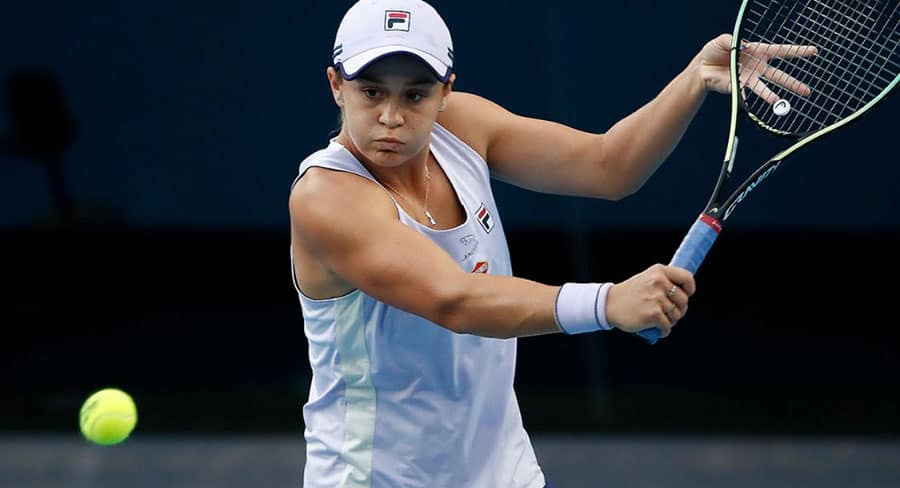 • Over 500k tune in for The Project’s Brittany Higgins interview 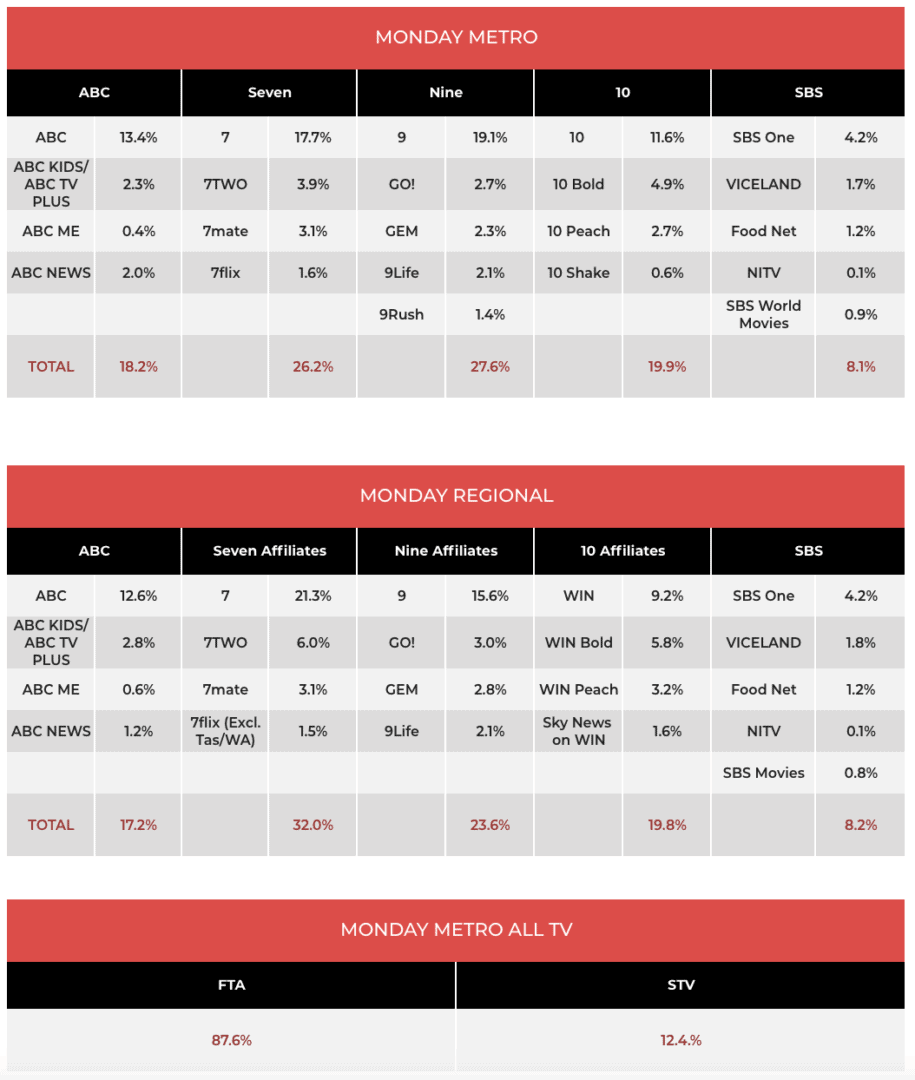 Nine won the TV ratings battle again with a 19.1% primary share and a 27.6% network share. This is the eighth time in a row that the broadcaster has won, in large part thanks to the Australian Open which averaged 726,000 during its night session.

On Seven, Holey Moley had 468,000 which was down on the 528,000 that the program had last Monday night. In the episode fitness professional, Nik Papoutsis proved only the strongest reign supreme claiming victory against aeronautical engineer, Hayden Rogers, in a special brains vs brawn edition of Australia’s biggest mini-golf show. 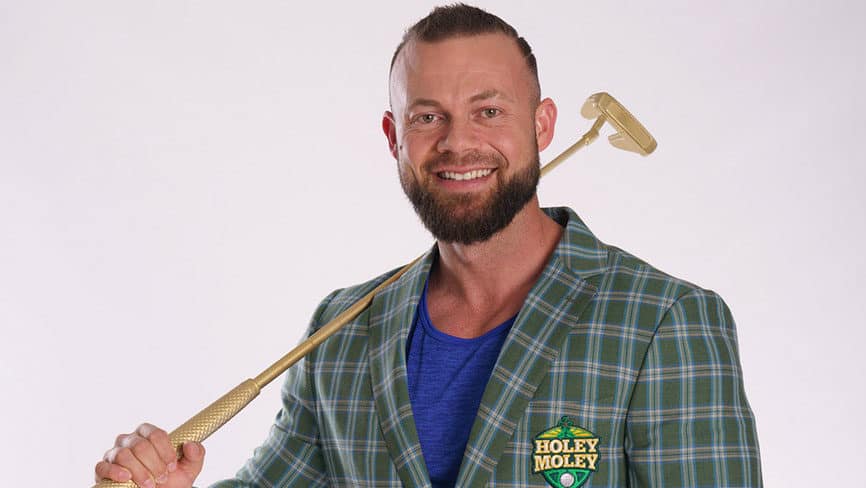 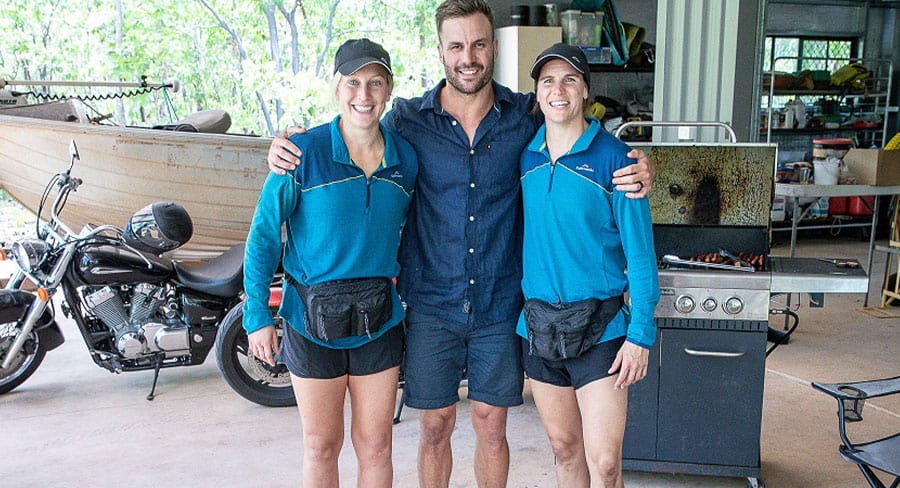 Beau Ryan with MJ and Chelsea

The episode saw teams embrace their sense of rhythm and test their patience for fishing, while Stowaways MJ and Chelsea’s leg win caused an upset.

On The Project, after 7 pm, 501,000 viewers watched a special episode devoted to Lisa Wilkinson sitting down with Brittany Higgins talking exclusively about rape allegations in Parliament House.

Wilkinson: “If everything you say is true, it sounds to me like the easiest place in this country to rape a woman and get away with it, is Parliament House in Canberra.”
Brittany Higgins: “Yes.”

On Hughesy We Have a Problem, Hughesy was joined by regulars Becky Lucas and Nazeem Hussain along with Em Rusciano and Beau Ryan.

The panel was joined by adult film star and ex-President liaison, Stormy Daniels who zoomed in to the show.

Also sharing their burdens with Australia was YouTuber Nat’s What I Reckon: the expert on no-nonsense cooking demonstrations. The episode had 280,000 which was up on last week’s 264,000 and was then followed by an encore of The Graham Norton Show with 114,000.

10 Bold was the #1 multichannel with 4.9% off the back of four NCIS episodes.

The ABC’s Tuesday current affairs lineup performed well off the back of 7:30 (602,000) which featured Leigh Sales in Melbourne during lockdown sparring with premier Dan Andrews during his Monday press conference. Later in the episode, Sarah Ferguson reported from Washington on the acquittal of Donald Trump. 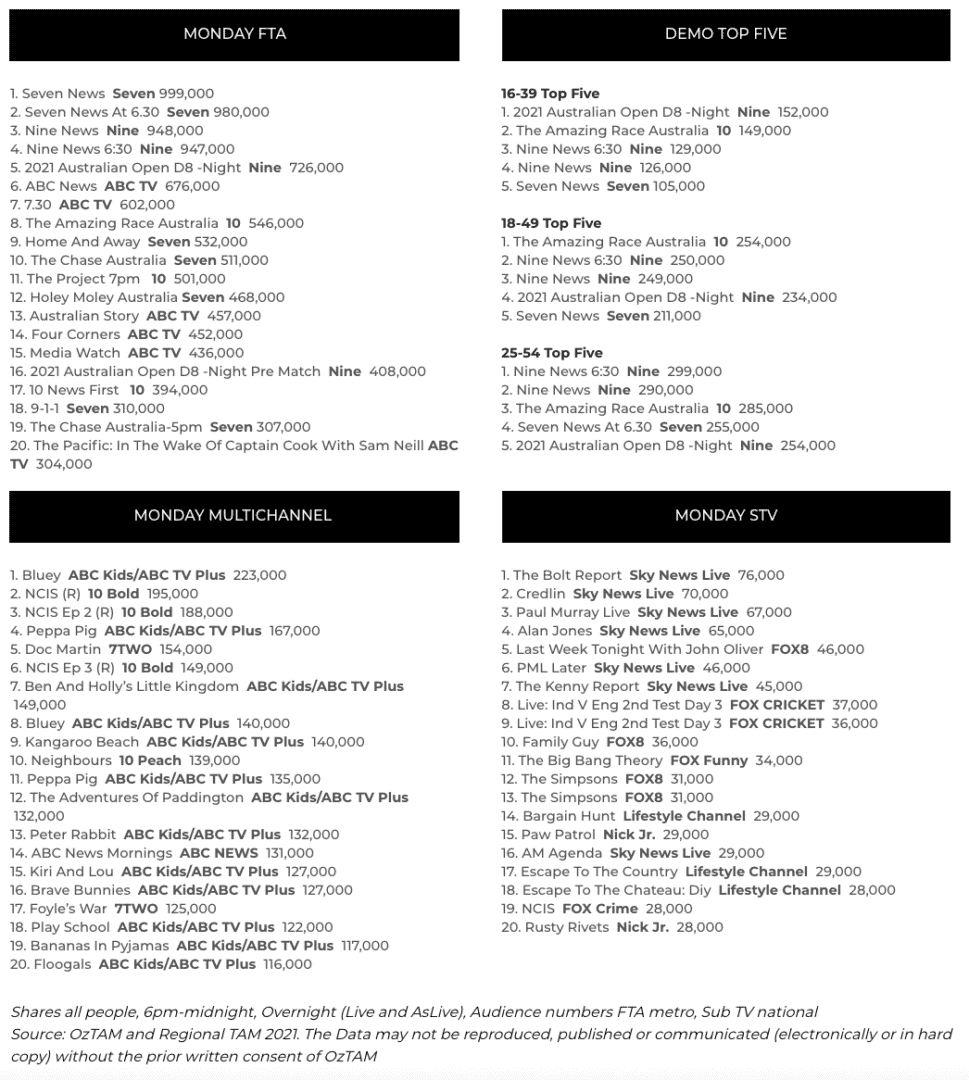