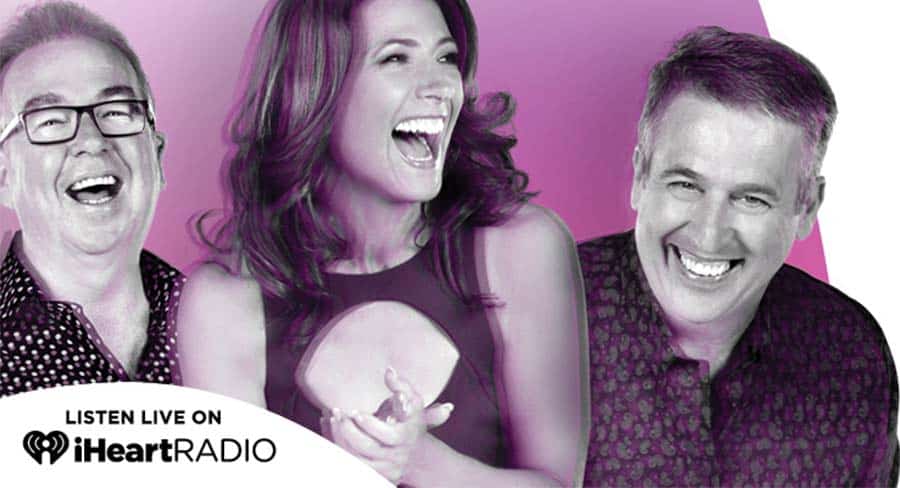 In partnership with the ARN Marketing and Content teams, the TVC creative was developed by Sydney based creative agency Emotive and the print assets by Cre8 Cairns.

Featuring the breakfast show team; Robin Bailey, Terry Hansen, and Bob Gallagher, the creative campaign captures the sense of fun and vibrancy that the team bring to their show each weekday from 5.30am-9am.

ARN’s Marketing Director, Donna Gordon said, “We’re excited to launch this new campaign for Robin, Terry & Bob.  The colourful and uplifting TVC brings to life the fun and warmth of the show, perfect for this moment in time when we’re all looking for some positivity. The creative process with Emotive and Cre8 was truly collaborative and we’re very proud of the results.”

The launch of this multi-channel campaign is part of ARN’s marketing rollout across Brisbane, Sydney and Melbourne with activity across TV, large format, street furniture, digital and print, BVOD and social in the coming weeks for 97.3FM, WSFM and KIIS 101.1.  It follows the January launch of campaigns for KIIS 1065, GOLD104.3 and MIX 102.3 across large format, street furniture, print, digital, BVOD and social.