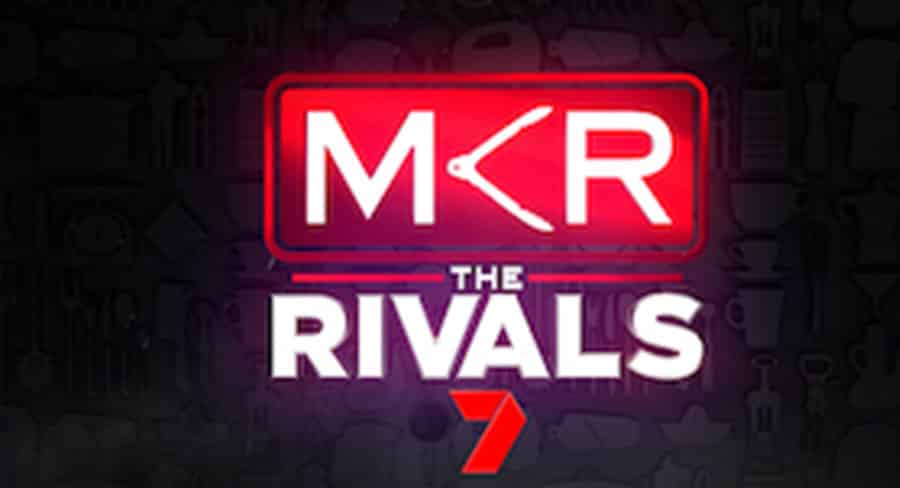 • With the competition off air, MKR wins its Thursday slot

• Olivia & Chloe on The Project, Panel shows outrate Doctor Who

A Current Affair featured a horrifying look at the world of ice addiction with 630,000 watching at 7am.

After 8.30pm Married At First Sight was replaced in the schedule with the 2017 movie Transformers: The Last Knight with 231,000 watching.

Seven’s My Kitchen Rules: The Rivals got some clearer air last night with no MAFS or Survivor All Stars up against it. The numbers climbed a little to just over 500,000 which was enough to win the slot.

The Project featured Olivia Newton-John and her daughter and Dancing with the Stars contestant Chloe Lattanzi in an episode that did 433,000 after 7pm.

Ambulance Australia pushed the numbers a little higher to 485,000 which ranked it between MKRand RBT.

Britain’s most Viking town – York – was featured in an SBS repeat of Britain’s Most Historic Towns with 214,000.

Two episodes of Little Drummer Girl followed with an average of 103,000 across the two hours.