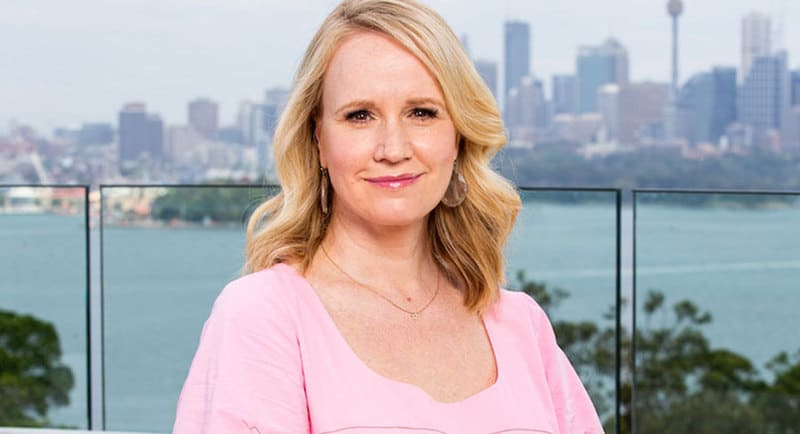 Beverley McGarvey (pictured), chief content officer and executive vice president, ViacomCBS Australia and New Zealand, said: “Despite the obvious challenges that 2020 presented, this has been a remarkably successful year for 10 ViacomCBS.

“This year, the integration and transformation of ViacomCBS Australia and New Zealand was successfully completed. We embedded our powerful new sales team, amplified our investment in data and technology, made television advertising even more effective, launched a new channel – 10 Shake, expanded our digital media assets and innovated user experience on 10 Play.

“Not only were we the only commercial network to grow its audience, but we also had the biggest prime time commercial shares in key demographics since 2011. Our advertising revenue share continues to grow. Our digital platforms are boasting record audiences.

“Our established suite of shows are engaging, innovative, noisy and connect emotionally with Australians like few others can.”

With the 2020 ratings survey period ending overnight, the Nine Network has again won the year with all key demographics and total people, with a lead of 3.3 share points over its nearest competitor in the 25-54 demographic. 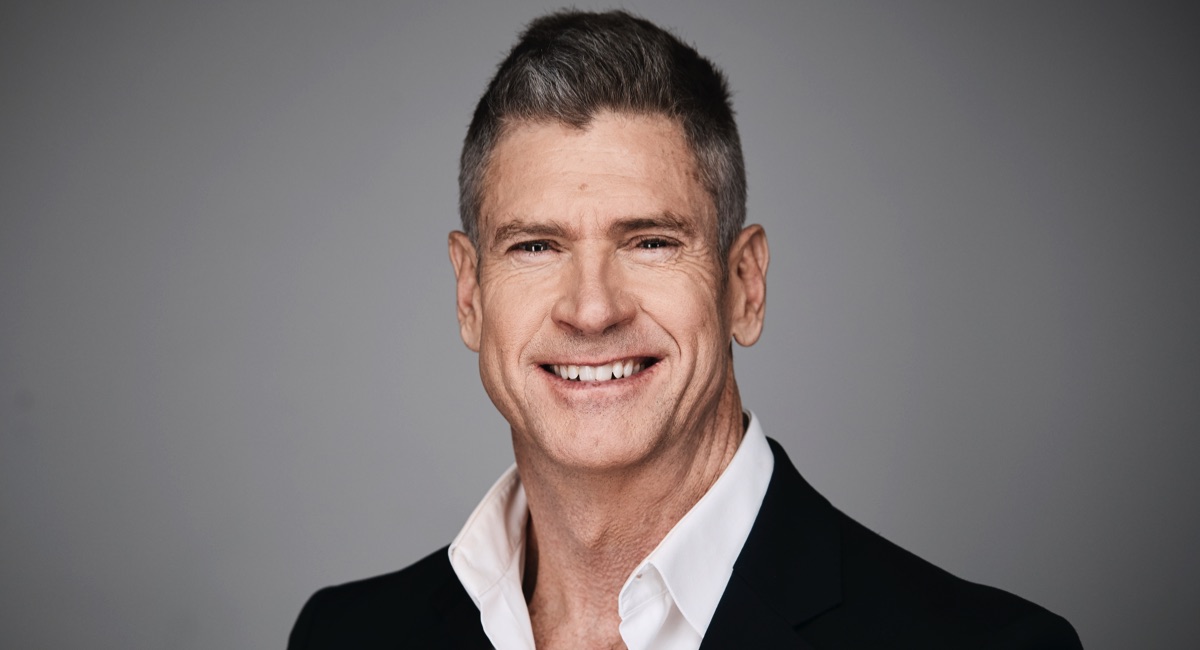 Michael Healy, Nine’s director of television, said: “We’re extremely proud that once again our slate has resonated so strongly with the demos we program our content for: People 25-54, 16-39 and Grocery Shoppers with Child.

“In 2020 we continued to deliver on our promise to provide a year-round schedule of hit shows. From Married at First Sight, to Lego Masters, Australian Ninja Warrior and The Block, our tentpole programs all delivered huge audiences in those key demos. Despite the challenges of Covid, we were able to work with our production partners to ensure all these programs made it to air.

“In arguably the biggest news year of our lives, audiences flocked to Nine’s suite of news and current affairs programs. I’m also thrilled that viewers have embraced our new-look Today show which has posted double digit audience growth in every capital city and is now regularly winning its slot with those key demos.”

Seven reported the most-watched TV program of the year, the #1 news and current affairs programs, the launch of three hit new tentpole shows – including the biggest new show of 2020 –and strong audience share growth in the second half of the year were among the highlights for the Seven Network across the 2020 ratings season.

Thanks to a regular content line-up that includes Sunrise, The Morning Show, The Chase, Seven News, Home and Away and Better Homes and Gardens; prime time hits including Big Brother, Farmer Wants A Wife, SAS Australia (the #1 new show of the year) and The All New Monty Guys and Gals; and the high-rating AFL season, Seven Network and Channel 7 were #1 from 6am to midnight.

“The great performance of Big Brother, Farmer Wants A Wife, SAS Australia, Seven News, the AFL and more drove strong growth in our audiences in the key demographics of 25-54s and 16-39s during the second half of 2020.

“We’ve shown only glimpse of our best this year and that got us to about half a percentage point from being the most watched network in the country,” he said.

“Next year we will have all our returning hits, big new shows, the content that was delayed this year because of COVID, our first-class Olympics coverage, our winning news and sport schedules, and a few surprises we haven’t revealed yet. Bring on 2021.”