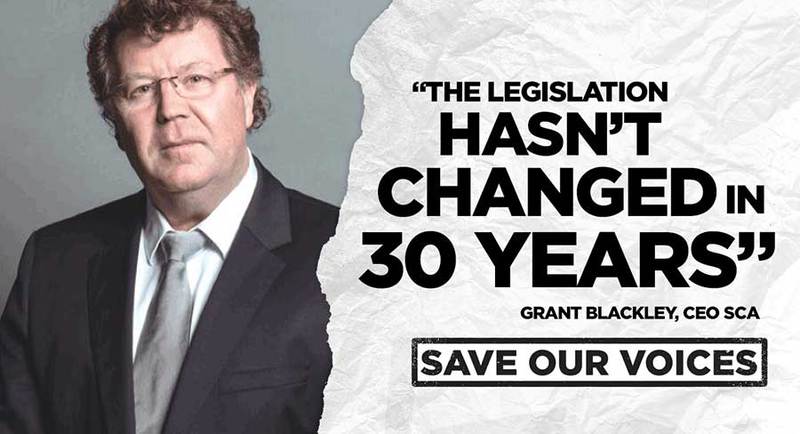 • The regional media sector has urged the Minister to deliver critically needed reforms.

Some 18 months after the regional media industry put a self-funding plan to Communications Minister Fletcher for a vibrant and sustainable media sector, he has released his own plan which falls well short of a solution and would see regional media companies living off the public purse.

Regional commercial TV networks presented the Minister with a number of comprehensive reform recommendations and provided confidential data under NDA to three separate parties for ministerial review – all of which have been ignored. Our attempts to arrange a meeting with the Minister to discuss a workable plan also fell on deaf ears. 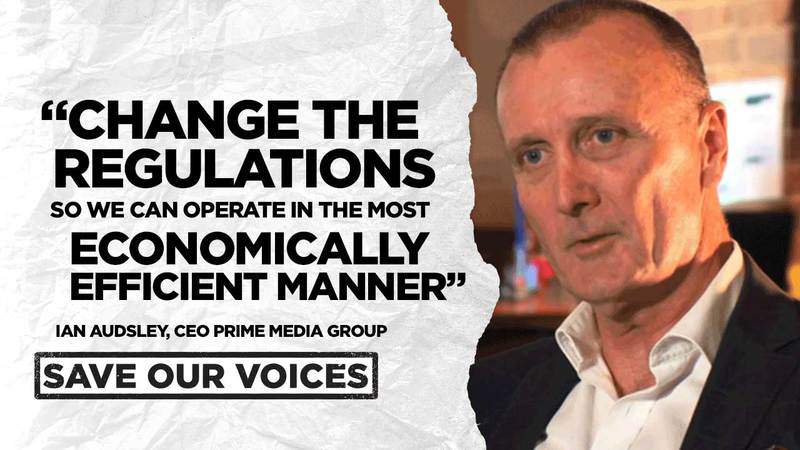 The regional media sector has urged the Minister to deliver critically needed reforms. The Minister’s proposal which was released to metropolitan press overnight, did not meaningfully consider any of the matters first raised by regional media companies with the Minister when he took office eighteen months ago.

His plan would see draft legislation enter the House in the second half of 2021. The last major media reforms took four years to pass into legislation. Who knows what passage of time will be required for this draft legislation to then pass the House? This proposal completely fails to understand the urgency and extent of reforms needed. 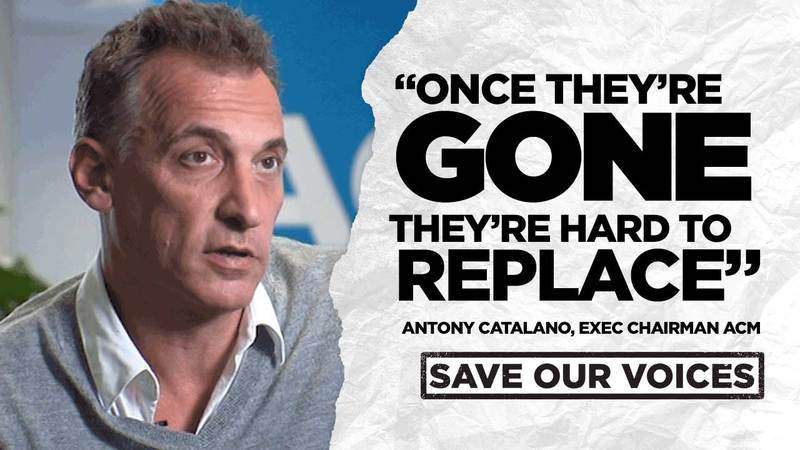 The Fletcher plan is simply a grab for spectrum to bolster the Federal Government’s coffers.

The notion that regional television broadcasters would surrender vital broadcast spectrum for access to a Public Interest News Gathering Trust, to which financial compensation has not been determined, is ill-considered and ignores the sector’s issues; being the Government-owned NBN facilitating access to our heavily regulated and licenced markets by the unregulated digital platforms of the metropolitan TV networks and international tech media giants. 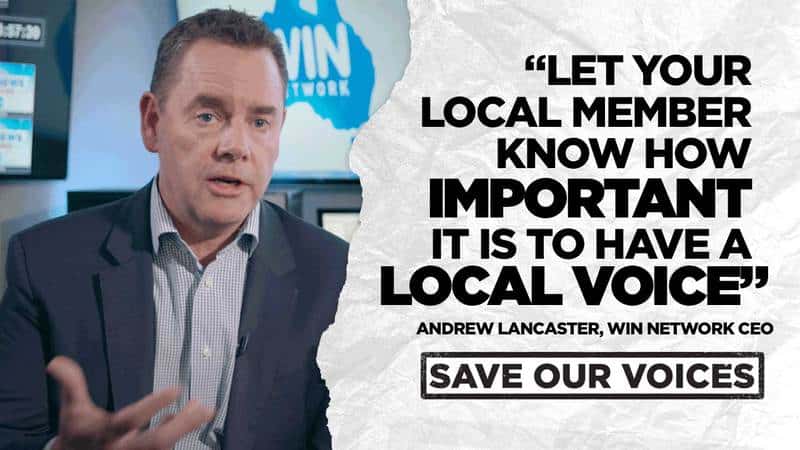 Regional Australia must have an independent, vibrant, economically sound and self- sustaining media sector. We are disappointed that the Minister’s draft plan does not deliver this.

We plan to continue championing for reforms that more adequately address the pressing needs of regional broadcasters and the over 9 million Australians who rely on the local news services they provide.

Source: Save Our Voices