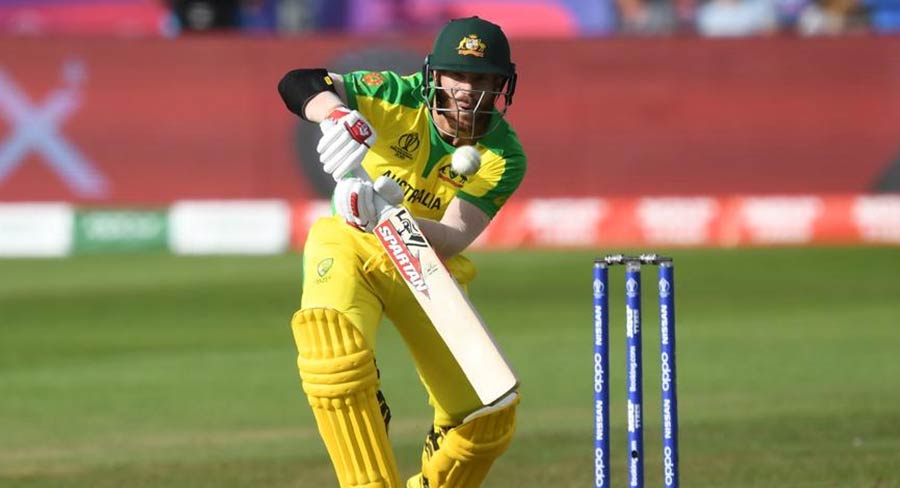 Cricket is returning to Nine next week, with the World Cup and then The Ashes hosted by Wide World of Sports on Nine, 9GEM, and available for streaming on 9Now. 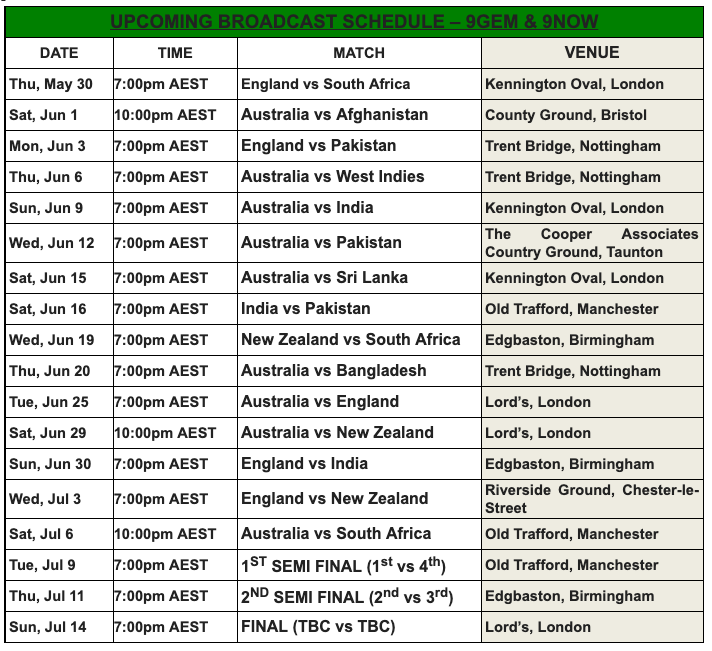 The Women’s Ashes series commences on July 2 when the reigning champions, Australia, led by superstars Alyssa Healy, Meg Lanning and Ellyse Perry, head into enemy territory as the number one team in the world. This innovative series will include one test match, three ODIs, and three T20 contests to decide the ultimate victor.

Following this, the Australian men’s cricket team defend the iconic urn against England in the five-Test Ashes Series that begins on August 1, live from the UK.