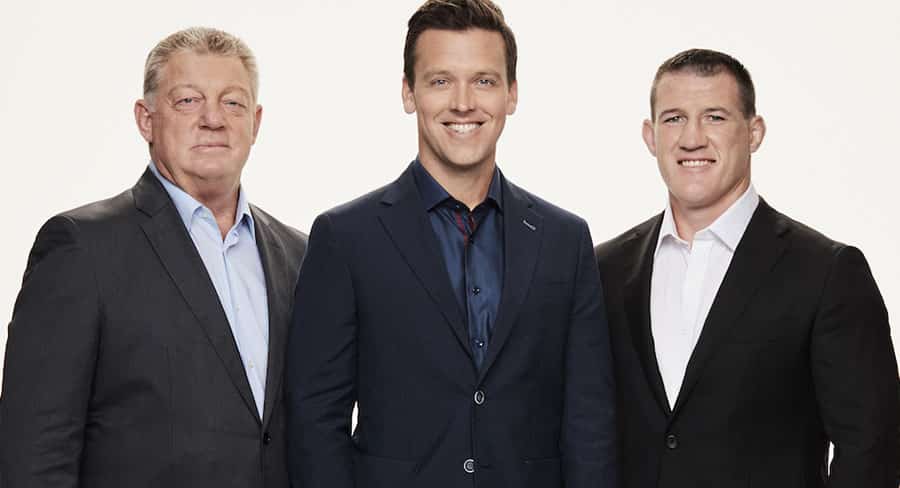 Nine is calling it the greatest sporting rivalry in Australia and it comes to a climactic end with The Decider, as Game III of the 2019 Holden State of Origin airs Wednesday July 10 at 7pm AEST, exclusively and live on Nine.

Following a close loss in Game I in Brisbane, NSW bounced back to claim an emphatic 32-point victory in Game II in Perth. While NSW will head into the game in Sydney as favourites to become the first Blues side to win back-to-back series since 2005, they also face an unfavourable statistic.

NSW has lost the last seven times an Origin series has gone to a deciding third game. Combined with the fact that the last seven games played at ANZ Stadium have been decided by four points or less, Game III is expected to be a nailbiter.

Much has been made about Mitchell Pearce’s return to the Origin arena following the injury to Nathan Cleary, and he will be seeking redemption after NSW’s long line of Origin losses in recent years.

Viewers will have unprecedented access to the game, with four supplementary streams available on 9Now in addition to the game itself.

New for this series, two exclusive player cams that will follow perhaps the two most scrutinised players on the field – Mitchell Pearce and Cameron Munster.

Spidercam, offering a broader view of the action across the field

Referee Cam, allowing fans to see and hear everything that the referee does on the field.

Pre-match entertainment will be provided by The Voice Australia’s newest coach, Guy Sebastian, who will perform a medley of his biggest hits at ANZ Stadium.