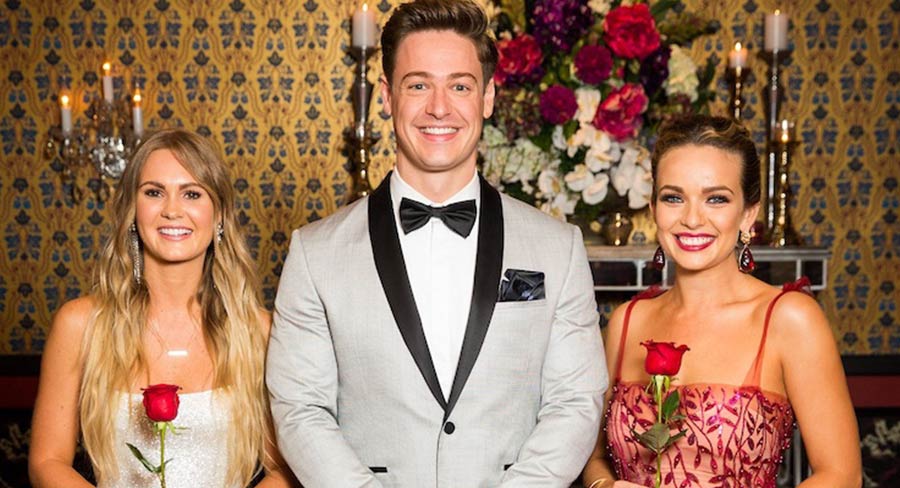 • Making it to the final two are Chelsie and Abbie

Season seven of The Bachelor comes to a close with the season finale airing tonight at 7:30 on 10 and 10 Play.

The question on everyone’s mind is ‘who will win?’. Making it to the final two are Chelsie and Abbie as each of them fight for the final rose and a chance at love with bachelor Matt Agnew – who has travelled the world following his passion for space, working on his PhD and trying to locate Earth 2.0. Tonight, Matt will make the tough decision tonight of who he’s finally taking home.

Last episode we said farewelled Helena after her disastrous date with Matt. After arriving at a retreat for their one-on-one date, Matt asked Helena what happened at the hometown visit. She admitted it was a test to see if she was worth fighting for – it was clear Matt wasn’t too impressed. With that, Helena was eliminated and left the final three that has now become a very small final two.

Turning the clock back to when Matt was announced as this year’s bachelor, he said “I’ve got a real ‘do it once, do it right’ mentality so I’ll be making sure I throw myself into it, be vulnerable and enjoy what comes from that.

Last series of The Bachelor featuring Nick ‘Honey Badger’ Cummins had an average national audience of 1.25 million, including 945,000 capital city viewers. Last night, The Bachelor was the third most viewed free to air non-news programme, with 760,000 viewers.

Generally, the Bachelor has done very well this year with TV ratings. Agnew was the star attraction on the launch episode of The Bachelor 2019 with 828,000 watching the first two contestants departing the mansion after a very short stay. The launch audience was well down on the crowd of 940,000 curious as to how The Honey Badger would go last year. The episode won the key demos of the night under 50.