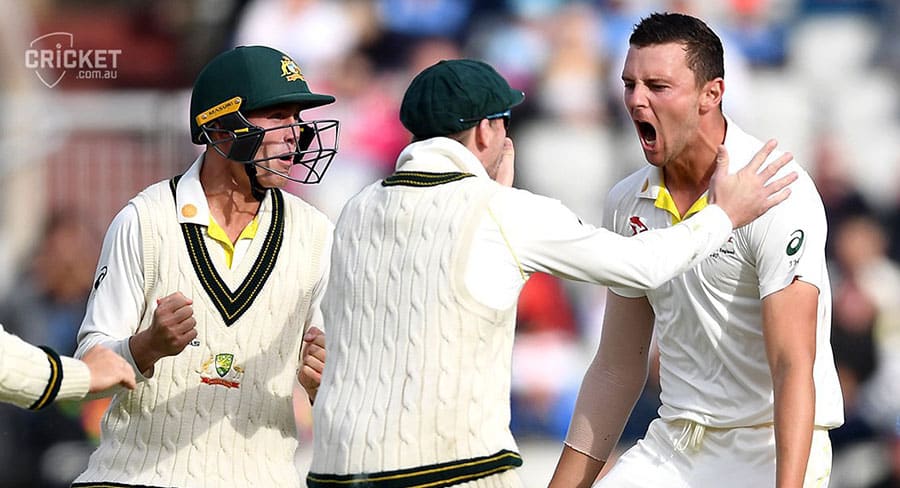 “The 2019 Ashes Series has delivered extraordinary results for our business”

Steve Smith wasn’t the only one who performed well during the Ashes with strong results for Nine across broadcast, streaming, digital, print, social platforms, and revenue. Nine has supplied some data on their successful Ashes campaign.

• 226.4 million minutes of Ashes content, was consumed on 9NOW over the series.
• The Ashes took out four of the top ten VPM programs of the year-to-date according to OzTAM rankings.
• Total Live VPM streams of 12.5 Million for a Live Average VPM of 32,000 during live play
• The Fourth Test recorded the highest streams (3.1 million) and minutes (56.3 million), with Day 5, Session One achieving the highest live VPM of 48,000

• The Sydney Morning Herald and The Age generated more than 3 million page views for all Ashes content during the five Tests
• More than half of these views came from repeat visitors
• ‘Rough and ready: the art and science of reverse swing’ generated 123,009 page views across the Metro mastheads with an average engagement time of 2:46 for SMH and 2:12 for The Age

“The 2019 Ashes Series has delivered extraordinary results for our business. The television ratings have been outstanding, in terms of raw numbers and audience share. Along with our premium entertainment programming on the main channel, The Ashes on GEM-HD has helped to drive Nine to dominant ratings position in both the 25-54 demographic, and Total People. Nine also forged new ways of working across our business with production staff, commentators and journalists serving all platforms. The special content series produced by the SMH and Age teams were fantastic long form insights into wonderful subjects like reverse swing, Neil Harvey’s Invincibles’ debut, and Shane Warne’s ball of the century. All of these multi-media pieces were a great combination of brilliant journalism and writing from the SMH and The Age complimented with video insights from Nine commentators. And the Sales team have exceeded expectations as interest in the series grew over the course of the Tests.”

“What an Ashes Series on Nine’s WWOS ! It has been fantastic to provide our partners Ford, McDonalds, Chemist Warehouse, REA and TAB an amazing audience platform across all Nine assets. We would like to thank our partners for their support. In 2020 we can’t wait for the chance to provide more world class cricket opportunities, with the Women’s T20 World Cup from the 21st February to the 8th March, and the Men’s T20 World Cup from the 18th October – 15th November, with both tournaments hosted live in Australia.”