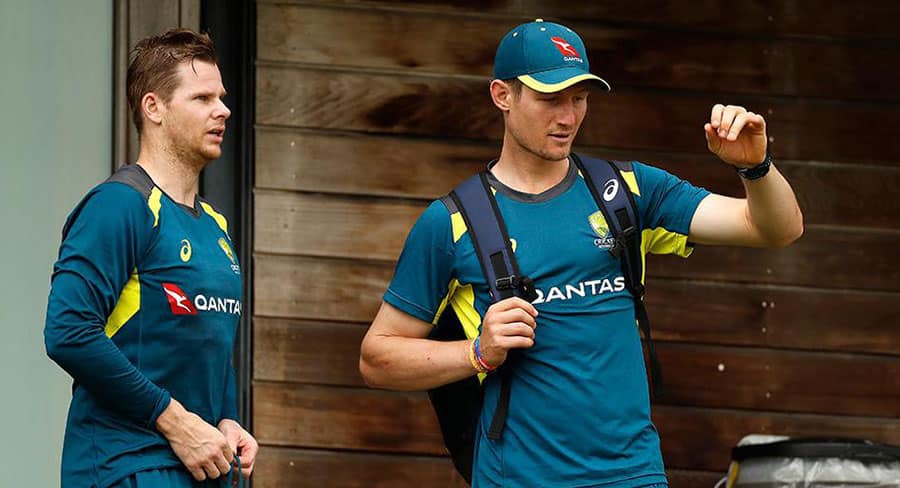 The oldest rivalry in Australian sport reignites this Thursday August 1st at 7.30pm AEST, when The Ashes returns home exclusively to Nine.

All five Test matches between Australia and England will be live, exclusive and in HD during primetime on Nine and 9GEM (varies by state – check guides for details), and streamed live on 9Now.

In NSW and Queensland the first two nights of the first test on Thursday and Friday will be on 9Gem, while day three will be on Nine.

In Melbourne and other markets the first three nights of the test will be on the primary channel.

The Australian men’s side are in England as the current keepers of The Urn, having defeated England on home soil in 2017. They will be looking to replicate the success of the superstar women’s side who this week secured an emphatic victory over their English counterparts.

With the likes of Steve Smith, David Warner, Pat Cummins and Mitchell Starc in the side, Australia will be brimming with confidence and self-belief.

Tensions will be high, and they will be itching to gain a measure of revenge against a formidable English side who ended Australia’s World Cup dream only weeks ago. The home side will be hungry to continue their success with a squad which includes world class players in Joe Root, Jonny Bairstow, Ben Stokes and veteran Jimmy Anderson. 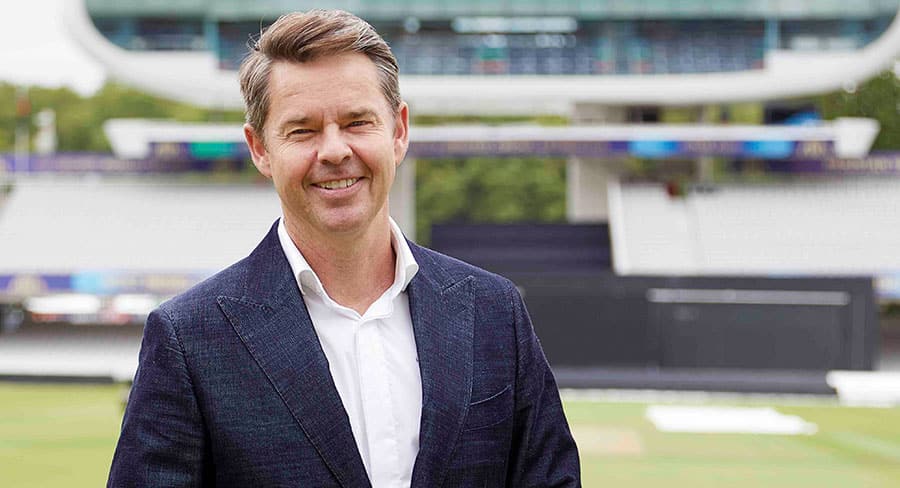 The five Test matches will continue over August and September, beginning at 7:30pm AEST this Thursday August 1st on Nine, 9Gem and 9Now.