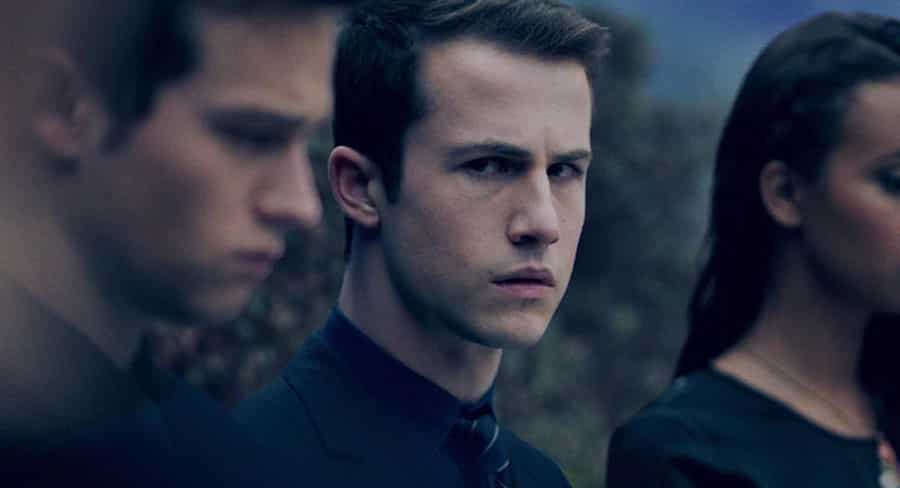 Stranger Things is top of the charts for an eighth week and it’s only one of three shows to occupy the number one spot of the Australian and New Zealand Overall TV charts this year along with Brooklyn Nine-Nine and Game of Thrones.

The top five of the Digital Original charts and the top three of Overall TV charts have stayed fairly consistent apart from some internal shifting with the most notable movements being the return of a Netflix favourite 13 Reasons Why and some upwards movement from chart regular The 100 following its series finale.

Earlier this month Netflix released the first trailer for the third season of 13 Reasons Why as well as announcing the show has been renewed for a fourth and final season. The new series follows on from the original story established in the novel by Jay Asher – high school student Clay Jensen and his deceased friend Hannah Baker who commits suicide after having to face a culture of gossip and sexual assault at her high school. Season three moves away from the Hannah Baker story as it covers the mystery of the murder of Bryce Walker as well as the cover-up of Tyler’s attempted massacre at the Spring Fling. The new season will drop on Netflix on August 23 and star Dylan Minnette, Christian Navarro, Brandon Flynn, Justin Prentice, and Alisha Boe.

Last week The 100 concluded its sixth season and announced that a 16 episode seventh season airing in 2020 will be the conclusion of the post-apocalyptic science fiction drama which has seen the show move into the top five of the Overall TV Charts in both Australia and New Zealand.

The show is loosely based on the novel series of the same name by Kass Morgan with the series airing 84 episodes to date about the criminal adolescents sent to live on Earth 97 years after a nuclear apocalypse to deem if the planet is now inhabitable. The series initially premiered on American network the CW on March 19, 2014 and is available to watch on Netflix in Australia. 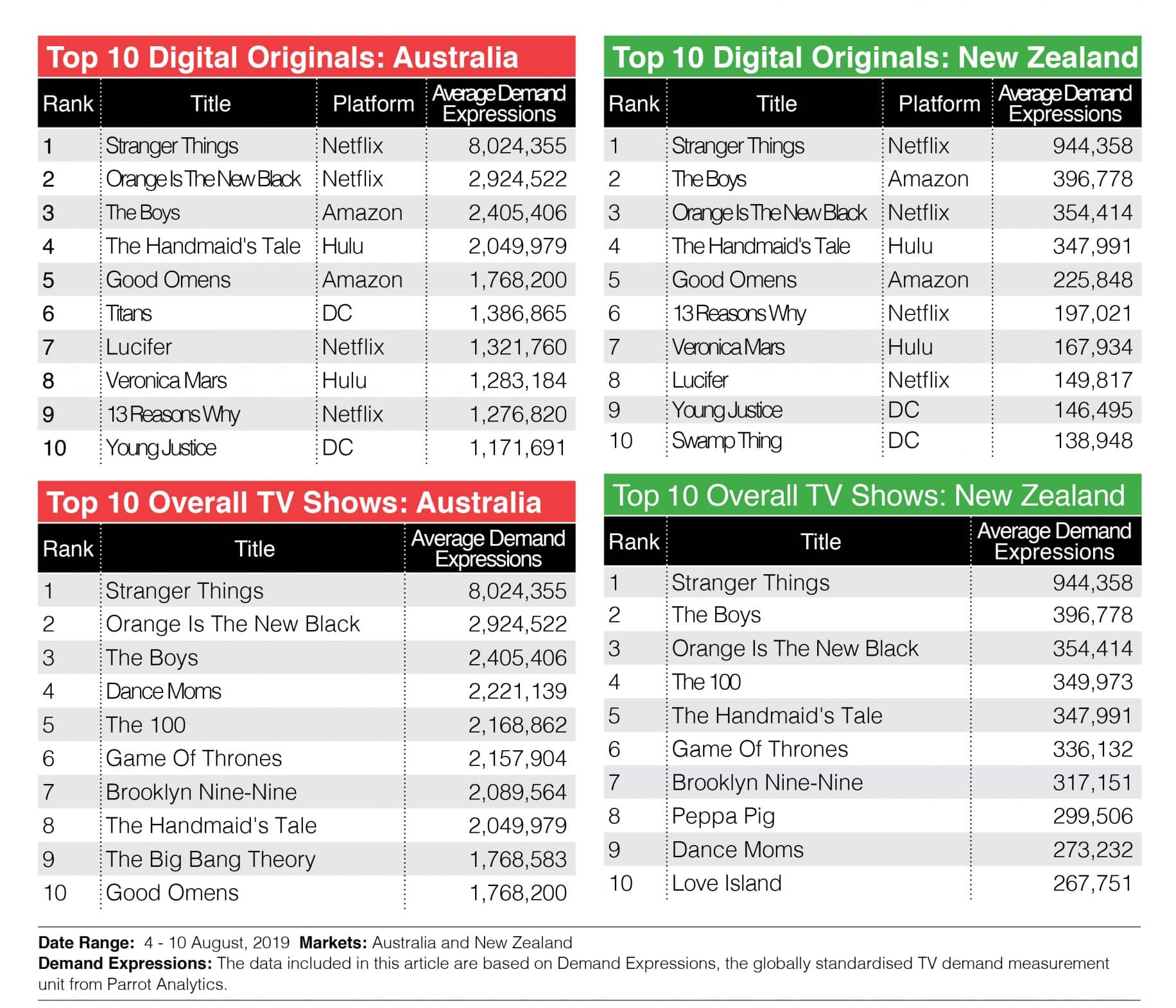