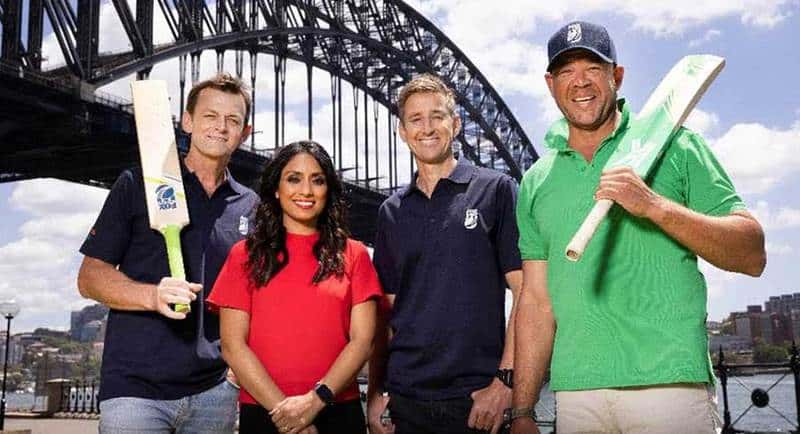 • Seven will be screening eight live games in seven days as the new BBL season begins.

The 10th season of the Big Bash League launches on Seven and Fox Cricket on December 10 with the season finishing with the BBL grand final on February 6.

So far this summer Seven has been covering the WBBL and it is keen to get into more primetime cricket after Fox Sports has been setting audience records with its exclusive coverage of the Indian tour of Australia.

Seven will be screening eight live games in seven days as the new BBL season begins.

Fox Cricket will be covering every match of the Big Bash League season, 16 of them exclusive to the channel.

All the Fox cricket coverage will be available on Foxtel or to stream on Kayo, Foxtel Go or Foxtel Now.

“Cricket Australia have worked hard to get a fantastic schedule together under tough circumstances. We are excited to have every game live on Fox Cricket and we can’t wait to get the games up and going on Thursday.”

Big Bash League Kayo Minis highlights will be available shortly after every match, with Minis from the last two seasons also available on demand. Kayo will also offer a weekly highlights package, wrapping up the best action from each round.

The season will run from December 10- January 26 before the finals series which ends on February 6. 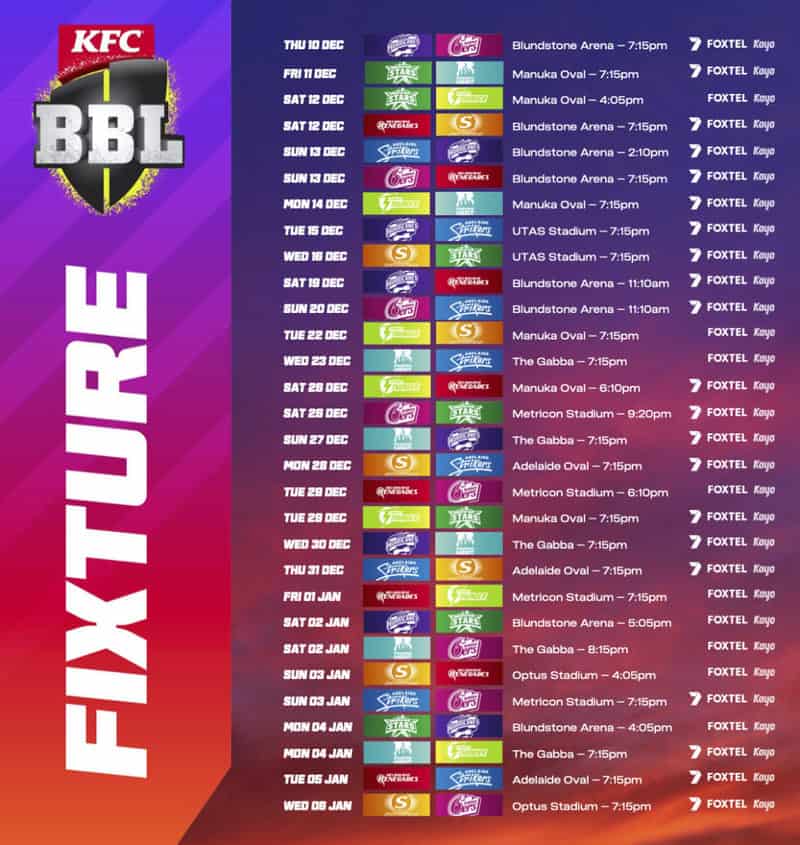 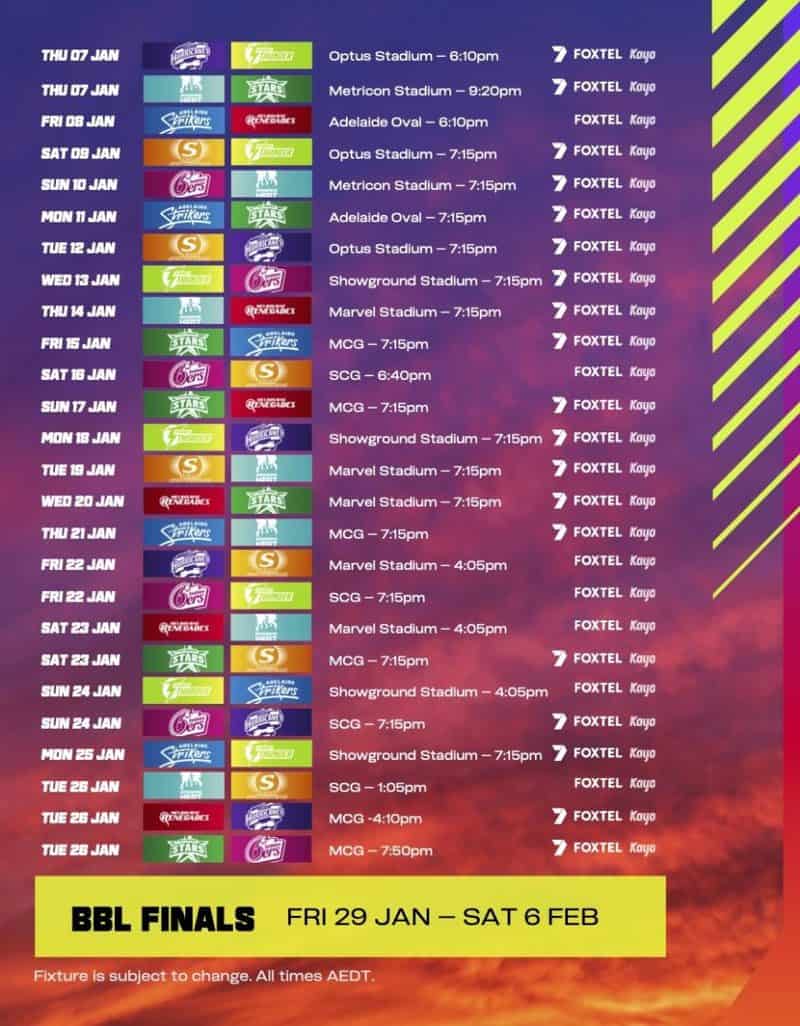