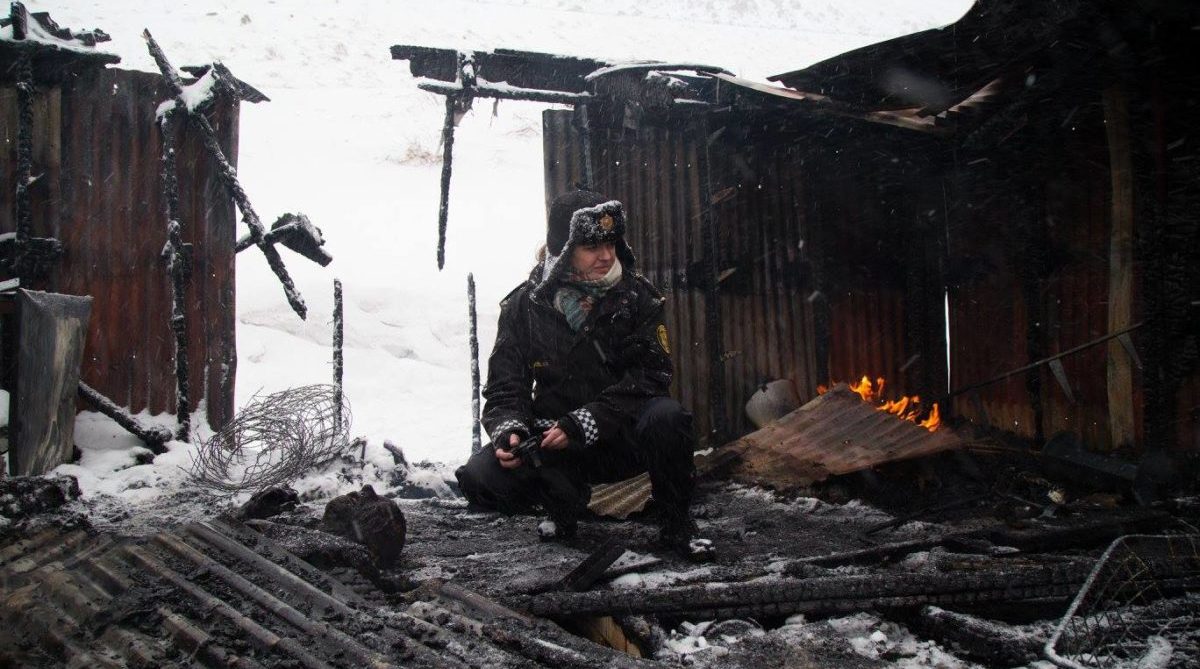 The final episode is set at Christmas with both mothers still fighting over who gets Bess for the holidays and there’s also fun to be had with the (over-the-top) house decorations. Despite this being its third series, this comedy hasn’t flagged one bit all season. Aunty, there is definitely more material here for another series please (but, Rosehaven also finishing afterwards at 9pm, maybe not so much).

After being pushed back a week, this spinoff finally makes it to air. So it’s set in a hospital. In Chicago. And I just fell asleep. Lazy doesn’t even come close to describing this latest entry in Dick Wolf’s Chicago franchise. Don’t expect any crossovers with Chicago Fire or Chicago P.D. to make sense given all are screened at different times on different channels here in Australia. And when I joked last time that surely “Chicago Law” must be next I was wrong … because it’s going to be Chicago Justice. Somebody shoot me now.

This Icelandic drama has been available to watch for the past few months on SBS On Demand and it’s a great addition to the Scandi noir genre. It gets off to an action-packed start with a headless torso being fished out of a harbour just as a ferry docks into a small town cut off by a winter blizzard – and the twists and turns just roll on from there. A second series has been commissioned for 2018.